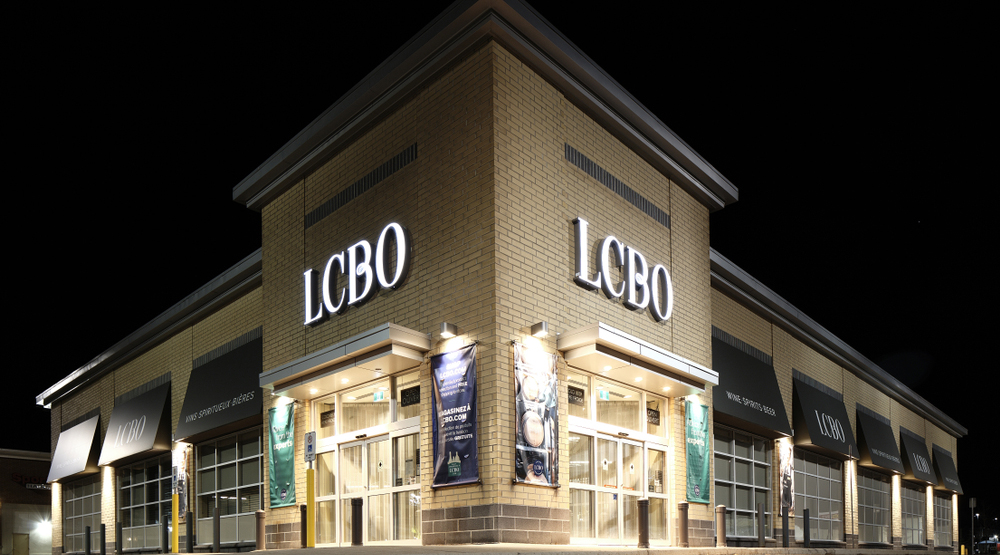 It is alleged that a man and woman entered the LCBO stores and took numerous bottles of liquor off the shelves.

They reportedly filled the hockey equipment bags, which they had brought with them, with the booze.

The man was reportedly armed with a large knife that he waved around and threatened store employees with.

They also report that in one incident, a store security officer’s hand was cut.

On Saturday, April 11, 25-year-old Gerald Baker of Toronto was arrested.

He is facing 23 charges, including three counts of Robbery with an Offensive Weapon, two counts of Possession of a Weapon, and Uttering Threats.

Chatima Powless, 37, also of Toronto, was arrested on Saturday, April 11. She is charged with Robbery with an Offensive Weapon, two counts of Theft Under, and Conspiracy to Commit Indictable Offence.