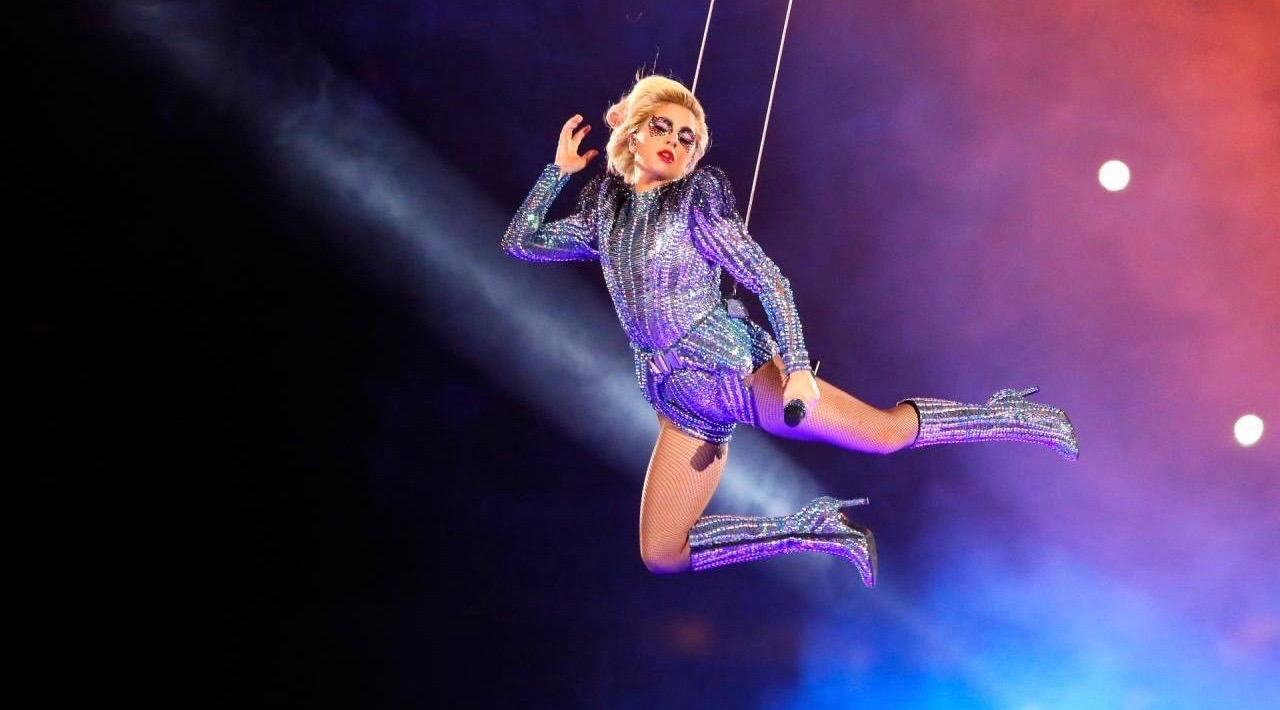 Hot on the heels of her once in a lifetime Super Bowl performance, Lady Gaga has announced she’s travelling the world on her Joanne World Tour, and since she’s already sold out her Toronto concert at the ACC on September 6, Mother Monster has added a second date to her schedule for September 7 at the ACC.