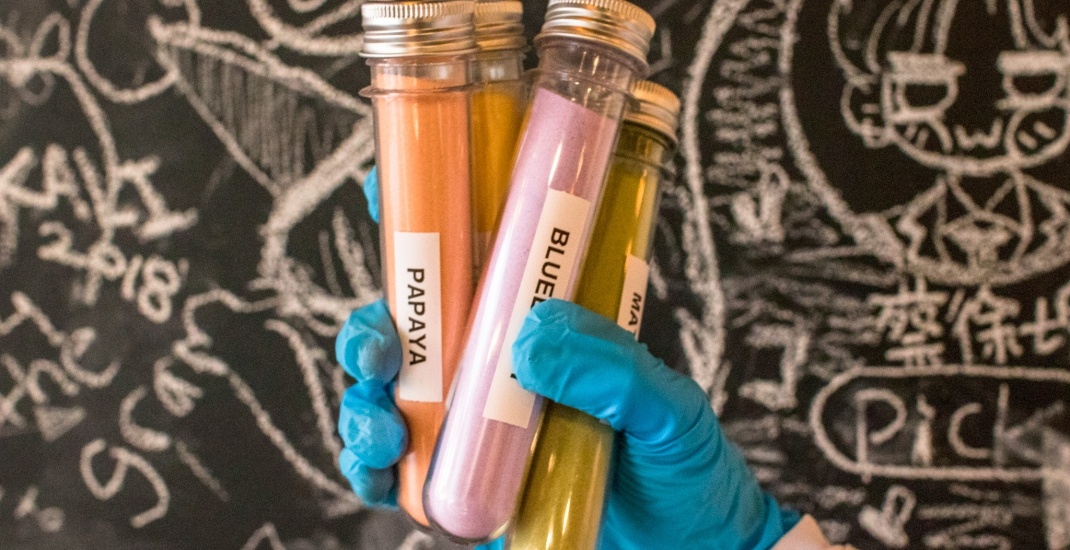 Toronto’s build-your-own bubble tea lab is opening a second outpost inside the PATH at the Richmond Adelaide-Centre this fall, according to a recent post to social media.

Soon-to-be-two of its kind in Toronto, the bubble tea house distinguishes itself from the competition with its unique sci-fi lab themed concept. The hands-on menu lets customers play mad scientist by selecting flavour injections and Petri dishes full of pearls to add to their beverages. 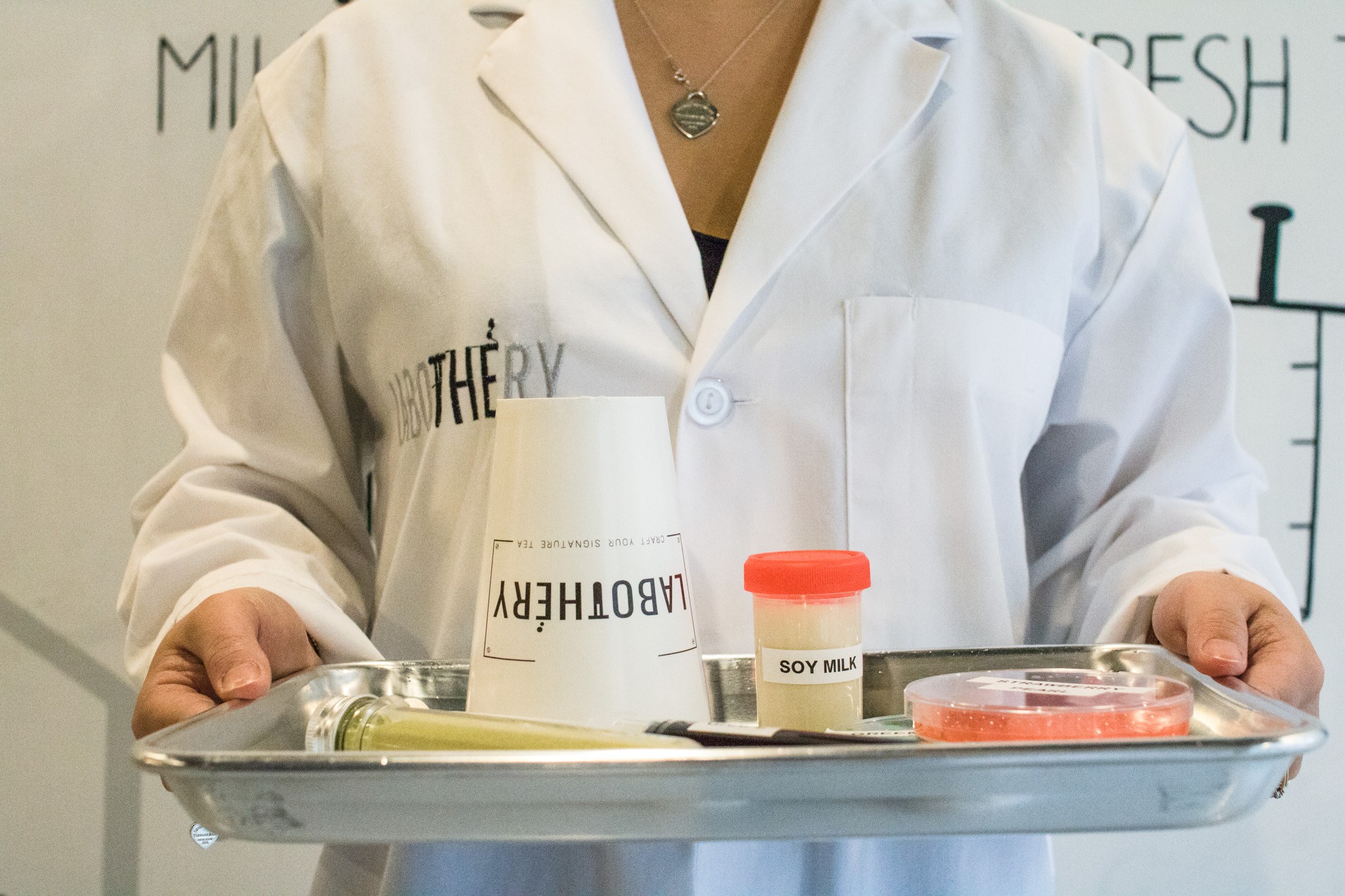 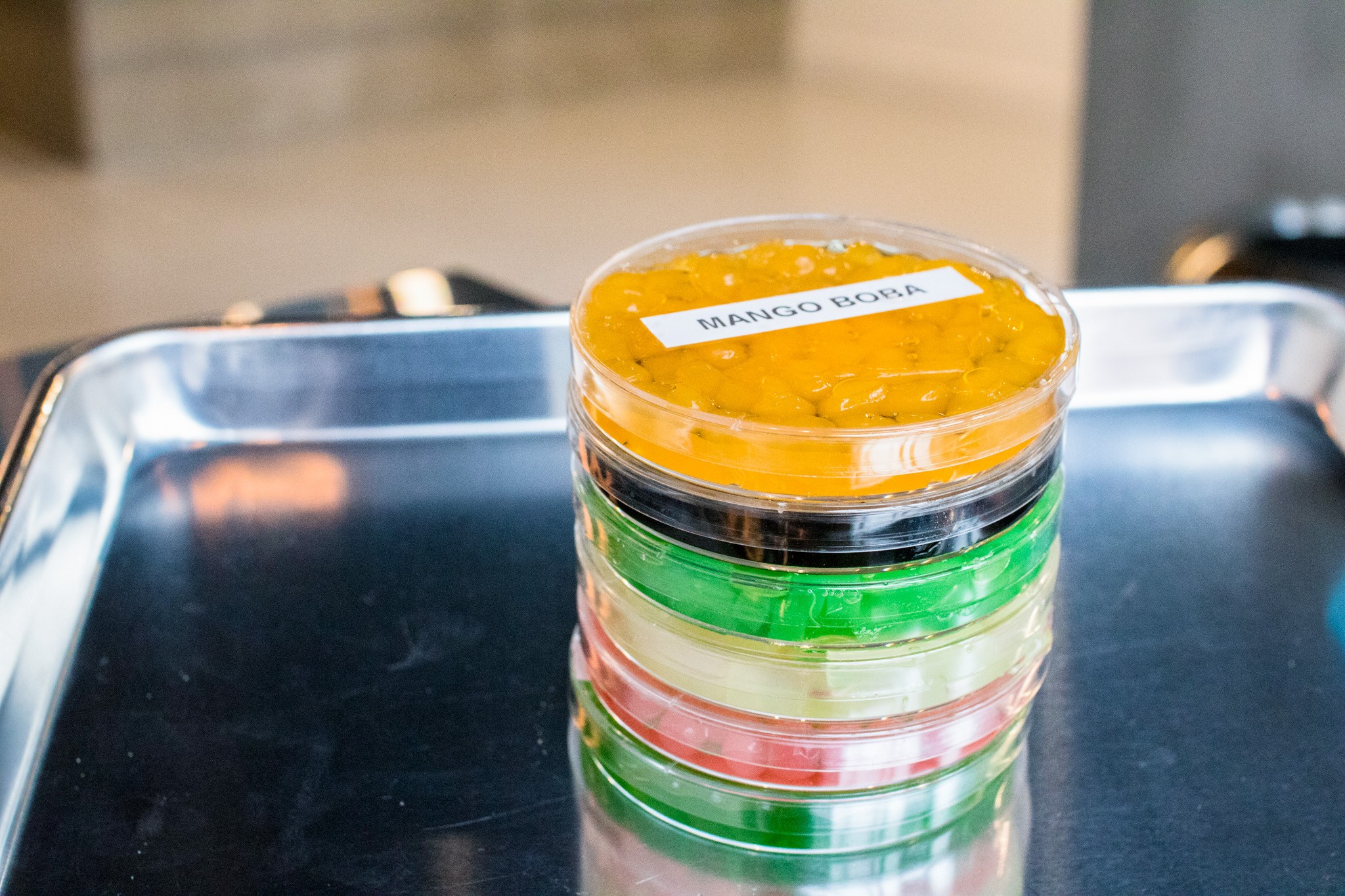 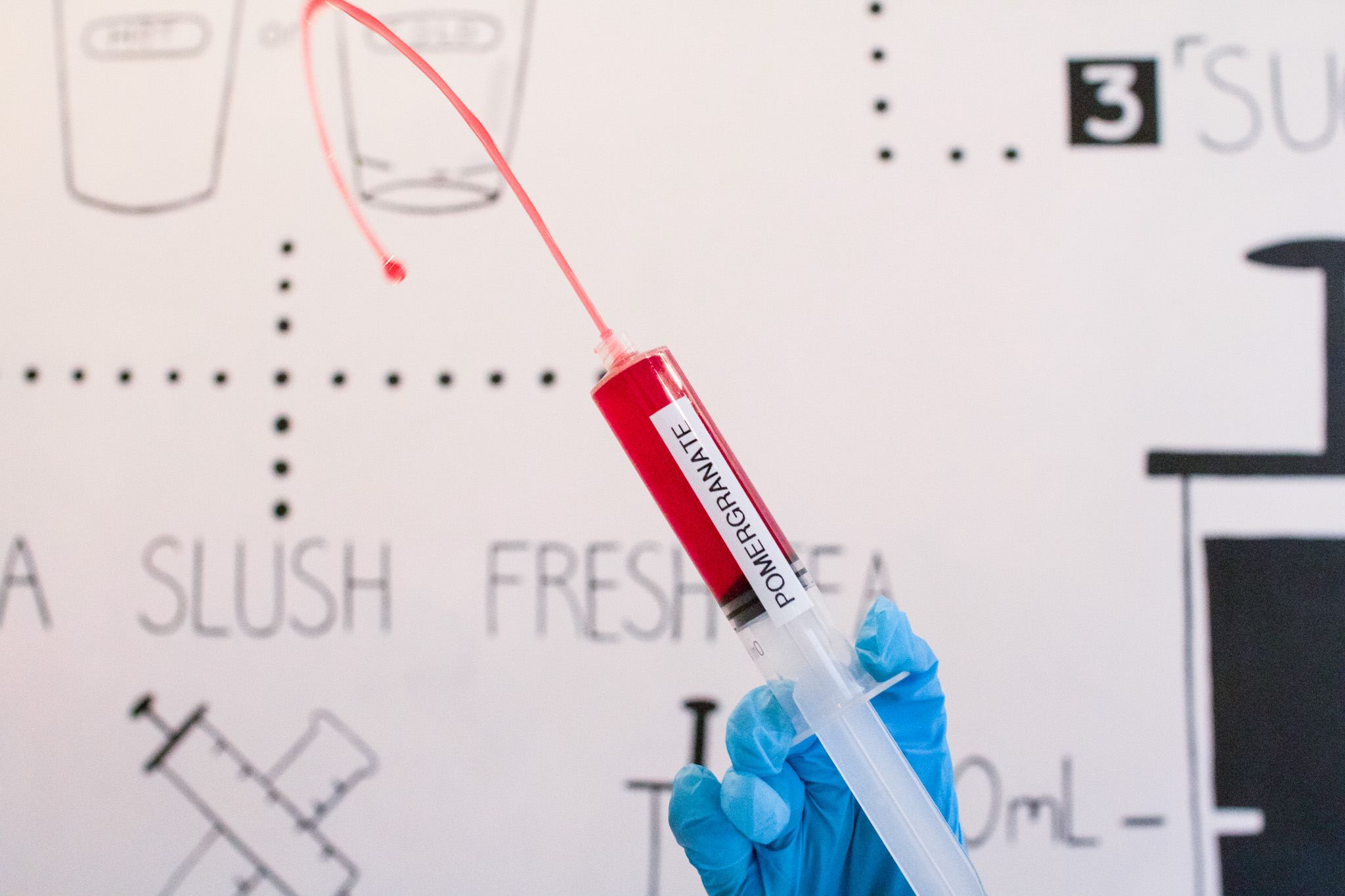 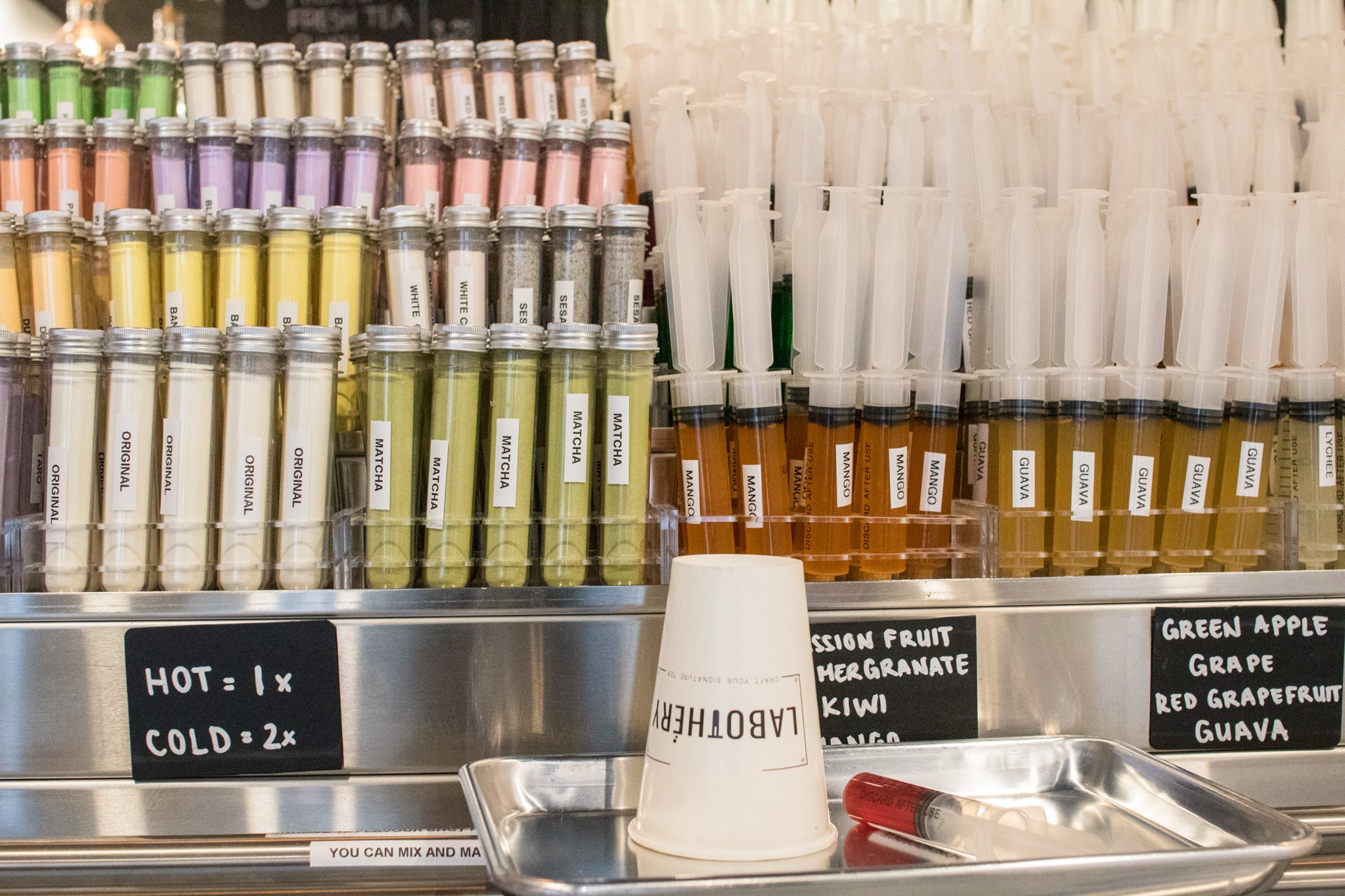