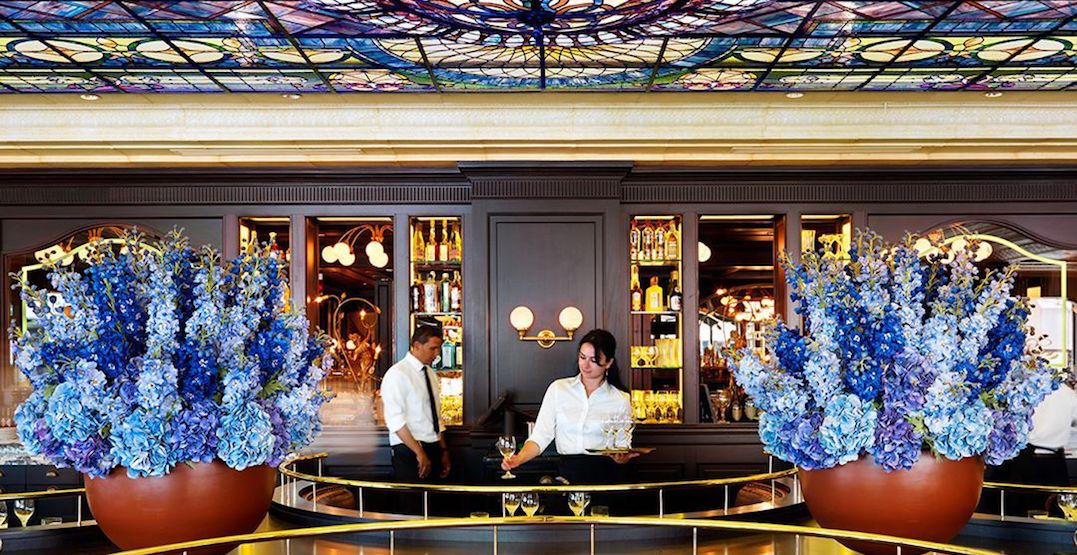 While it hurt to say “au revoir” to La Société when it shuttered on New Year’s Eve, something fresh and new is on the horizon for the space that used to house the bistro.

By INK Entertainment — as La Société was — Amal is set to open this spring at 131 Bloor Street West.

The eatery will be offering up “modern Lebanese cuisine,” debuting in Toronto before a second location opens in Miami in the fall.

“I have wanted to open a Lebanese restaurant for many years,” Charles Khabouth, CEO at INK Entertainment, said in a release.

“As a native of Lebanon, ensuring authenticity was paramount. Last year, members of the INK team and I travelled there to curate the best it has to offer and bring to Amal. We have one of the best executive chefs from Beirut, we worked with one of the Middle East’s biggest design firms to create the brand, and we handpicked and imported the restaurant’s décor and dishware,” he explained.

Executive Chef Rony Ghaleb is hopping on board with more than 25 years of experience as a chef at some Lebanon’s most renowned hospitality venues. Chef Ghaleb’s menu will feature contemporary versions of traditional shared plates.

Further, the restaurant has been designed by award-winning design firm Studio Munge.

The space previously known up and down as a French bistro has been reinvented, and will serve up modern charm while maintaining inspiration from traditional Lebanese architecture and design.

“I believe this level of authenticity will elevate our city’s dining scene to new heights,” Khabouth said.

Amal will be open for lunch and dinner every day, offering brunch on Saturdays and Sundays.