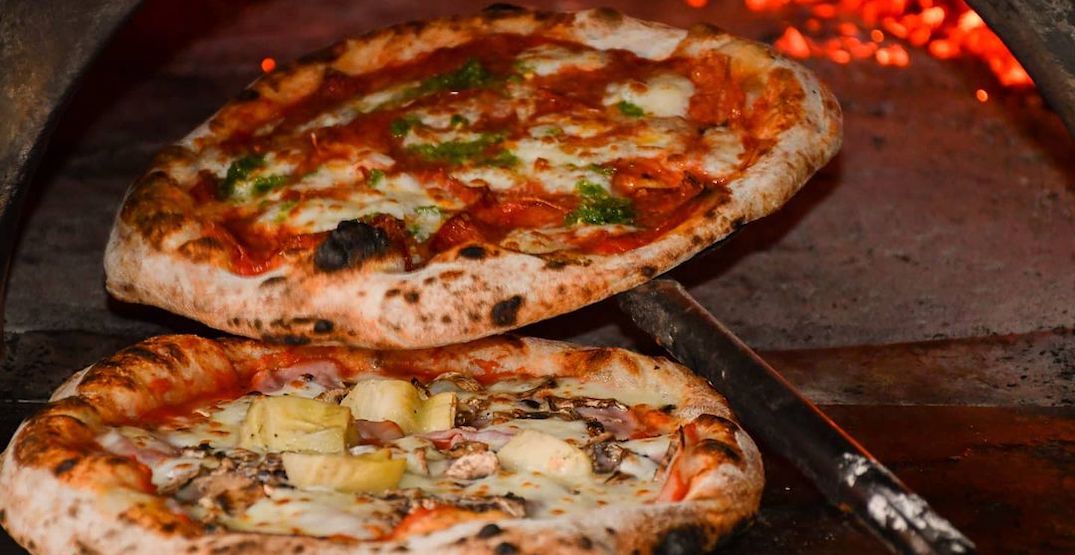 Get that oven burning, La Pizza Week is set to kickstart in cities across Canada next month, and Toronto pizzerias are getting ready.

From May 1 until May 7, over 1000 restaurants in the country will begin preparing their dough for the first-ever pizza festival brought to us by La Poutine Week and Le Burger Week.

So far, 79 pizzerias and restaurants in Toronto will participate in the event, and pizza lovers can vote for their favourite on the festival’s website once it officially kicks off.

La Pizza Week has partnered up with Skip the Dishes, and customers will be able to order for pick-up or delivery through the app.

While participating restaurants have officially been revealed, we’re told more will be added leading up to the fest too.

You can find the list of participating restaurants here.