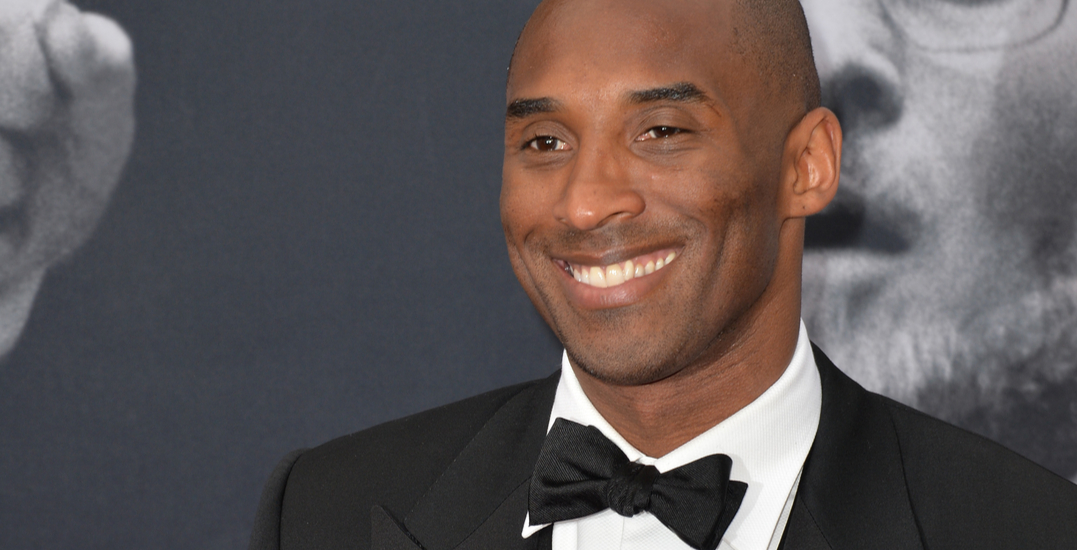 A memorial service has been planned in Toronto for Kobe Bryant following the basketball legend’s sudden and tragic death over the weekend.

Scheduled to begin at 10 am on Thursday, January 30, the event will take place at Maple Leaf Square — otherwise known as Jurassic Park — at 15 York Street outside the Scotiabank Arena.

Bryant and his 13-year-old daughter Gianna (Gigi) Maria died when his private helicopter, en route to basketball practice, crashed near Thousand Oaks, California. LA County Sheriffs confirmed there were nine fatalities in the accident, though victims have not been publicly identified.

Responses from the sports world flooded the Internet on Sunday, and both the CN Tower and the Scotiabank Arena changed their lights to glow purple and gold — Lakers colours — to honour the star.

Note: This event was originally intended for Tuesday, January 28. Organizers postponed the event in order to prepare, and bring in a life size cut out of Kobe to be placed at Maple Leaf Square, according to their event post.

When: Thursday, January 30 from 10 am
Where: Maple Leaf Square (Jurassic Park) – 15 York Street