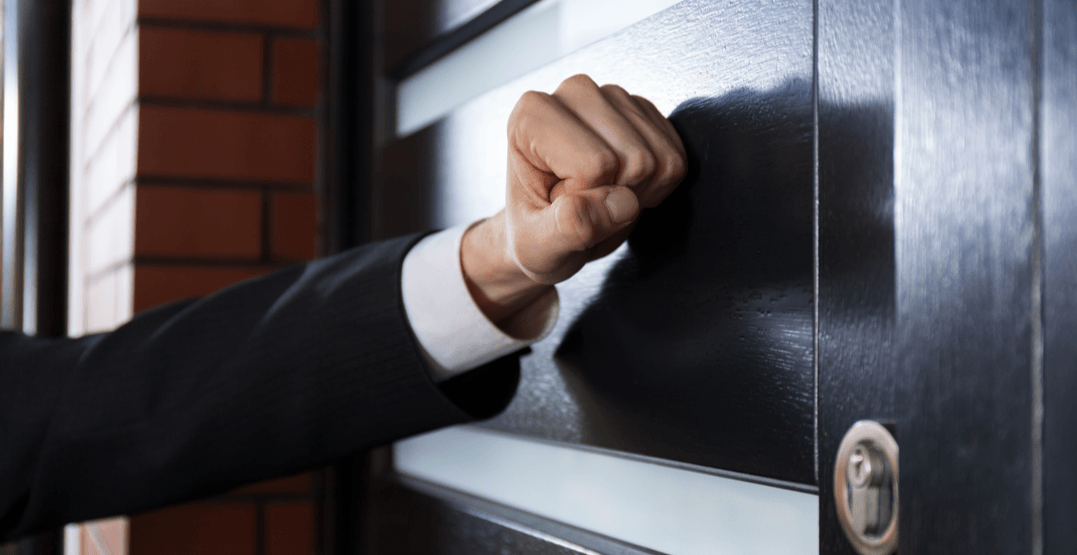 Ontario’s ban on some door-to-door sales is coming into effect on March 1.

According to the province, door-to-door sales have been among the top complaints received by the Ministry of Government and Consumer Services.

And the new ban will now apply to door-to-door sales on household appliances like water heaters, furnaces, air conditioners and water filters.

Additionally, there will be further consumer financial protections through new rules for alternative financial services such as payday loans, including extended repayment periods and more time between loans, as well expanded rules against unfair debt collection practices.

“The Putting Consumers First Act strengthens consumer protection at home and in the marketplace,” said Tracy MacCharles, Minister of Government and Consumer Services, when the Act was introduced.

MacCharles said the new regulations will ensure that people aren’t being taken advantage of through unsolicited door-to-door sales.

For anyone who has had a door-to-door transaction, or needs to complain about such transactions, the government says that you’re likely covered by consumer protection law.

Even if your complaint isn’t covered by the consumer laws, the province will try to help you find an organization or government office that can help.

“To help the government enforce these laws, we encourage you to file a complaint with us if you think your consumer rights have been violated,” states their website.