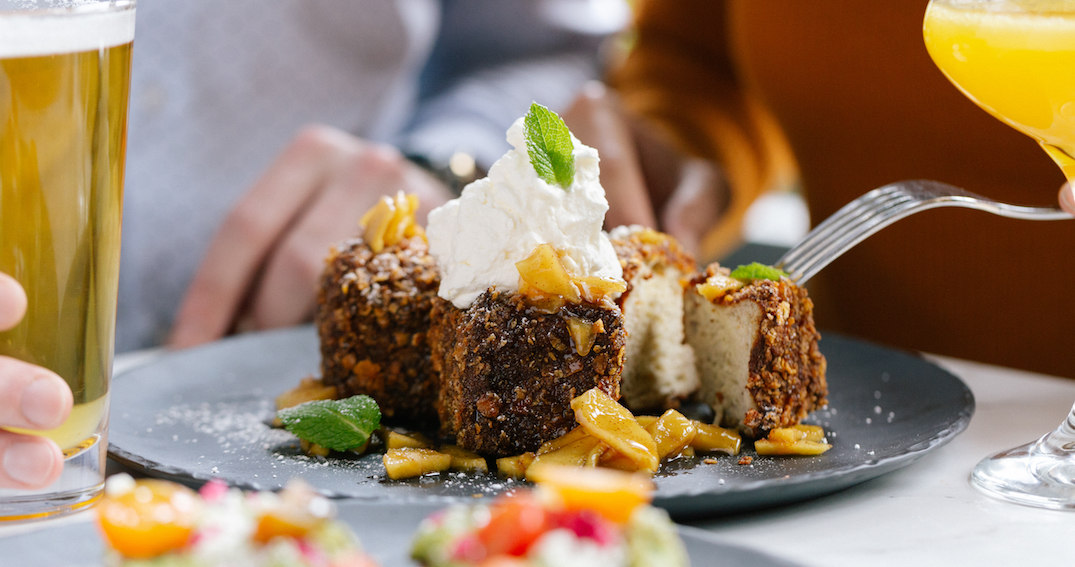 In a world where pizza is everything, King Taps has introduced a brunch menu that we didn’t know how much we needed in our lives – until now.

Located on the south side of First Canadian Place, King Taps is a massive 450-seat beer bar boasting two patios, with over 50 craft and international draught brews, and a menu majoring in pizzas, bar snacks, and other pub staples.

And now, King Taps is offering an eclectic brunch menu. 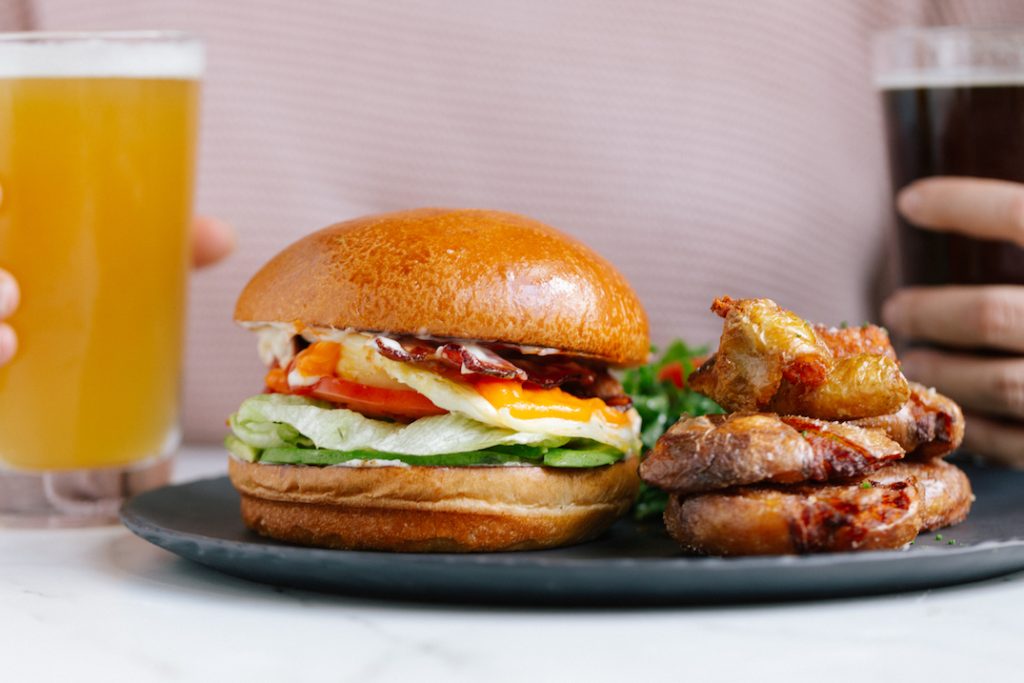 Recently launched at the restaurant, which is a first of its kind spin-off from the group behind the Cactus Club Cafe, their brunch is a must-try weekend affair in the heart of downtown. 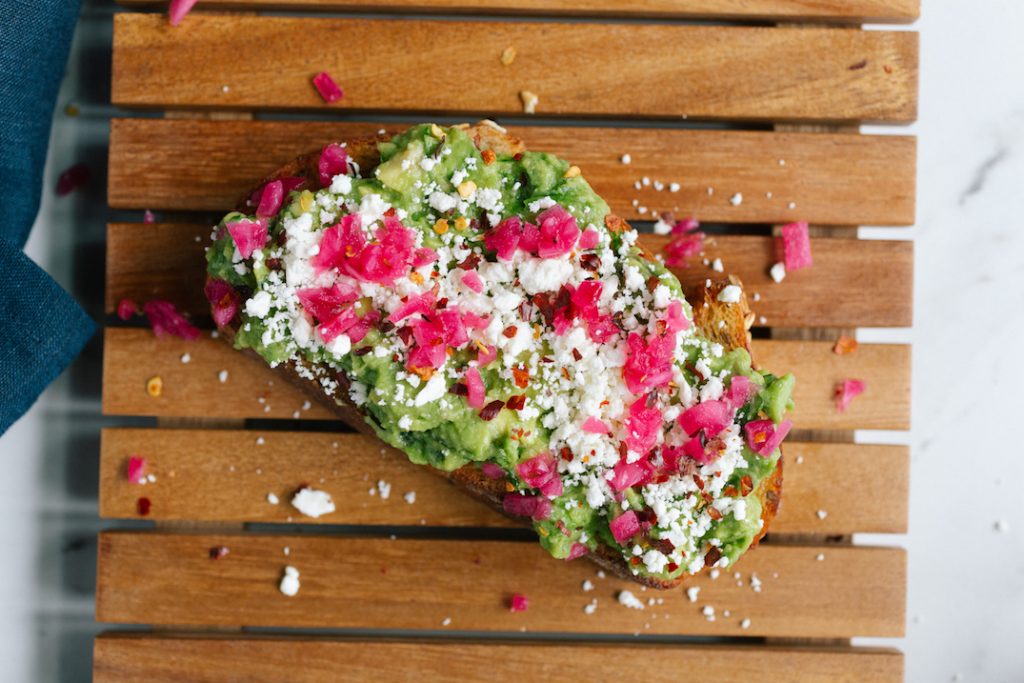 All this while taking in the sounds of a DJ with sports playing across the many TVs throughout the bar. 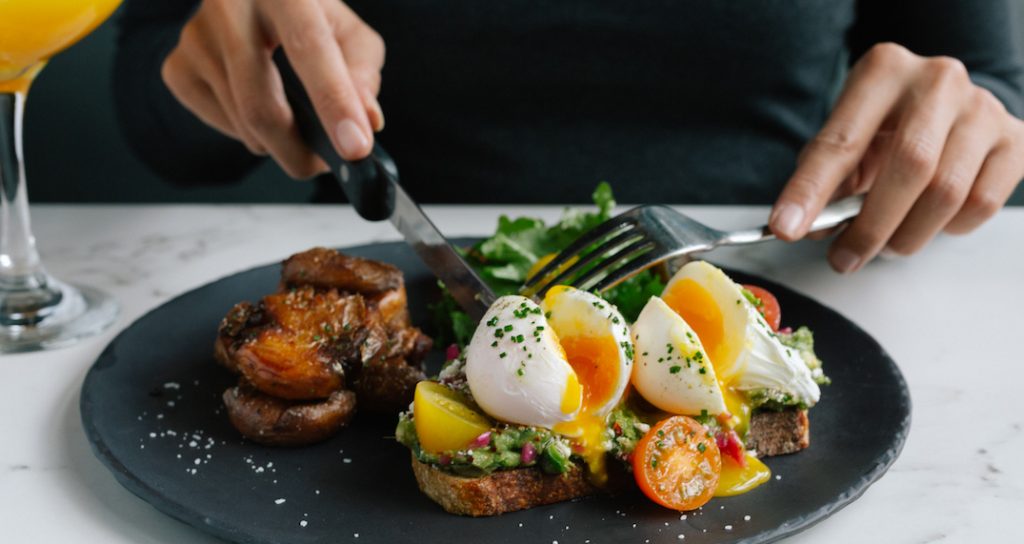 And besides the usual, King Taps has also brought pizza into its brunch, creating the Breakfast Pizza for everyone’s enjoyment. Think eggs, parmesan cream sauce, leek fondue, tamworth bacon and chives on a delicious thin crust. 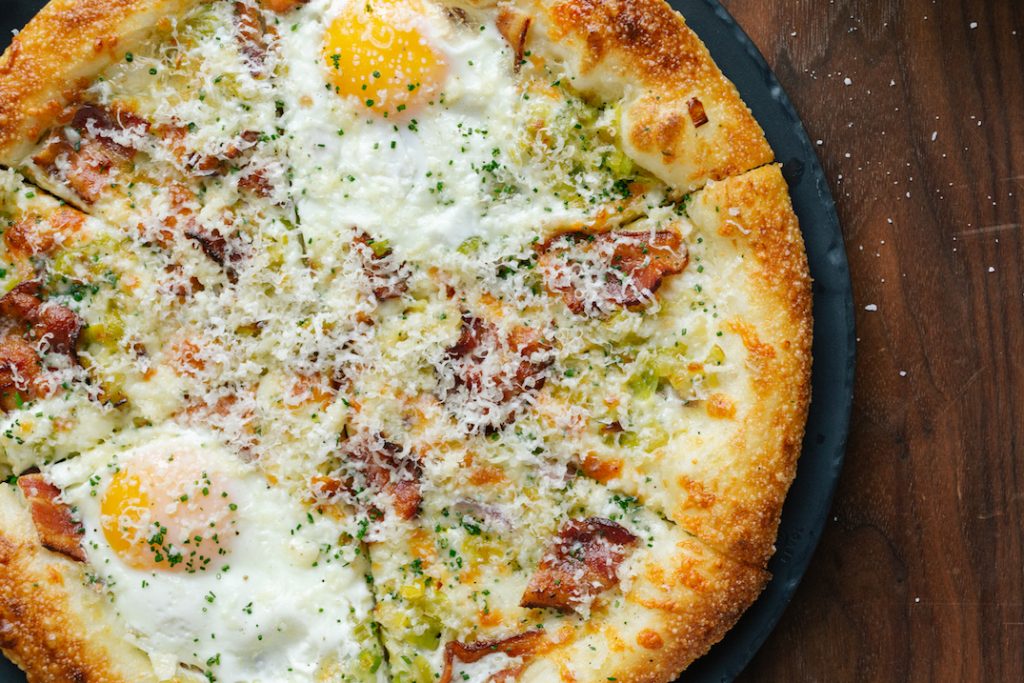 For those trying out the brunch menu, we’d recommend hitting it up family style and sharing the different dishes. Mostly, you’ll want to try the Churro French Toast for dessert (or your main).

This magical concoction will leave your tastebuds happy, and leave you wondering how this hasn’t been created until now. 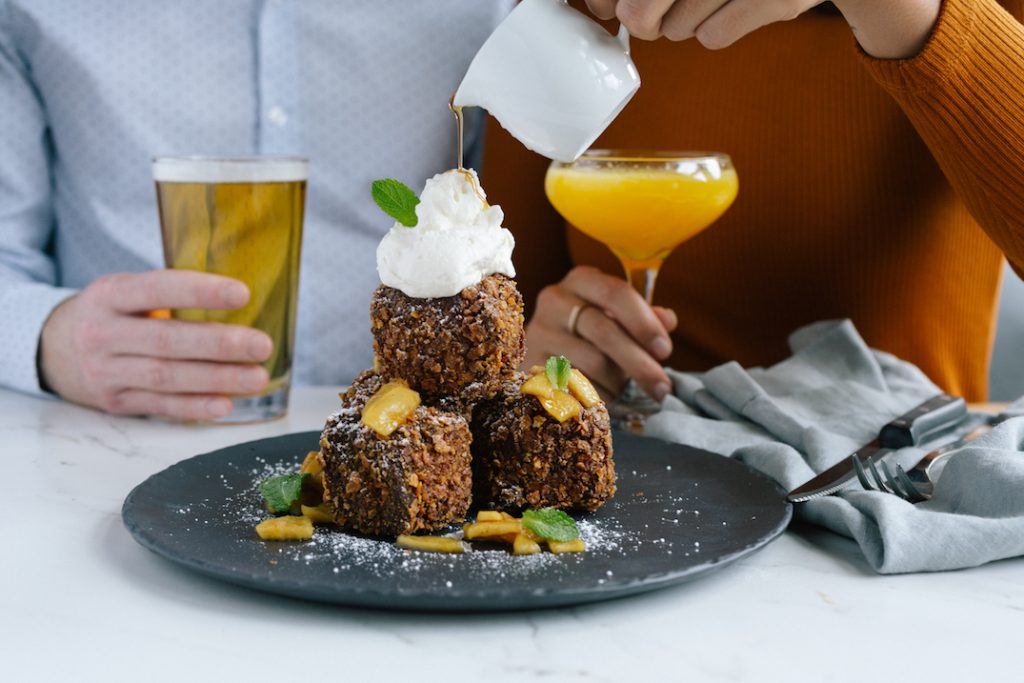 Brunch is available now from 11:30 am to 4 pm Saturday, Sunday and holidays. And yes, they take reservations – so say hello to your new weekend routine.

With files from Liora Ipsum