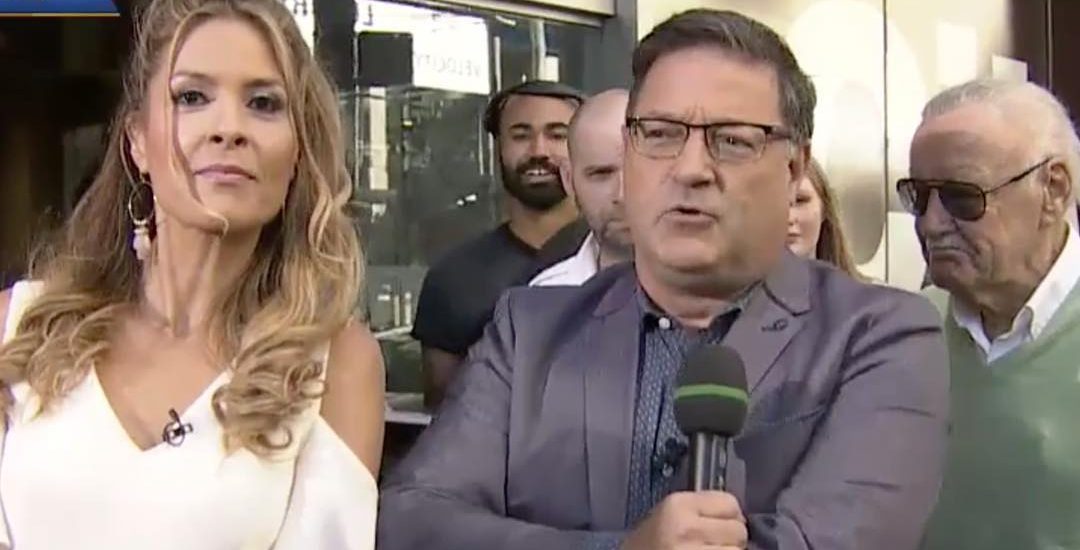 “All good things must come to an end… eventually, and so sadly has my time here on Breakfast Television,” said Frankish in a statement, which he read on air.

According to Frankish, whose last day will be on Friday, he will continue working with City TV on documentaries.

“Many of you who started watching me as kids come up to me now with kids of your own,” he said.

“Some of you may remember when I proposed to my wife on air. I have shared with you the birth of all four of my children. When I had that panic attack on air, I shared that with you and we have since gone on a journey of my battle with depression together. Many of you, in turn, have shared so many of your stories. We are truly family.”

Many of his fans took to social media to express gratitude for his work over the years.

“After so many good mornings to the people of Toronto, waking up won’t be the same after Kevin Frankish moves on,” said Mayor John Tory. “Thank you for helping to start Toronto’s days off right for so long, all the best for the future and hopefully you can enjoy sleeping in for a change.”

Meanwhile, Frankish’s co-host Dina Pugliese simply said, “we love you so much Kev.”

Hours after his announcement, Frankish thanked his fans, saying he was “so overwhelmed by all” the kind tweets.

I am so overwhelmed by all of your kind tweets. Thank you from the bottom of my heart!