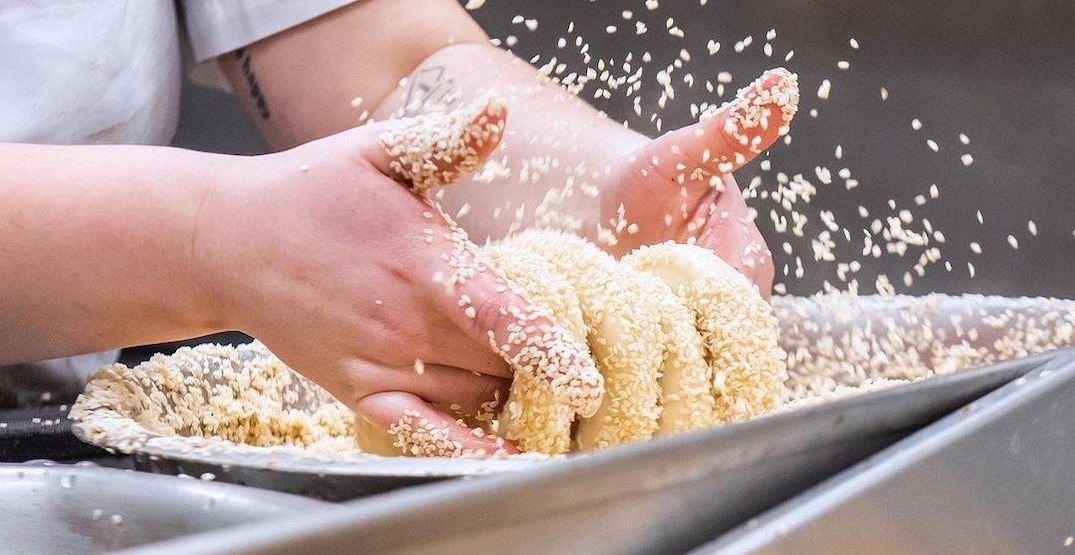 Kettlemans Bagel is expanding in Toronto and they’ve claimed a spot in the city’s downtown area.

In an email to Daily Hive, Daniel Reyes Cocka, the Director of Marketing and Communications for Kettlemans Bagel confirmed the new location is expected to open before the end of 2021, most likely around fall.

The soon-to-be-open second Toronto area will be located on Bathurst Street and Niagara Street.

The beloved Ottawa-based bagel shop is known for its endless topping combinations all on perfectly crisp-yet-chewy bagels right out of a wood-burning oven.

The franchise recently launched a subscription service pilot for its Ottawa locations in July. The plan is to bring the same service to Toronto in time for the opening of the new location.

Bagel lovers will be able to order Sesame or Everything bagels straight to their door every seven, 14, or 30 days. It will expand to include other choices as the program flourishes.

“The location, like all our others, is 24/7 day 365 days a year which will be trailblazing in the area and is set to be a huge success based on the neighbourhood,” said Reyes Cocka.

“Kettlemans Bagel is special because we are a one-of-a-kind sandwich shop and our Montreal bagels use the same recipe that hasn’t changed since the late 17th century.”

Kettlemans opened its first Toronto location back in November 2020 at the Alderwood Plaza in Etobicoke.

This would be the fifth storefront for the Kettlemans Bagel brand.