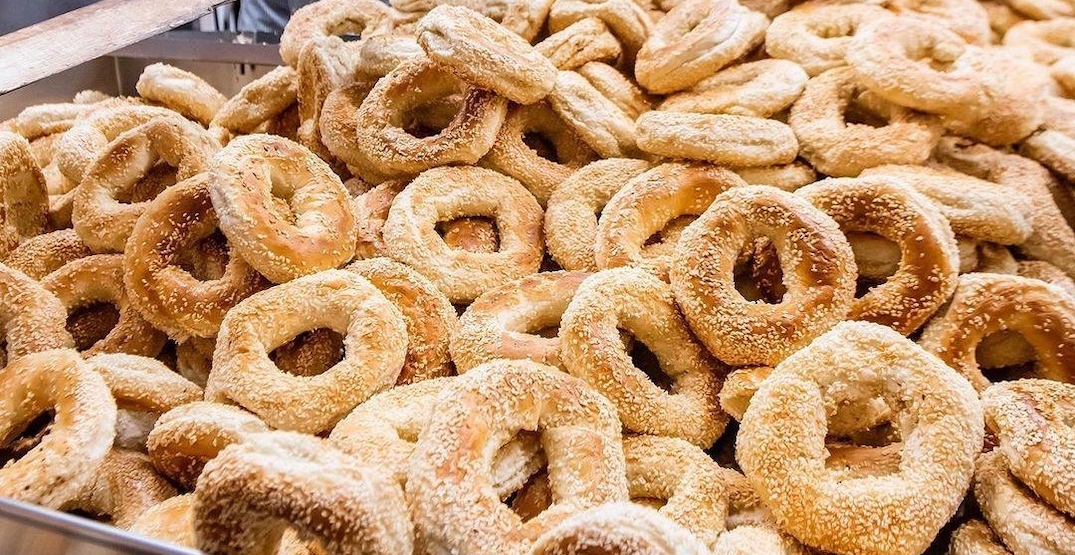 After opening its first Toronto location less than a year ago, Kettlemans Bagel will open two more locations in the region next year.

The popular bagel chain announced it will continue to grow in the GTA with a new location opening in the area of Yonge and Eglinton in 2022. They will also open a storefront in Whitby that same year.

Kettlemans Bagel opened its first Toronto location at 847 Brown’s Line in November of last year and recently announced it would open a second location, at 33 Bathurst Street, in the coming months. A specific date has yet to be set.

The Ottawa-based bagel shop is known for its list of topping combinations and crisp-yet-chewy bagels right out of a wood-burning oven.

This past summer, the chain launched a subscription service pilot for its Ottawa locations in July. They plan to bring the same service to Toronto in time for the opening of its Bathurst store.

Exciting news for the world of bagels.