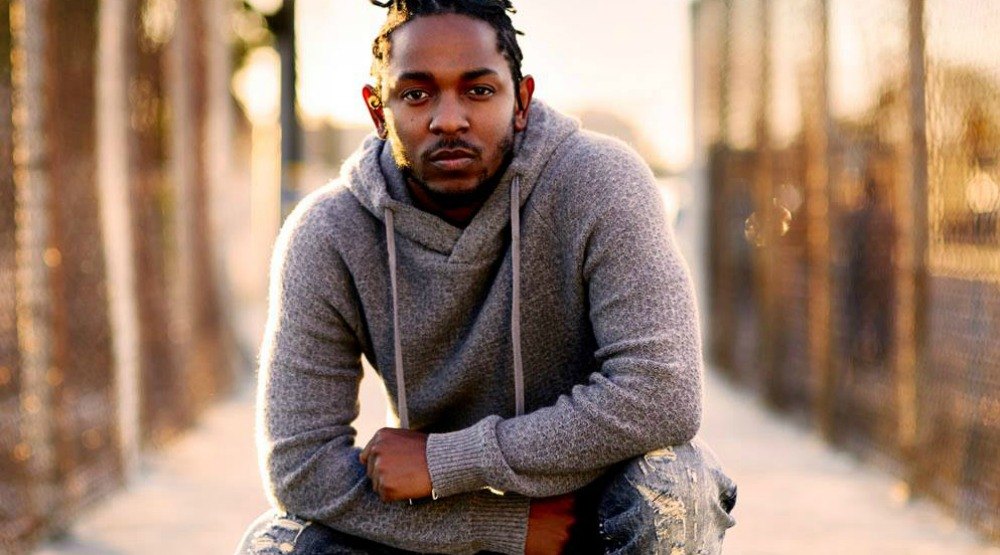 Kendrick Lamar is taking over Toronto with a pop-up shop that is opening on the same day as the rapper’s July 25 concert at the ACC.

The DAMN. pop-up store will be taking over the Livestock location at 116 Spadina Ave. from 11 am to 7 pm.

Lamar hasn’t released any details about what he will be selling at his pop-up shops but we expect the merch is going to take after the rapper’s streetwear style.

The Compton rapper will be hitting the stage for his DAMN. tour on July 25 and has also added a second show at the ACC on August 23.