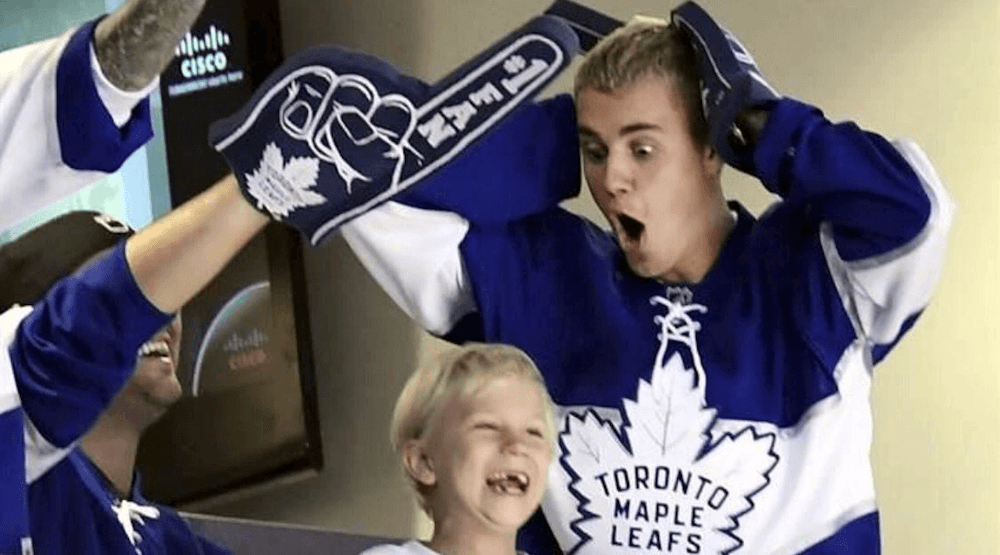 It’s too late to say sorry.

Not only did Justin Bieber jinx the Leafs in Game 6 of their first round series against the Washington Capitals, he did it wearing a ridiculous personalized jersey.

Ok, I won’t blame him for the 2-1 overtime loss. That’s on the Leafs, although they have nothing to be ashamed of this season.

But the jersey? I mean… 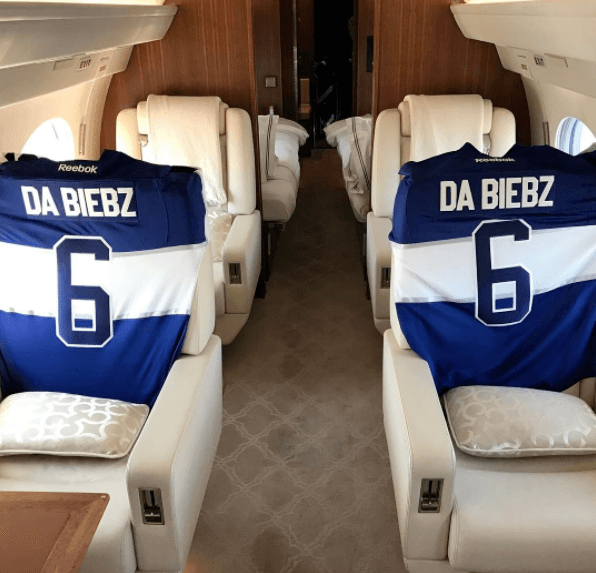 It's hard not to blame Justin Bieber for the Leafs OT loss when he came in a jersey with "Da Biebz" on the back. pic.twitter.com/K4MPuP0spe

“At least we made it farther than the Montreal Canadiens!” Bieber reasoned on his personal Instagram account. “This young team has so much potential! Let’s go all the way next year!!!!”

And in that, Bieber is absolutely right.

The Leafs are a team on the rise. Just to make the playoffs, never mind giving the Capitals a run for their money, was a bonus this season. To go from last place in the NHL to a bonafide playoff team with all of their youngsters is a great sign for the future.

The Bieber boys are in the house tonight. #TMLtalk pic.twitter.com/mycrfvJ3Hc

Well look who makes an appearance in the #StanleyCup Playoffs.. #Leafs #Bieber pic.twitter.com/0k7f1XL1se