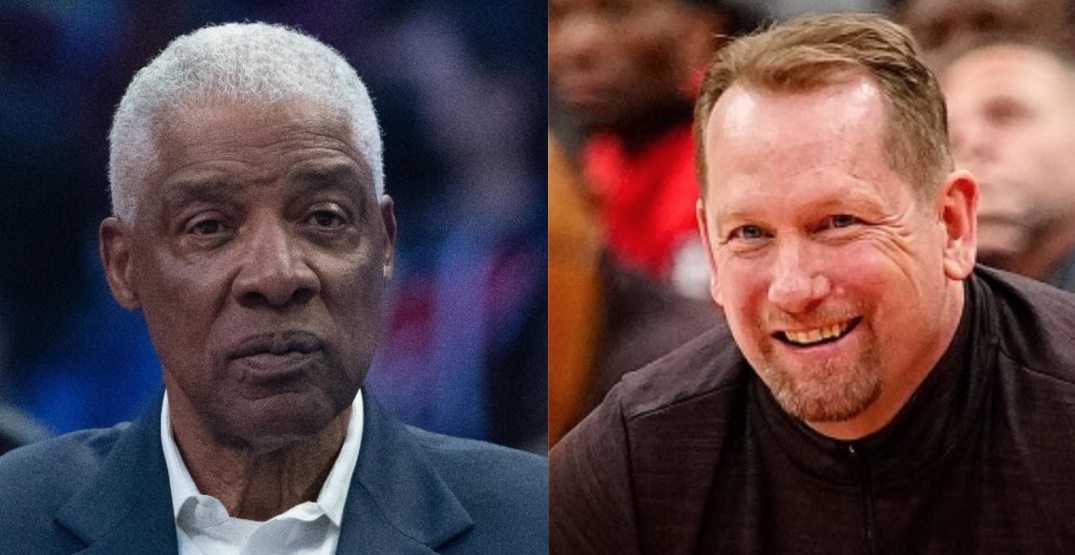 Head coach of the Toronto Raptors Nick Nurse held his foundation golf tournament at Wooden Sticks Golf Club, and of the honorary attendees who were present was the Doctor himself — Julius “Dr. J” Erving.

The Hall of Fame NBA legend spoke on his relationship with Nick Nurse, and how it all came about.

The two met over a dinner party in Atlanta, and the rest is history.

“Suddenly we go from six degrees of separation, to three degrees, to one degree of separation, and it led to an invitation by Nick to be invited to join his board, which I was happy to do a little over a year ago,” Erving said. 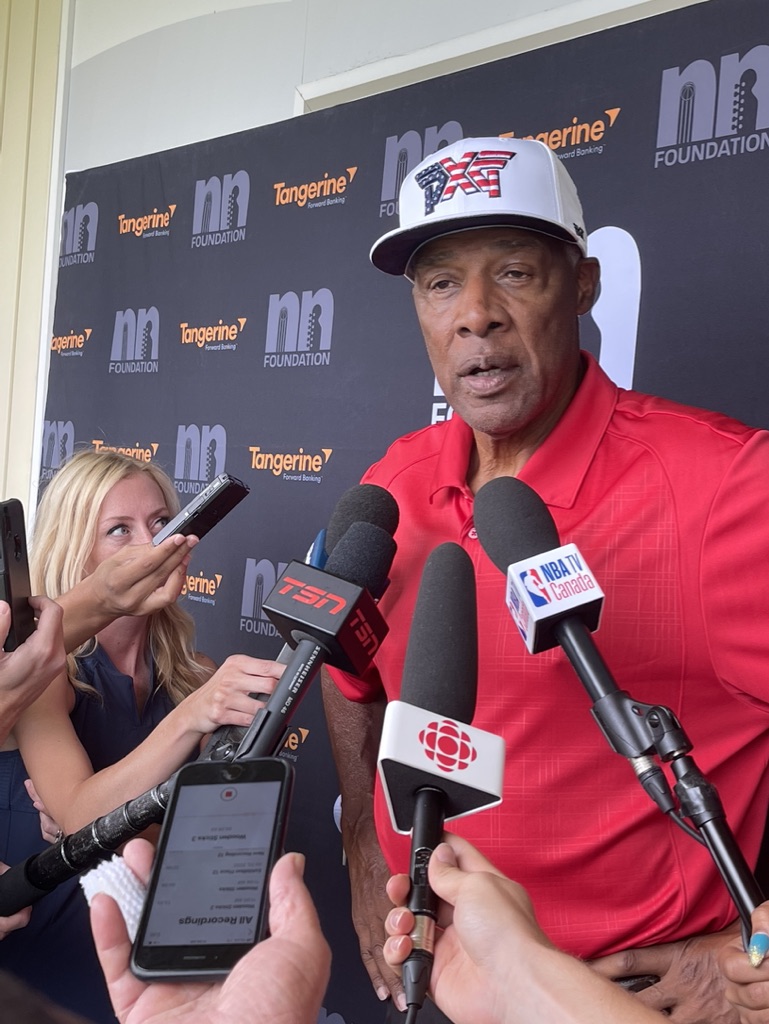 Erving jumped on the board of the Raptors coach’s foundation, a charity with an emphasis on improving the lives of children and young adults through music, sports, and literacy.

“This is the first event that I’ve been able to attend, and first of many, we hope,” he added.

When asked about conversations he’s had with Nurse, he told Daily Hive, “Well, the dinner conversation was talking about food,” as the media scrum shared a laugh.

“Little bit of wine, beer, food, music, and it was strictly social. Very little discussion about basketball,” he said.

Naturally, it wouldn’t be a dinner conversation with an NBA legend without some basketball banter.

An attendee from Long Island mentioned playing with Erving once at a park in his hometown, and the sports chat took off from there. 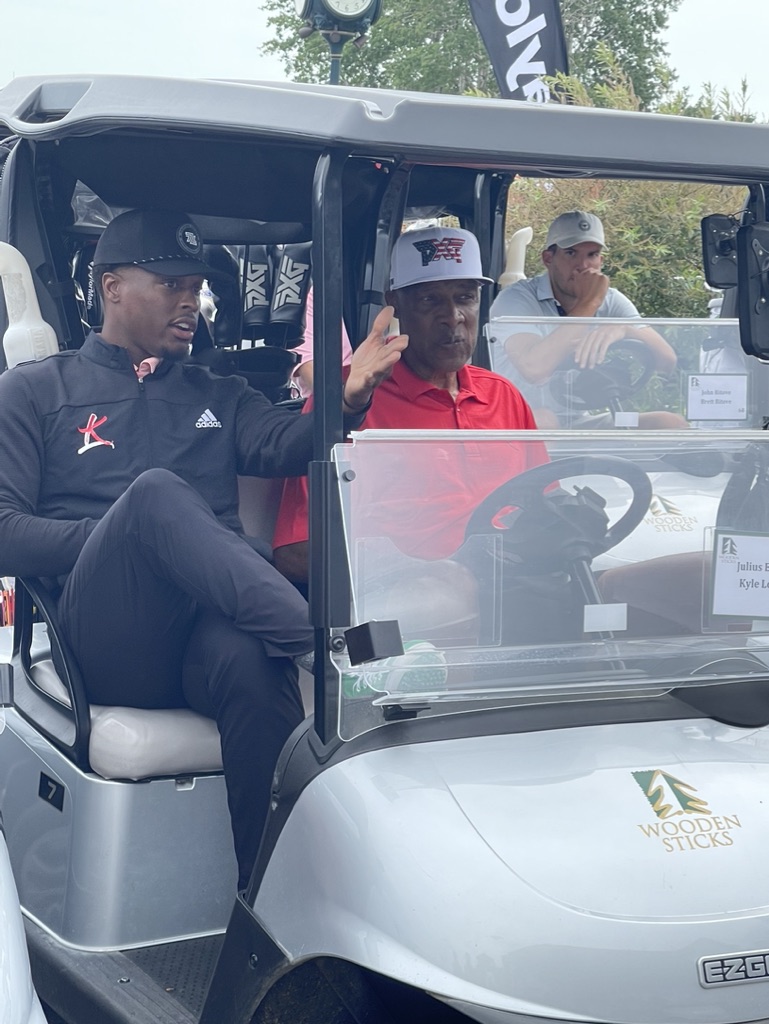 With the news of Bill Russell’s passing this week, Erving weighed in on what the late great meant to him. He grew up watching Russell, and was granted a special moment with him in his collegiate days.

“He was my mentor,” he proclaimed. “I was fortunate enough to have him come to UMass, where I attended, and extend the hand of friendship when I was 20 years old.”

It was a moment that helped Erving decide how he was going to conduct himself towards the next generation.

“To have that happen, you know, it just made it important to me to try and do the same thing to players trying to follow in my footsteps,” he said. “I learned so much from him. He was a role model, he was a mentor. He was such a stud.”

Erving, an 11-time NBA All Star, is no stranger to Canada and how the country has received a legend like himself. “We had a nice, warm reception. People are all friendly, smiling. It’s very typical of many other trips that I’ve made to Toronto over the years.”

“I’ve always had a pretty good time here,” he added.