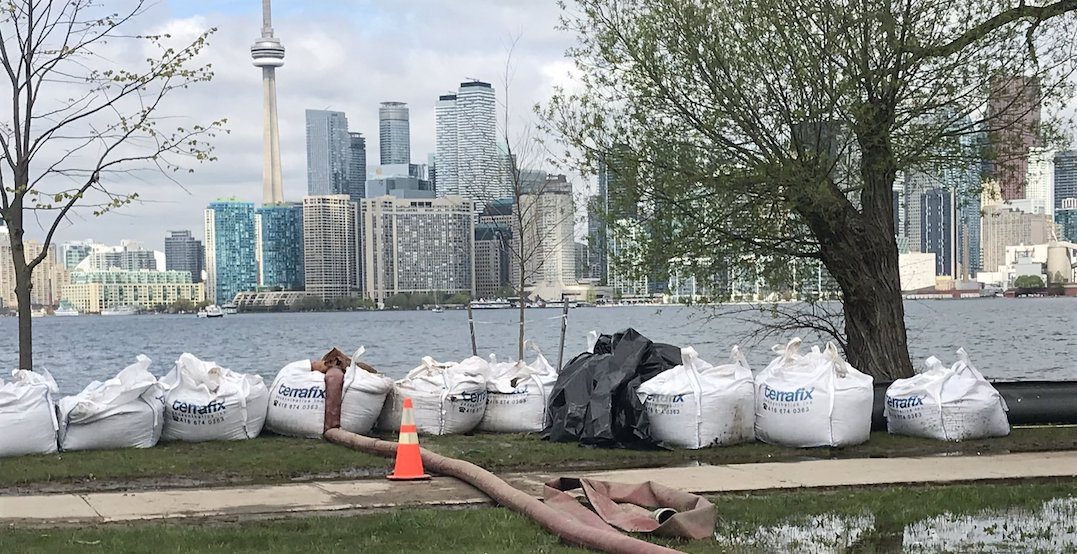 The updating of this target will ensure that the city moves more swiftly to address climate change and its catastrophic impact on residents and businesses.

Council will be asked to endorse the target as part of the climate emergency that, Tory announced last week, the city is joining 800 other governments in declaring.

The motion puts forward a series of recommendations, including but not limited to:

At next week’s City Council meeting, I will ask Council to endorse a net zero greenhouse gas emissions target for Toronto. This updated target will ensure the City of Toronto is moving faster to address climate change and its catastrophic impact on our residents and businesses. pic.twitter.com/5qzK17QxUY

In 2017, Toronto city council approved the TransformTO plan to reach greenhouse gas (GHG) reduction targets of 80% reduction by 2050 based on 1990 levels. The plan offers strategies that are now underway to achieve Toronto’s established carbon reduction goals.

Major initiatives have already been put into motion, including retrofitting Toronto Community Housing buildings, and the successful issuance of one of the first municipal green bonds in Canada.

“We are taking action now to address climate change faster for our residents and for future generations,” said Tory in a release. “I am committed to working with council, other cities, the province, and the Government of Canada to reach these updated greenhouse gas targets. I am confident that we will spend far more dealing with the damage caused by climate change if we don’t take action now.”