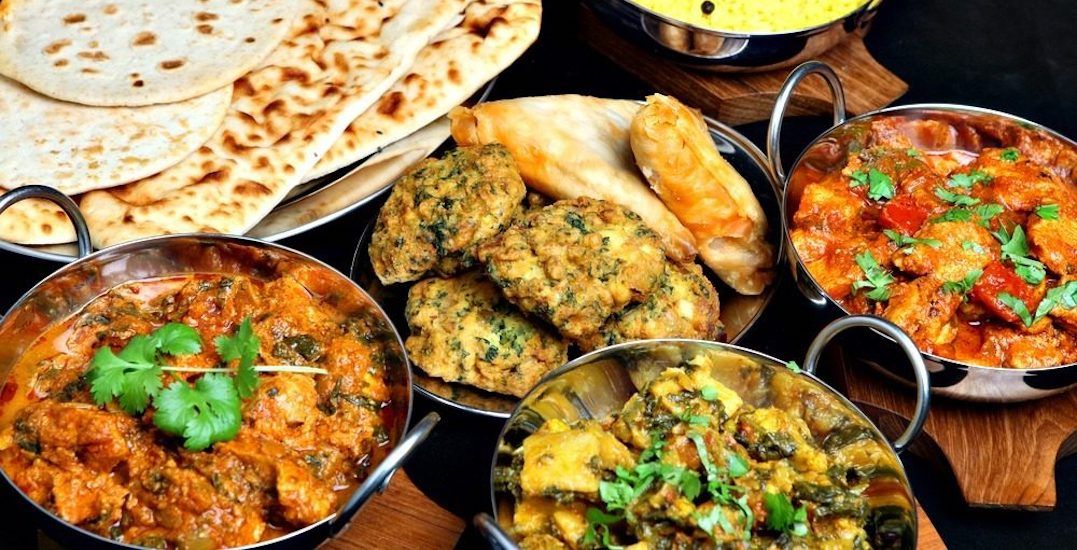 Parkdale is about to turn up the heat in more ways than one.

According to an Instagram caption, the spot plans to be serving food as of March 29.

But snacks aren’t the only type of spice that this space will be offering.

They’ve already got a saucy and sassy persona on their social media too, that pokes at the Parkdale neighbourhood being re-defined as “Vegandale.”

Talk about making an entrance.

With this bold ‘tude, we can only imaging that the food will make an equally impactful statement.