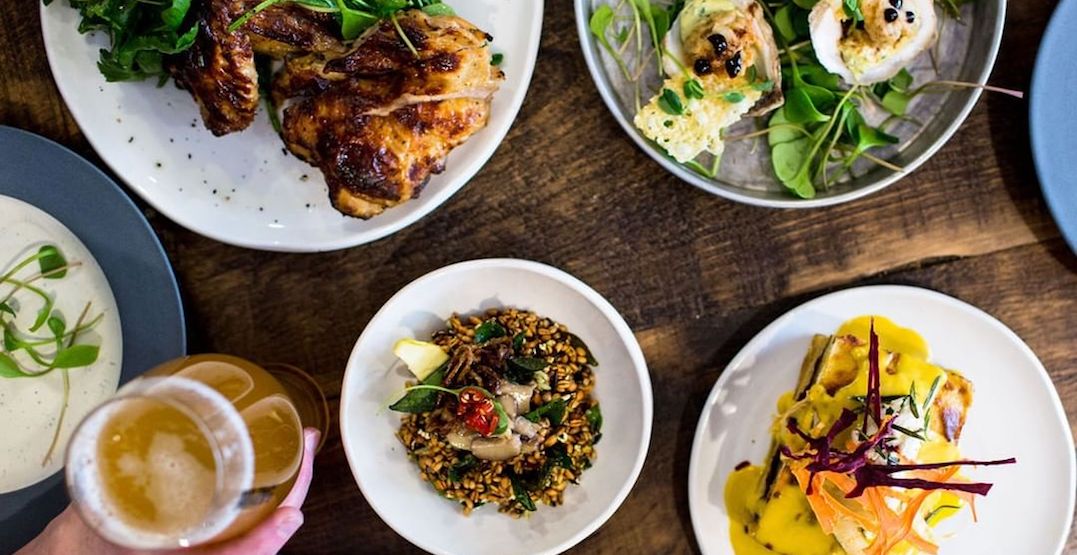 Chef Suzanne Barr’s newest endeavour is finally about to open its doors.

After many months of anticipation, Leslieville is soon to welcome Avling Kitchen and Brewery to the neighbourhood.

With Barr as head chef, and Brandon Judd as head brewer, the spot will be offering seasonal, locally-sourced meals with freshly brewed beer pairings, which will also be seasonal.

“We hope to build a reputation of quality and care, and carve our niche by focusing on the little things that, when summed, can imbue a bit of magic into beer,” Judd said on the spot’s webpage.

There’s no doubt that as the warm weather descends, the new eatery and watering hole will quickly become the place to be.

Avling’s projected soft-launch is planned for the week of April 29. They’ll be starting out with a roster of pilsner, IPA and Saison alongside eats crafted by Barr.

And you know those bites are going to be delicious, considering Barr previously owned popular restaurant Saturday Dinette, and was the inaugural chef-in-residence at the Gladstone Hotel.

According to the spot’s Instagram, you can look forward to dishes like the shiitake puffed grain rice which features Ontario crunchy wild rice, toasted rye, nutty barley, pickled shiitake mushrooms, and fermented tea leaves. Ideal for munching with a cold brew.

You know what they say — April brewery openings bring May brewery visits.