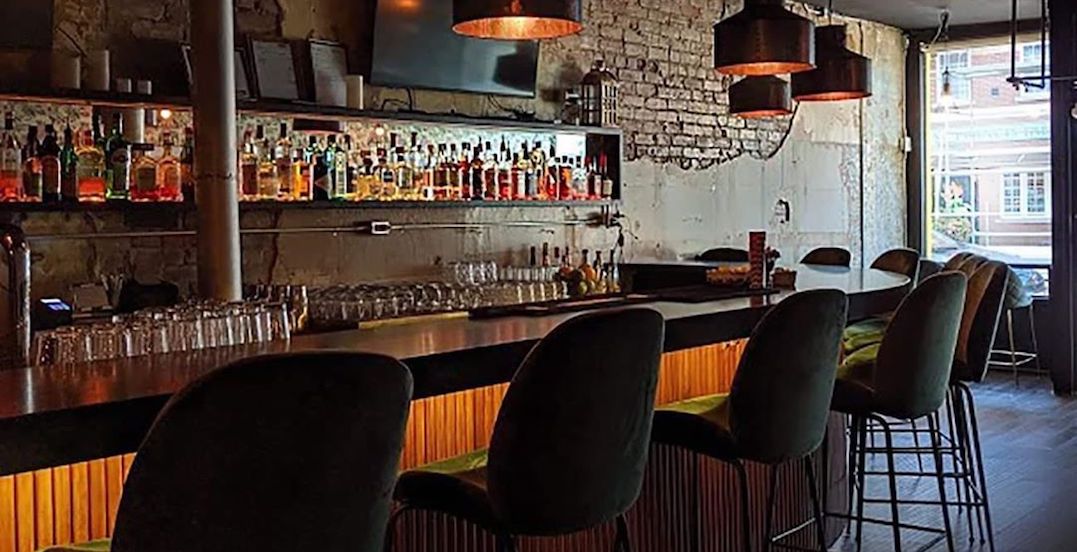 A mere nine months after opening its doors in Parkdale, IST Snack Bar has announced that its final service will be New Year’s Eve.

The eatery, self-described as Toronto’s first-ever Indian snack bar, opened its doors on Queen West near Brock in March.

The spot began with a saucy and sassy reputation in the neighbourhood, based on their social media captions and tags that poke fun at the surrounding “vegandale.” Hashtags #notvegandale and #thisisparkdale decorated the captions of their early Instagram photos.

While it turned out that the teasing was all in good fun, the joint wasn’t meant to last in the ‘hood.

“This isn’t really a goodbye; more of a ‘we’ll see you later’,” reads an Instagram post by the spot, announcing its impending closure.

While the post doesn’t offer a specific reason for the restaurant’s shuttering, it does say that “to say it was a learning experience would be an understatement.”

There is no indication of what will replace the eatery’s space at this early time.

If you want to get one final fill of unconventional Indian eats, you can visit the spot for its New Year’s Eve service, where a prix-fixe menu will be on offer.