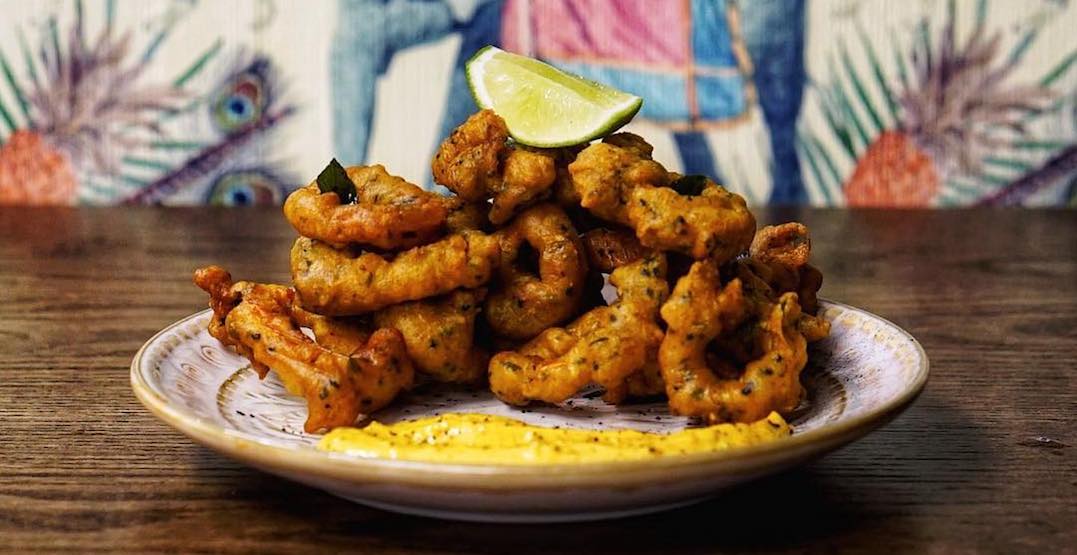 Parkdale is about to turn up the heat in more ways than one.

The new spot shared a post on Instagram that says doors will open at 6 pm and they won’t be taking reservations, so guests should come early.

The menu, featuring lamb sliders, calamari pakora, and chilli paneer, looks mouthwatering. But snacks aren’t the only type of spice that this space will be offering.

The spot’s already got a saucy and sassy reputation in the neighbourhood, based on their social media captions and tags that poke fun at “vegandale.” Hashtags #notvegandale and #thisisparkdale decorate the captions of their Instagram photos.

There’s been discussion about if the restaurant might actually be under the same ownership as the neighbouring vegan eateries, since an Instagram post by Parkdale Life brought up the idea.

But IST put that discussion to rest in an Instagram story. 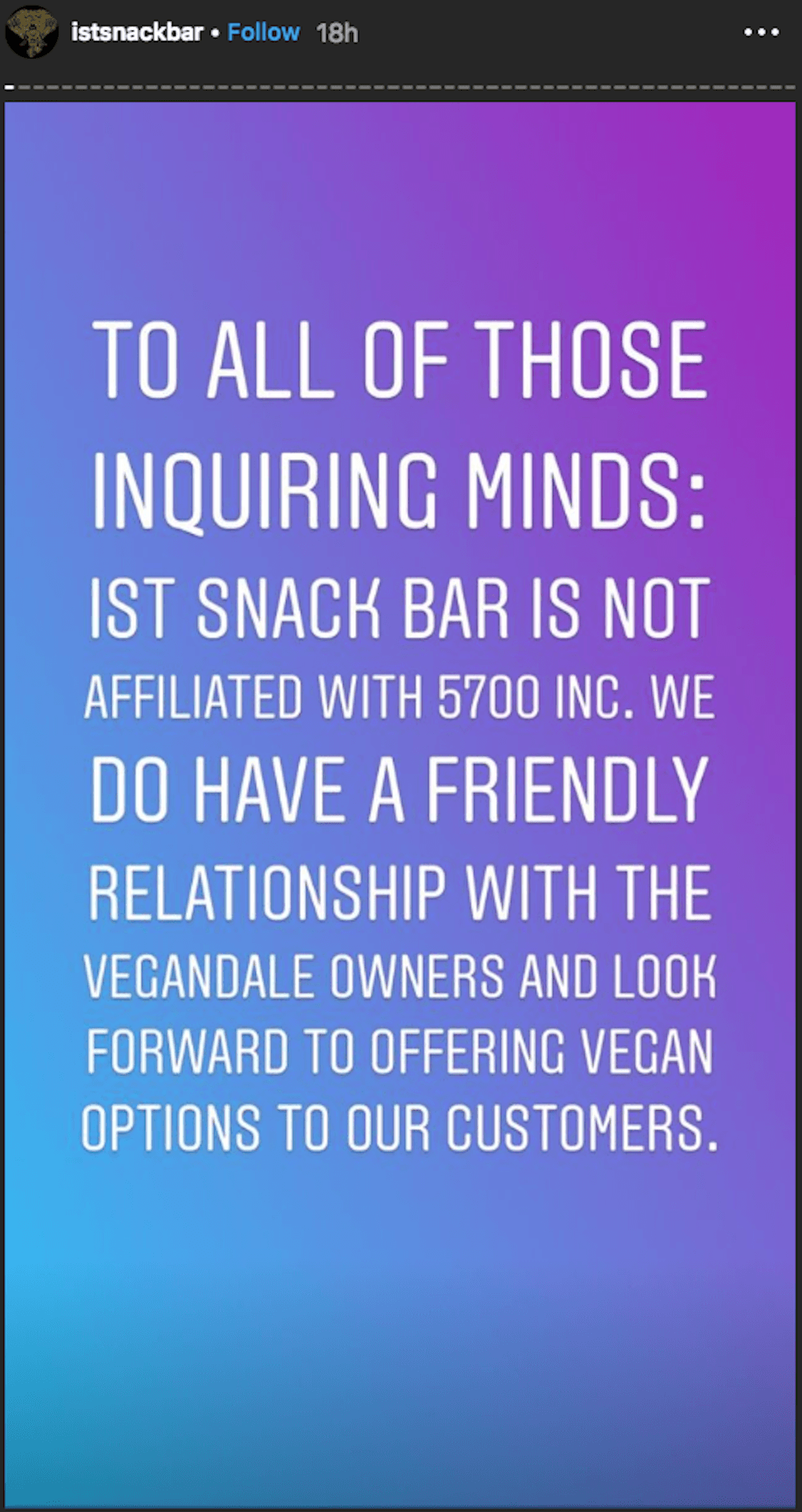 “IST Snackbar is not affiliated with 5700 Inc.,” reads the story.

“We do have a friendly relationship with the Vegandale owners and look forward to offering vegan options to our customers,” it says.

So, it would seem, that the anti-vegandale posting is all in good fun.

Talk about making an entrance. With this bold ‘tude, we can only imagine that the food will make an equally impactful statement.