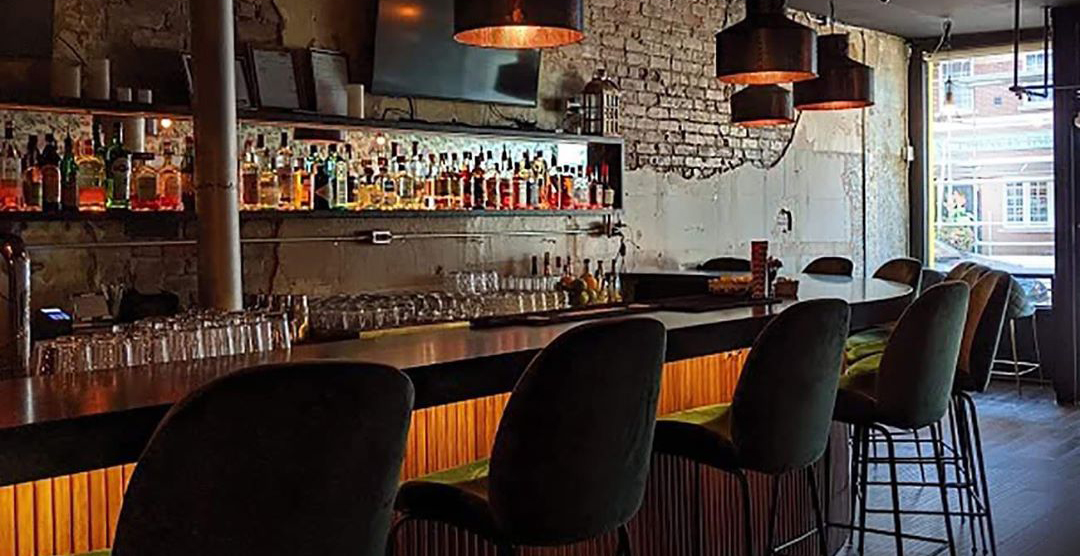 Toronto is going to find it a little harder to find lamb sliders, calamari pakora, and chilli paneer, as the city’s self-described first-ever Indian snack bar will be shutting its doors for good on New Year’s Eve.

“We are sad to announce that the last night of IST [will be] New Year’s Eve 2019,” read the message.

“When we started this adventure we wanted to create an Indian cocktail bar with great snacks. We were three guys without any restaurant experience (except how to eat in them!) who decided to go out on a limb. Along the way we’re felt with things breaking, food racism, and all the fun stuff that goes into running a restaurant.”

IST Eatery introduced itself to Toronto in March when it opened at 1263 Queen Street West. Offering bite-sized Indian dishes and a range of cocktails, the spot was looking to add something fresh to the already vibrant food culture of Parkdale.

Despite some initial hot takes in its Instagram captions digging at the “Vegandale” community, they took time to thank their neighbours and businesses.

“If you want great food come to Parkdale,” reads the message. “You’ll find locally owned, chef-driven small businesses run by people who love what they do.”

The reason for the closure is no made clear in the post, but does strike a hopeful tone for the future. Saying this is not goodbye, rather “more of a ‘see you later.'”

The closure announcement follows another Parkdale eatery, the vegan resto-pub Mythology, who also revealed recently that New Year’s Eve will be its final day before shuttering.

If you haven’t been yet, IST will be running right up until the start of 2020, so stop by and grab a seat. Reservations can also be made online.