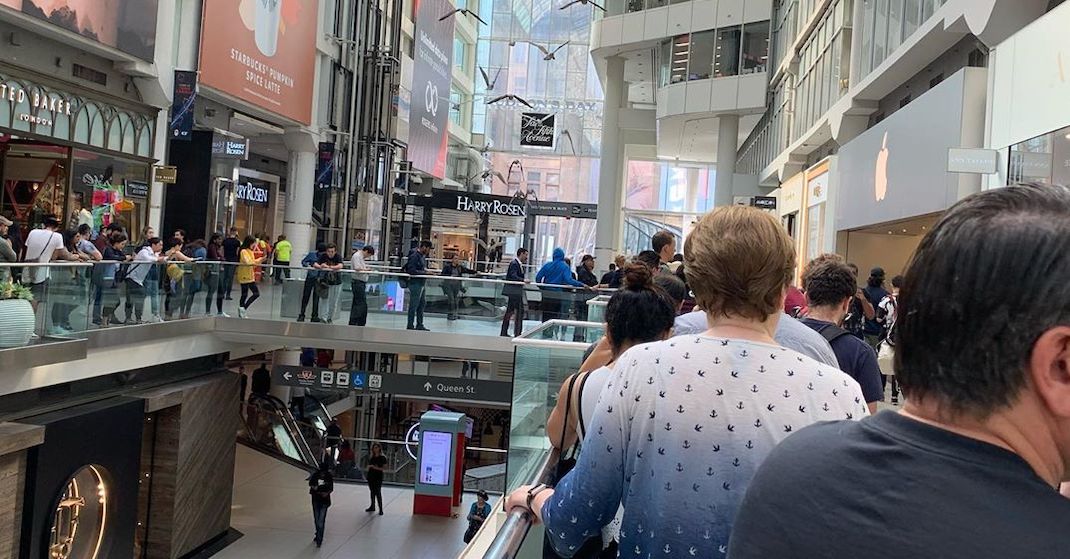 It’s a tradition for Apple iPhone enthusiasts — a new version gets released and people line up.

And sure enough, such was the case in Toronto, as the company released its much anticipated iPhone 11 and 11 Pro and Pro-Max on Friday.

However, the time and money these Apple enthusiasts are spending will be worth it, as Apple CEO Tim Cook has described the devices as “the most powerful and most advanced iPhones we have ever built.”

Photos circulating on social media show that iPhone eager shoppers were lined up outside of the Apple Store at the CF Eaton Centre well before 7:30 am.

And as the morning went on, the line continued to snake through the upper level of the shopping centre. 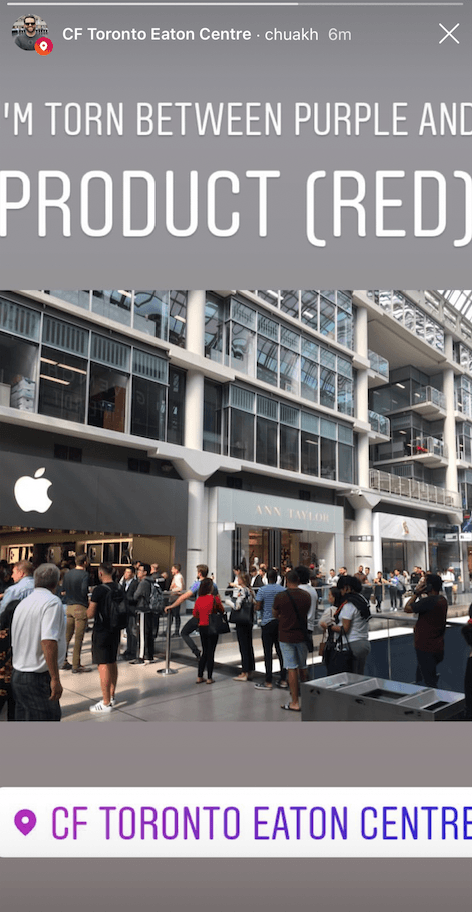 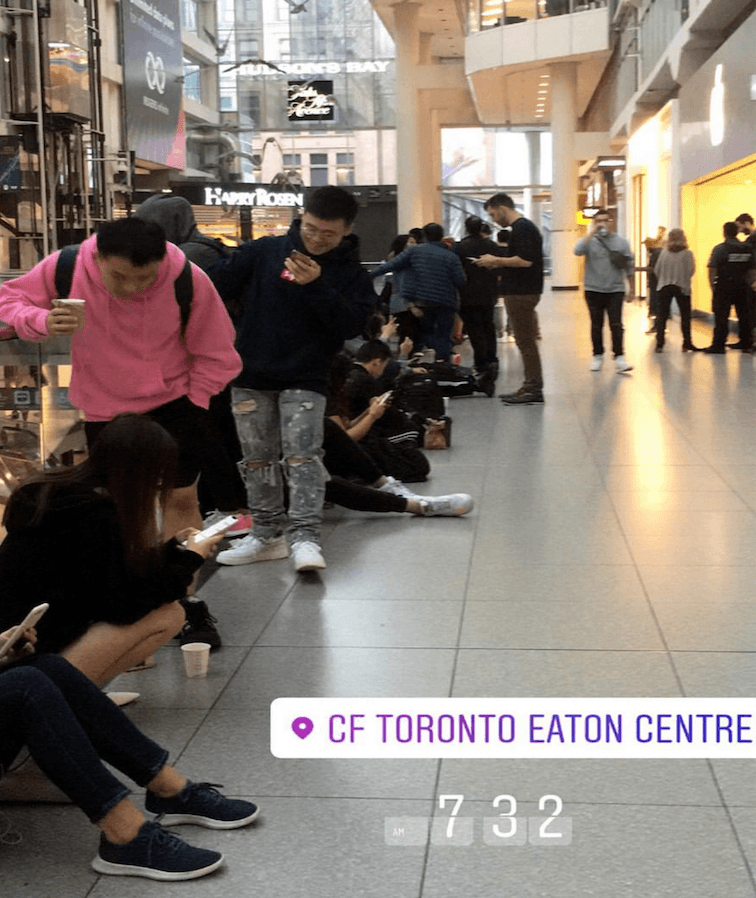 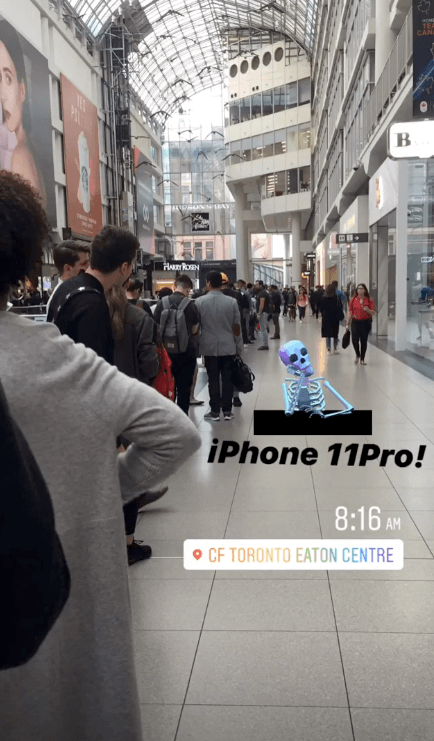 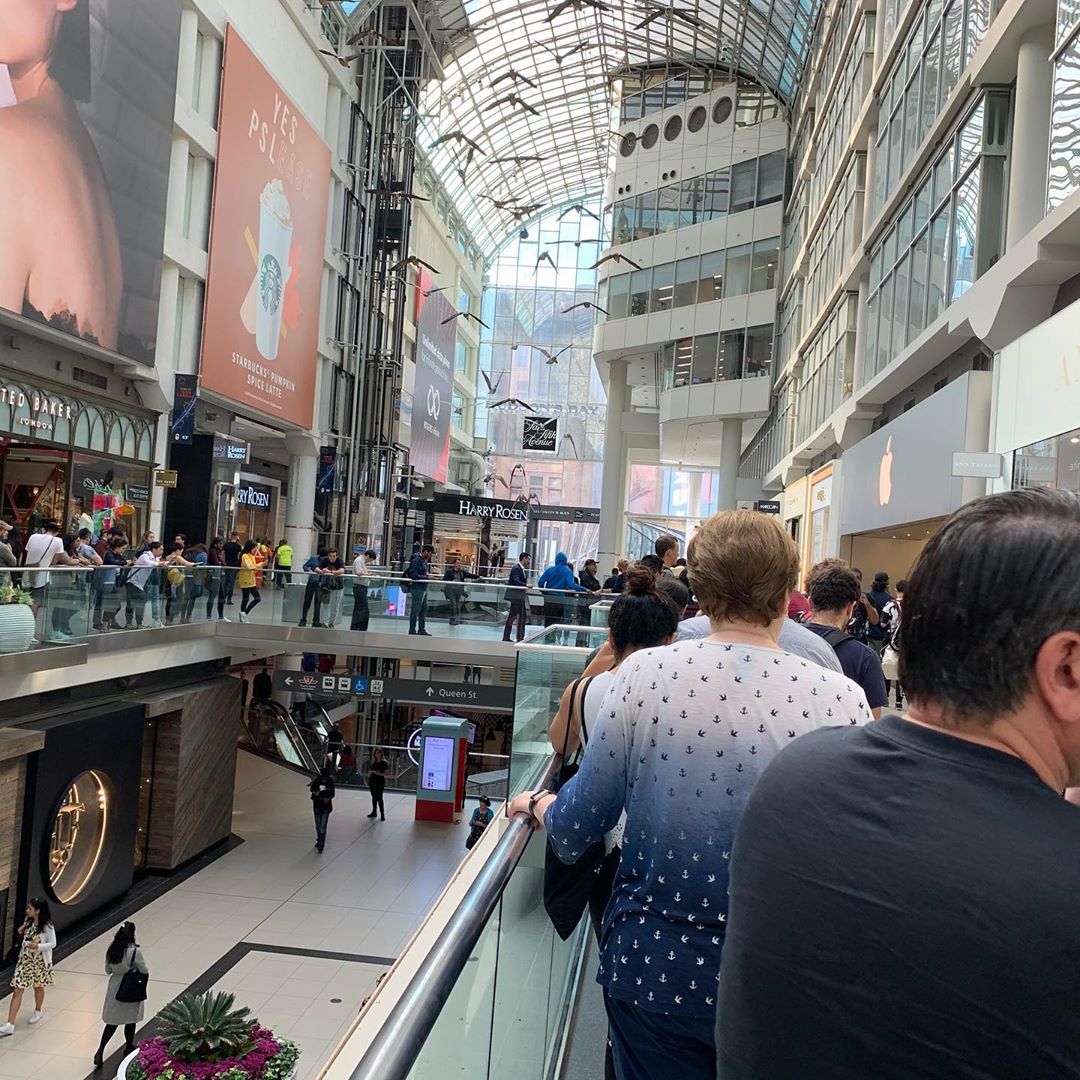 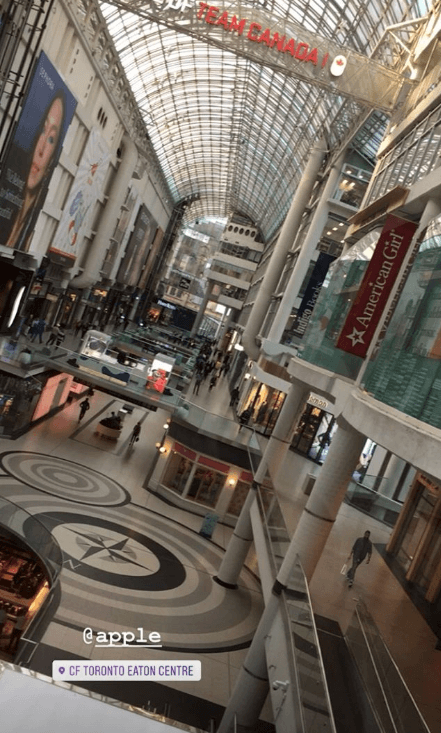 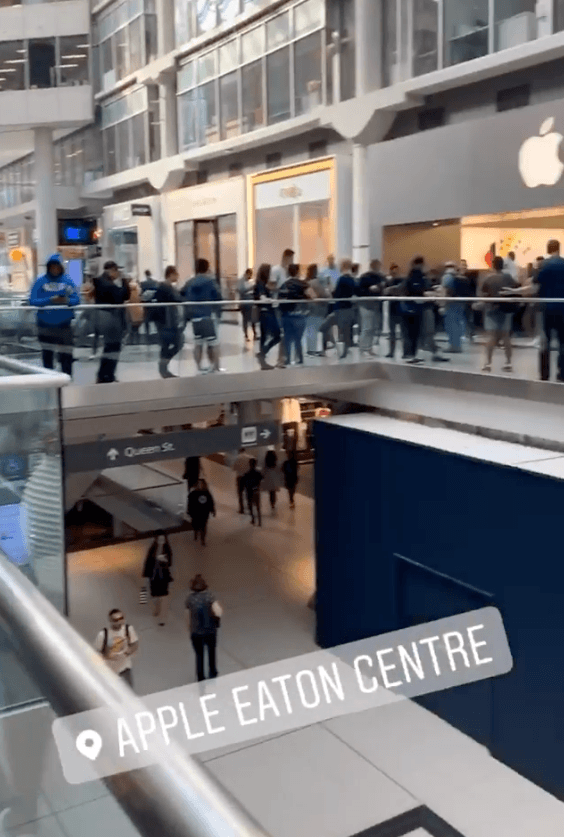