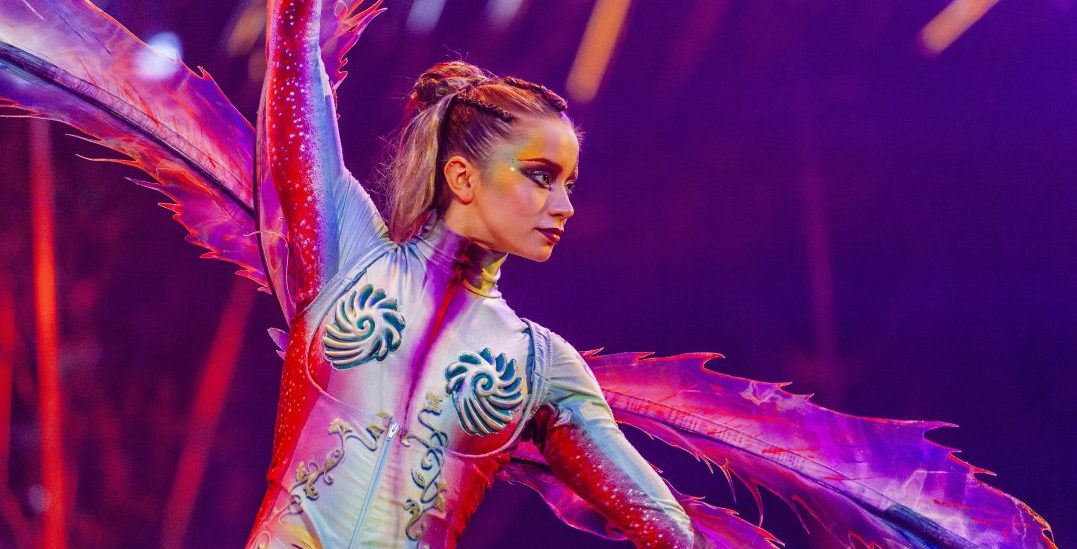 Ask any human what they wish their one superpower could be and you’ll find flying at the top of pretty much everyone’s list.

For aerialists at Cirque du Soleil, this far-fetched fantasy is an everyday reality.

Swinging through the sky on their trapezes, dangling from their foot in one strap and somersaulting into the arms of their partner. How do these amazing artists find the courage to go through with these maneuvers?

We talked to aerialist Catherine Audy from Cirque du Soliel’s Alegría, currently touring in Toronto, to see how she does it.

Audy ignited her love for the craft early on, thanks to the close proximity of a circus school to her home growing up. “I started at the circus when I was about 12 years old and I just liked it. So I kept adding hours to my schedule every week.”

It wasn’t long before the circus was part of Audy’s every day. “I would get to school in the morning and then do circus all afternoon and night. I never really asked myself the question if I wanted to do circus. It was just so much fun that I never stopped.”

It was at these training sessions that Audy met her current partner in Cirque du Soleil’s Alegría, Alexis Trudel, and the two have been doing circus together ever since — for the last ten years. 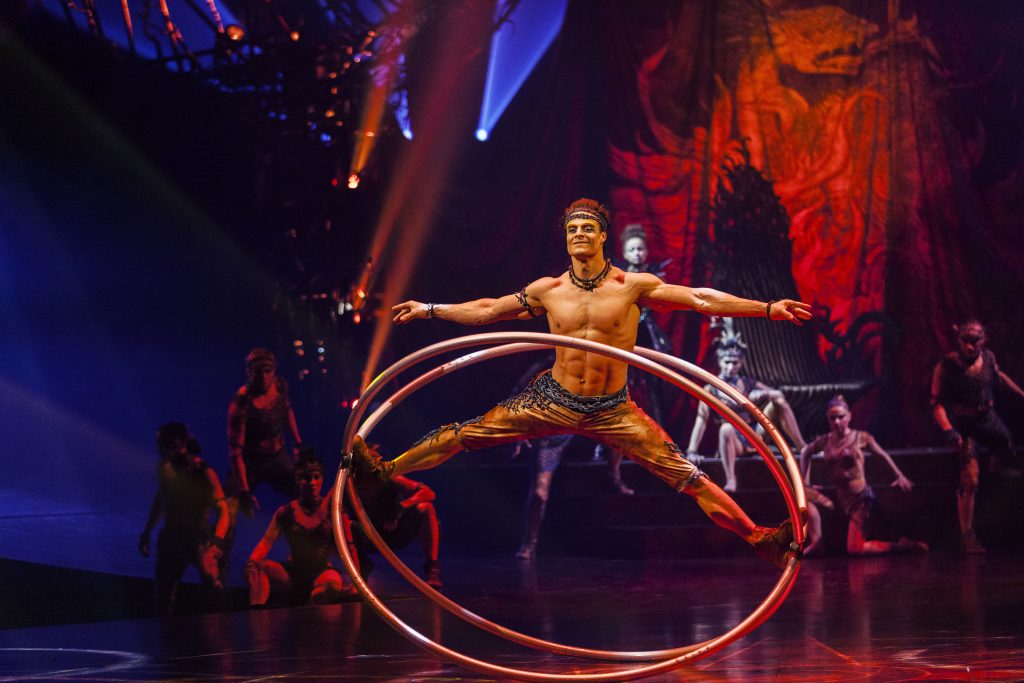 “People say it looks easy but that’s because we’ve been doing it for so many years. It’s the best job ever. It’s a great feeling. I really don’t get tired of it,” she explains.

So what is involved in the rigorous training routine? “You do an hour of training a day and then you do the show at night. It’s a lot. We do around nine shows a week.”

Audy says her and her partner don’t necessarily need to practice their routine, since they’ve been doing it for so long, but that their training consists mainly of regular physical activity, like working on their flexibility. Besides the training involved, how does Audy find the bravery to do something so electrifying — with no safety net?

“The only safety that we have is this trust for each other. So we need to trust each other 100%. And we actually really do. I really put my life in his hands — literally. But I enjoy it. Trusting each other is the most dangerous part.” Although it might look easy, Audy says one of the biggest misconceptions of being an aerialist is that because they’re doing it so often that they just get used to it. “I don’t get used to flying.”

The other misconception? That her and her aerialist partner’s chemistry translates into real life. “A lot of people ask if we’re married. When you see the act you would think that we are because it’s a really great love story. It looks real but we are just really good actors.” 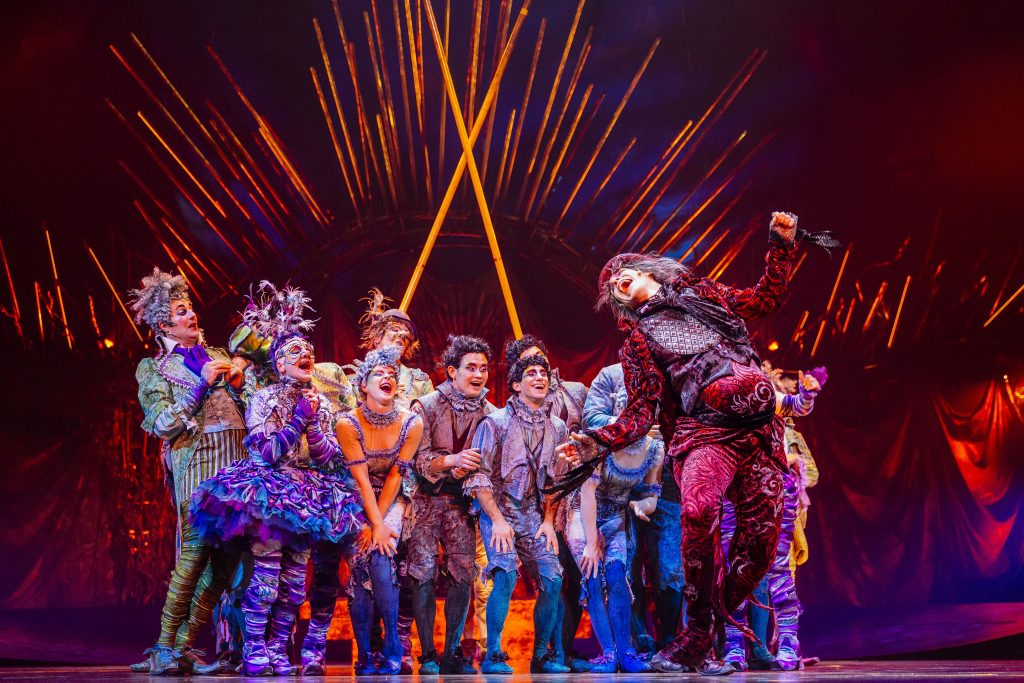 Debuting in 1994, Alegría is one of Cirque du Soleil’s original productions, and 2019 celebrates its 25th anniversary. It is one of the company’s most popular shows of all time — its theme song, which was nominated for a Grammy, is the most listened to Cirque Du Soleil song on YouTube.

Given this 25-year milestone, the show’s entrancing story about resilience and hope has been updated to be even more spectacular than ever. This special anniversary edition of Alegría is distinctively different from the original production — with new costumes, set design, acrobatics, and music, while still keeping with the enchanting characters and artistry that made it famous. It’s surely not one to miss, even if you’re one of the 14 million who have already seen Alegría in all its glory.

For Audy, being a part of the production has been one of her goals. She says, “It was a dream years ago to become an artist at Cirque du Soleil. but when we were called for Alegría, it was the cherry on top. It was my favourite show — the most beautiful show Cirque du Soleil ever made.”

As for her most terrifying moments in the show? “There’s one flight that I particularly like in the act. It’s very fast and we really do fly. Alexis just holds me by one hand. I really like that one because it’s a great feeling and I like to hear the audience scream a little bit.”

To see Audy and her partner fly in real life, grab your ticket to the epic 25th anniversary of Alegría, running now until November 24 under Toronto’s Big Top at Ontario Place.