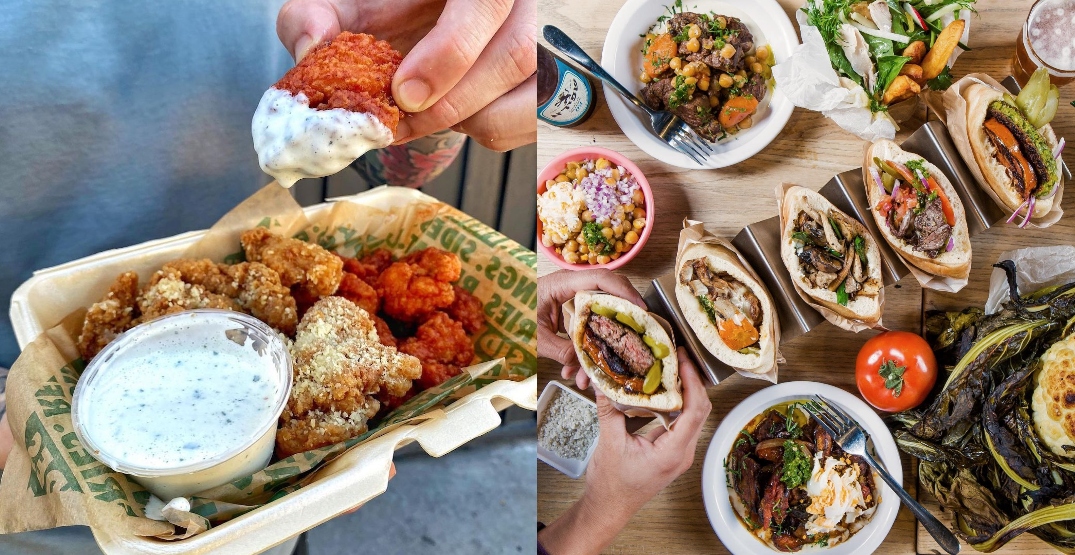 Toronto will soon be home to a few international restaurants and fast-food chains this year. It’s safe to say we’re ready to eat.

This year is going to be a big one for Canadian foodies, and we can’t help but get excited about trying all the new and tasty food offerings making their way to the city.

Check out these three international restaurant brands that are coming to Toronto.

Dickey’s Barbecue Pit announced it would open its first Canadian location in Alberta, with Toronto soon to follow. An opening date has yet to be announced.

Canada’s first Wingstop location is getting ready to open at 2218 Bloor Street West in the very near future. The restaurant says Canada was targeted for its global expansion because of its proximity to the US and similarities in consumer behaviours.

Miznon Toronto will be opening in the city’s Yorkville area fairly soon, shining a light on a new kind of Mediterranean street food. An opening date has yet to be set, but keep an eye on their socials for more information.