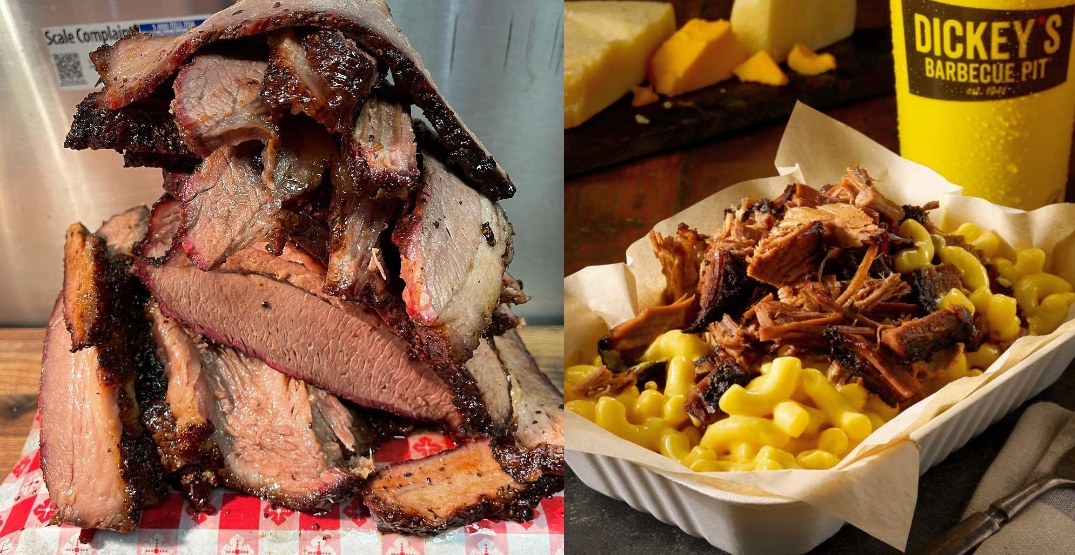 Dickey’s Barbecue has announced it will bring its Texas-style eats north of the border and open its first Toronto location this summer.

The chain announced it would open its first Canadian location in Alberta, with Toronto soon to follow. An opening date has yet to be announced.

“We’re excited to partner with Anand and Sharmistha to help grow our presence in Canada,” Laura Rea Dickey said of the new franchise owners.

“Toronto has an amazing dining scene, but it lacks a true, authentic barbecue experience, which we can’t wait to provide.”

Dickey’s is known for its large meat platters, poultry plates, brisket combinations, and more. It currently have 550 locations across the United States and eight other countries.

“We look forward to introducing our tastes of Texas to Toronto and more Canadians across the country,” said Dickey.