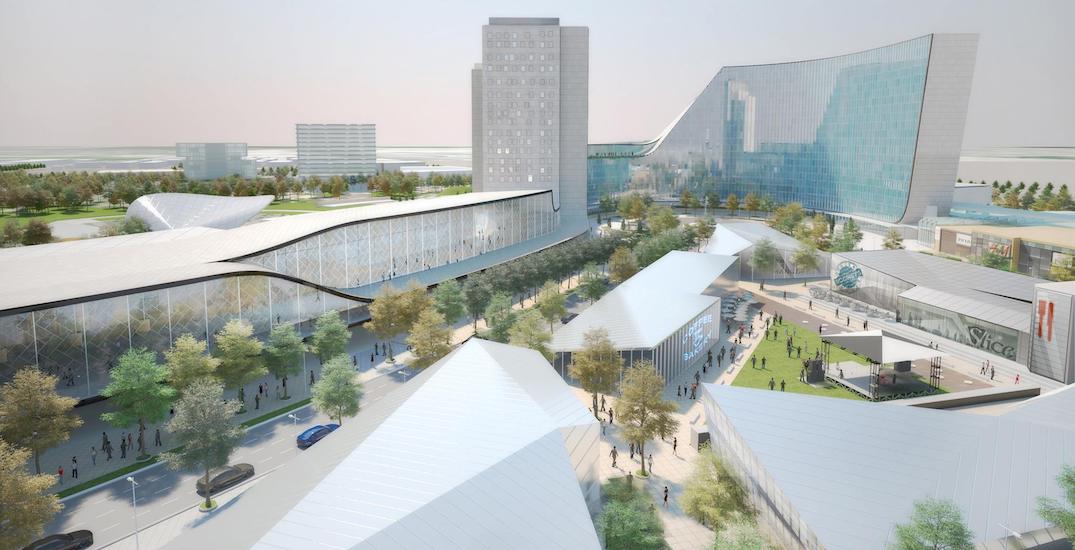 A new proposed development off of the 401 wants to bring a multi-dimensional cultural, tourist, and commercial centre to Durham Region.

Developed by Durham Live, if it proceeds, the plan is expected to create more than 10,000 new local jobs in the region.

The casino will be delivered through a partnership by the Ontario Gaming GTA LP (“OGGLP”) and the Great Canadian Gaming Corporation (“GCG”).

According to a release, the casino resort alone is anticipated to employ approximately 2,000 staff. 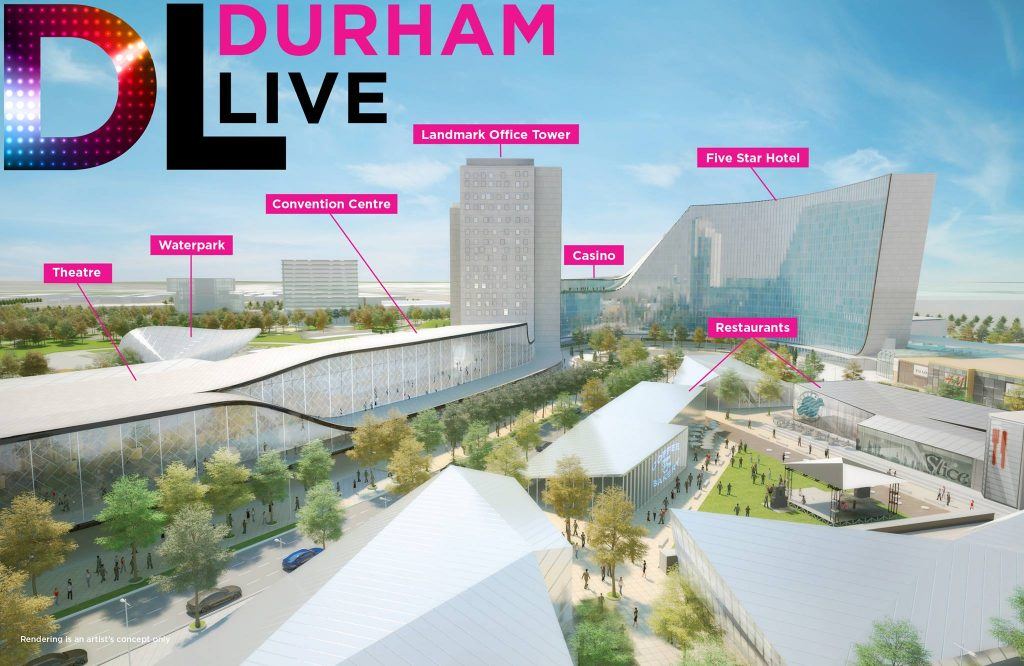 “We look forward to welcoming our existing team members to join us at the new facility once construction is complete,” said Rod Baker, President and CEO, of GCG.

“Investing hundreds of millions of private sector dollars in the Durham Region economy will mean more construction and operations jobs for people in Ajax and Pickering, more procurement opportunities for local companies, more tourism in the region, and more government revenues to support communities.”

Last year, the OGGLP was selected by the Ontario Lottery and Gaming Corporation (“OLG”) to operate three gaming facilities in the Greater Toronto Area, now branded as Casino Woodbine, Casino Ajax, and Great Blue Heron Casino, with the exclusive right to operate these assets for a minimum period of 22 years.

As part of the significantly expanded gaming and entertainment options under development as part of the project, Casino Ajax will relocate when the casino resort at Durham Live is operational in late 2019.

This was news to the Town of Ajax, whose Council released a statement saying that an “announcement of this magnitude by GCG without formal approval from the Province is irresponsible and premature.”

The statement read that the decision to close the Ajax casino left the community in the dark.

The town has a scheduled court hearing regarding the Durham Live site set for April 12.

The Town has a Divisional Court hearing on April 12 regarding the Durham Live site. Why allow GCG to make this announcement before then @Kathleen_Wynne @SousaCharles @MPPJoeDickson? https://t.co/JawbqODgSu

Ajax Council said that they believe their Casino remains the best site for an expansion because Durham Live has no access to the 401 which will result in clogged streets, gridlock, and traffic delays; the Ajax site is one of the most successful gaming facilities in North America, with access to the 401 and 412 highways, an expanded Ajax Casino would provide the same job opportunities and economic benefits to Durham Region.

They also said that the Ajax site will allow continued co-location, operational success and long-term viability of quarter horse racing at Ajax Downs. The proposed Durham Live site could close the racetrack as early as 2019, states Ajax Council.

Meanwhile, the OGGLP will now be moving forward with municipal permitting for Durham Live from the City of Pickering.