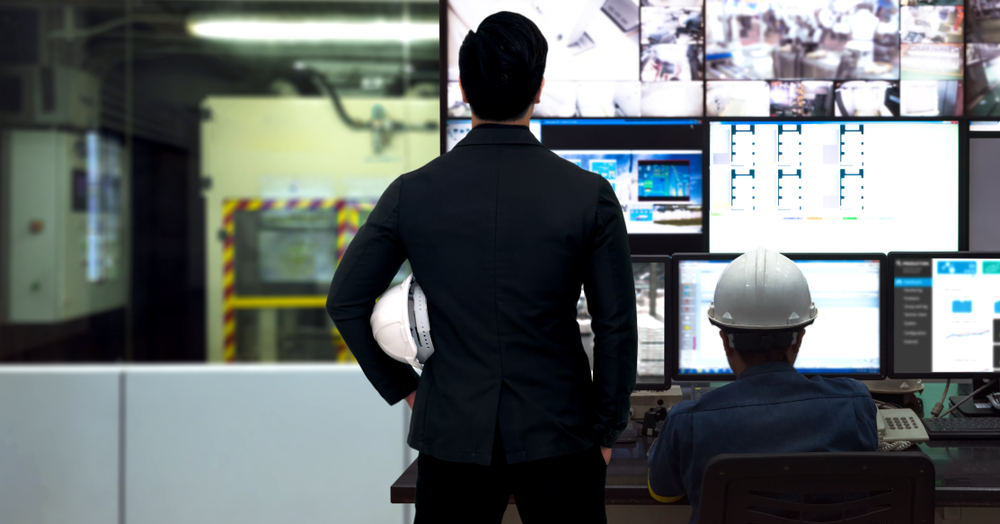 Indigenous workers across a variety of industries may be at higher risk than their counterparts for having those positions eliminated by automation.

According to a report released by the Canadian Council for Aboriginal Business, approximately 250,000 jobs held by Indigenous workers are at high risk of
automation over 33 industries.

The five industries where all workers face the most risk from automation are accommodation and food services; retail trade; construction; transportation and warehousing; and management, administrative, and other support roles.

Ultimately, the CCAB felt more research is needed and recommends an in-depth analysis of Indigenous workers distribution in each industry to identify where they would be at increased risk from being phased out, an investigation into the social impact of job automation, estimating the cost of retraining workers, and estimating productivity gains made from automation.

“It is vitally important to understand what changes are coming to better prepare Indigenous business owners, workers, and policy-makers in this space for the risks and opportunities that come with automation for the Indigenous economy,” the report reads.

The CCAB says that the same study could be used to inform new paths for education and skills development across Indigenous communities and assist workers with filling documented skills gaps and reduce the increased risk of job loss faced by these workers. Noting that Indigenous students have a higher than average completion rate for college and trades training.