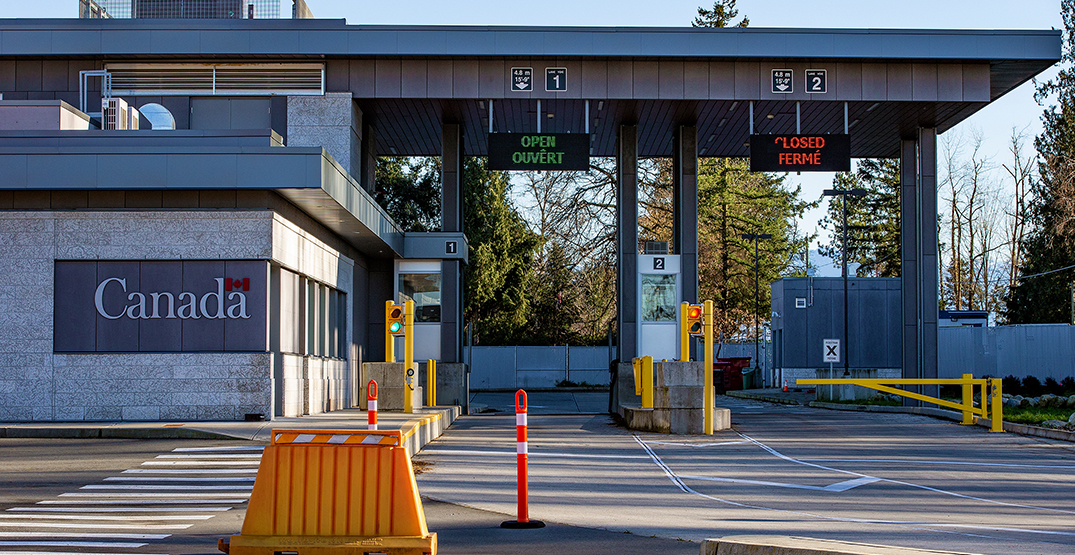 A total of 29 members of the United States Congress have written a letter asking for Canada and US Homeland Security to work together to develop a phased plan for reopening their shared border.

Soon after, reports surfaced that Canada will be extending the closure for another 30 days.

Signed earlier in the month by members representing congressional districts along the country’s northern border, the letter paints a bleak picture of the process of continuous extensions of the closure, without a concrete plan or clear path forward.

“We understand the importance of prioritizing the safety of our communities as we all navigate the complex calculation of minimizing public health risks and resuming economic activity,” the representatives wrote. “However, the social and economic partnership between our two nations necessitates a clear pathway forward.”

Addressed to Minister of Public Safety Bill Blair, and acting Secretary of the Department of Homeland Security Chad Wolf, the congress members say that the process of 30-day extensions, without a plan for modifying restrictions, will prolong uncertainty for people within both communities and “creates unnecessary tension as we approach each new expiration.”

The letter suggests that the border follow a similar pattern as many states and provinces by creating a plan for reopening that relies on “monitoring public health data, the expertise of health officials, and other defined criteria to inform government decisions on how to proceed with each.”

Going on to say the repeated 30-day intervals is “untenable” for communities that have been “separated from family and unable to tend to their property for over three months,” the representatives believe that a framework is needed to combat the uncertainty surrounding the issue and that exemptions be granted to citizens with family and property in both countries “in order to restore the social bond that unites our two nations.”

Currently, there exists a large separation between the countries’ coronavirus case totals, as shown on a map released by Johns Hopkins University’s Center for Systems Science and Engineering. According to the map, the US is leading the world with confirmed cases, at 3,009,611 with 131,594 reported deaths, while Canada has 108,032 and 8,765 reported deaths.

After the release of the letter, Prime Minister Justin Trudeau said the border situation is “rapidly evolving, and therefore we need to keep responding to the situation on the ground.”

As such, Trudeau said the federal government “will be discussing with our American partners what the next steps should be, and we will have more to say later this week, I’m sure.”

Daily Hive contacted the Ministry of Public Safety for comment but did not hear back by time of publication.