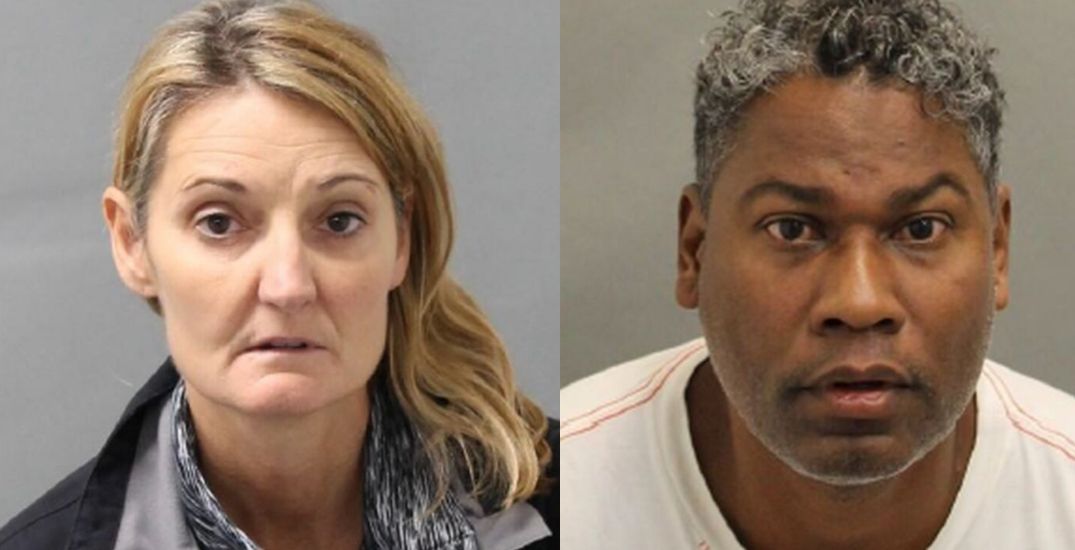 A Toronto real estate agent is now facing numerous charges after he allegedly made counterfeit deposits valued at nearly $3 million.

Police say they became aware of the large-scale bank fraud on October 2 and allege that a man who operated Grange Real Estate Inc. Brokerage deposited $2.9 million worth of fake deposits in August 2018.

Additionally, while executing a search warrant, police say they discovered a large quantity of narcotics.

Grange and a 49-year-old woman by the name of Amanda Milward were also charged with drug possession and possession for the purpose of trafficking.