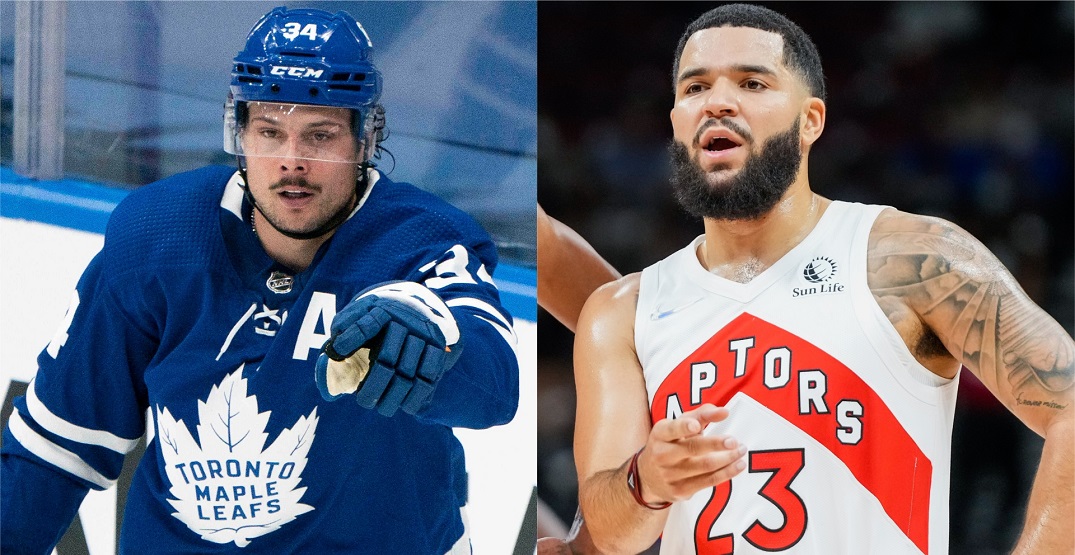 Toronto has earned a reputation of being the city in Canada with the largest number of high-value pro sports teams.

Currently, Toronto’s got 13 pro teams spread across the city.

Sure, everyone knows the Maple Leafs, Raptors, and Blue Jays, but Toronto’s also got a number of other pro sports teams outside of the “big 5” sports leagues (NFL, MLB, NHL, NBA, and MLS).

The Raptors were last valued in January 2021 by Sportico at $2.55 billion, ranking them as the tenth most valuable NBA franchise and the most valuable pro sports franchise in Canada.

Once viewed as Scotiabank Arena’s secondary tenant, the Raptors have clearly established themselves as the top dog in Toronto, culminating with the 2019 NBA championship.

The Leafs might have the NHL’s longest Stanley Cup drought, but that didn’t stop them from topping Sportico’s most recent list of NHL franchise values.

The NHL’s lone $2 billion franchise, there’s a reason why worldwide brands like TikTok and Amazon have been partnering with the team recently.

The Toronto Blue Jays are right in the middle of the pack when it comes to MLB franchises, being the league’s 15th most valuable team according to Sportico.

Though it might seem like financial backing is always the way to succeed in baseball, three teams with lower values than the Jays (Tampa Bay, Milwaukee, and Chicago White Sox) advanced to this year’s postseason.

Being the largest city in the country, Toronto’s also got nine other sports teams, but no value figure is publicly available for them.