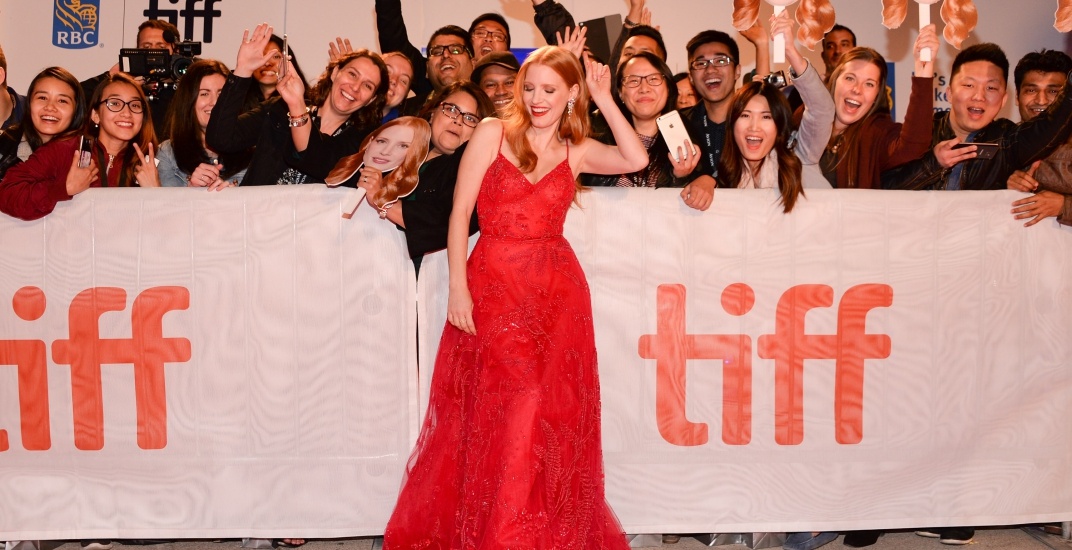 Jessica Chastain at TIFF 2017 (Photo by: George Pimentel for RBC)

TIFF is one of the best times of the year in Toronto.

And while stars and celebrities descend on Hollywood North for premieres and parties, they also get to leave with heavier suitcases.

Every year, some of the biggest brands are gifted to stars to put on, enjoy, and show off.

So we’re here to give you a little taste of what it’s like to live it up at TIFF when you have a celebrity profile.

The IT Lounge has been an integral part of Toronto’s film festival culture since 2006. It serves as a sanctuary for media, talent and VIPs looking to recharge and relax during the hustle of the film festival.

This year, the IT House x Producers Ball is headquartered out of The Lounge at Live Nation Canada with a music and film theme. 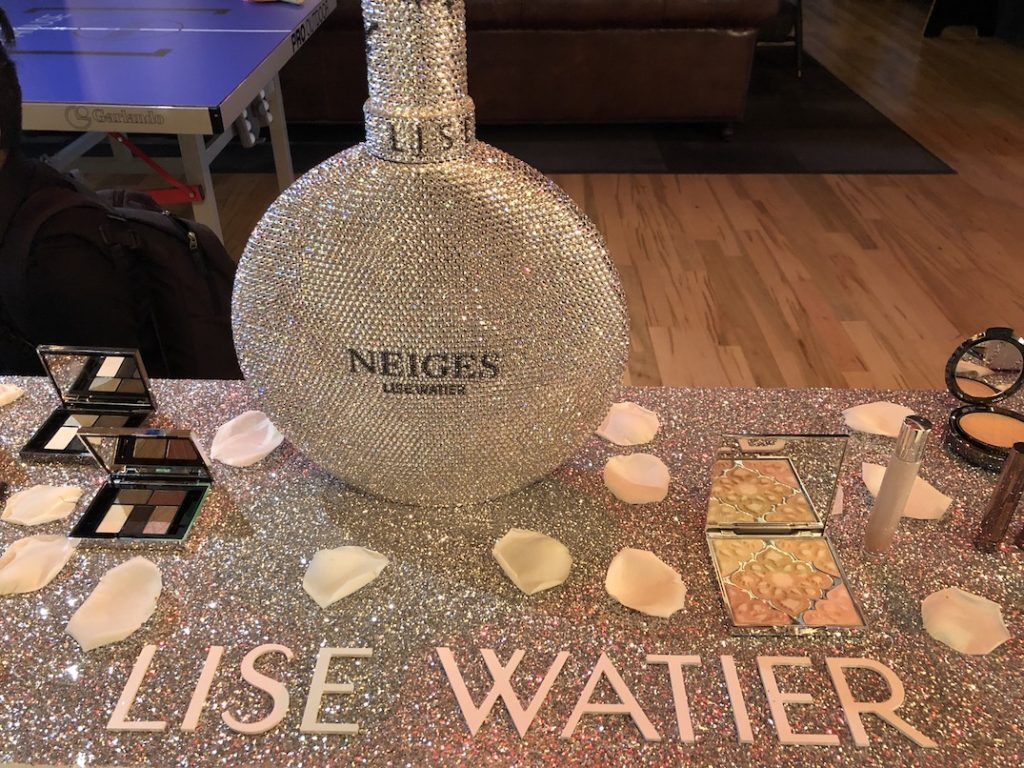 This includes a Rolling Stone celebrity portrait studio, programming centered around industry panels and thought leadership, and activations from presenting sponsors including Swarovski, Lise Watier, Hounds Vodka and OGX. This means, not only do celebs and visitors get to freshen up their hair and make up, they also get to walk away with gifts from these brands.

IT House x Producers Ball ran from September 6 to 8.

Suite on the Sixth

Canada’s original gifting lounge, Suite on the Sixth (formerly Tastemakers), returned from September 5 to 8 to showcase the hottest and most coveted products and services on the market, and the hottest gifts for the stars.

Founded in 2005 by rock-it promotions’ Debra Goldblatt-Sadowski, the lounge continues to grow, and this year it welcomed a diverse group of notable and global brands showcasing their products and services. 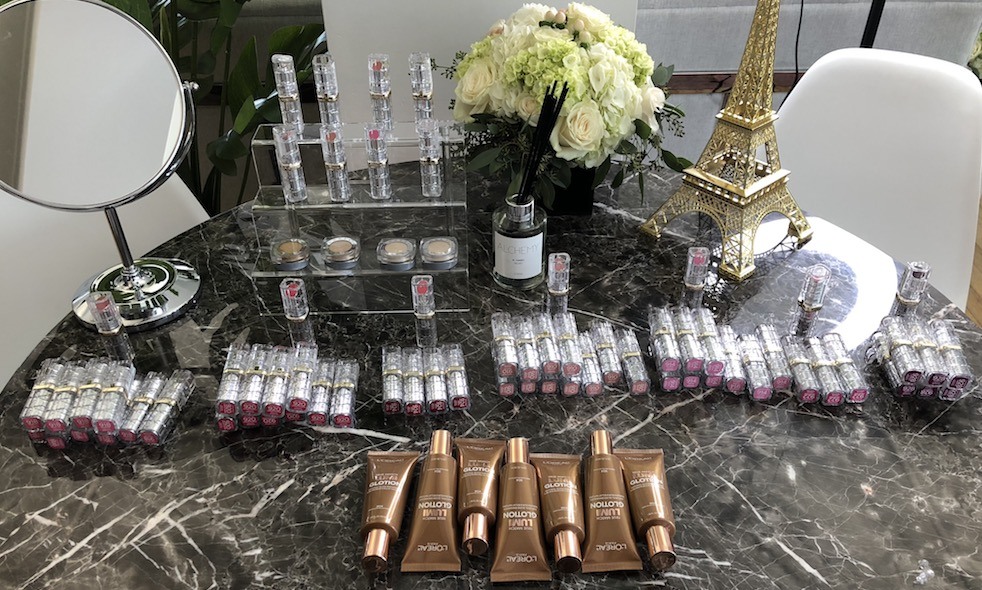 L’Oréal Paris at Suite on the Sixth

Included at Suite on the Sixth this year are SimplyProtein, The Perth Soap Co., BOGS, Alchemy Candle Co and Casper. As for glam, L’Oréal Paris showcased their latest products for those red carpet looks. 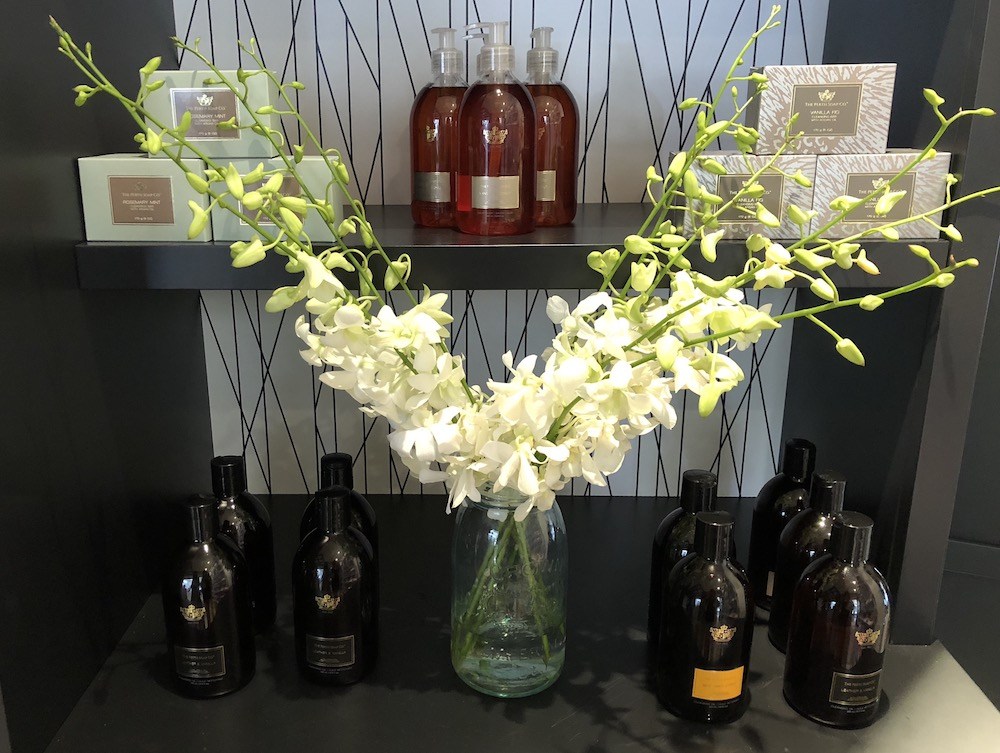 The Perth Soap Co. at Suite on the Sixth

Dogs were also allowed at this year’s event, as Crumps’ Naturals offered guests and their pets the opportunity to try their new premium dehydrated dog food, called “Gutsy.”

And of course, nothing says a Canadian event without a Hudson’s Bay tote bag with their iconic stripes.

This year, rock-it continued its charitable mandate by giving back to Leave Out Violence (LOVE), an organization devoted to helping youth who are challenged by many forms of violence to build the skills and confidence necessary to change their lives and communities. Guests at the event had the opportunity to show their support by autographing a large display board that will later be given to LOVE for auction. Suite on the Sixth will be donating $10,000 to the cause. 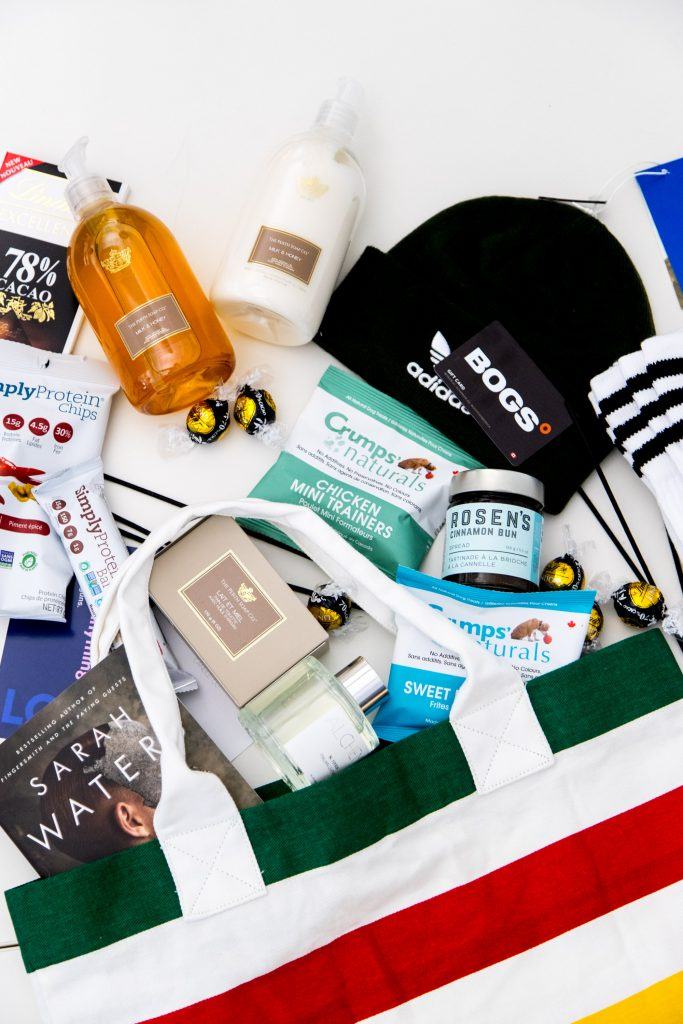 Suite on the Sixth