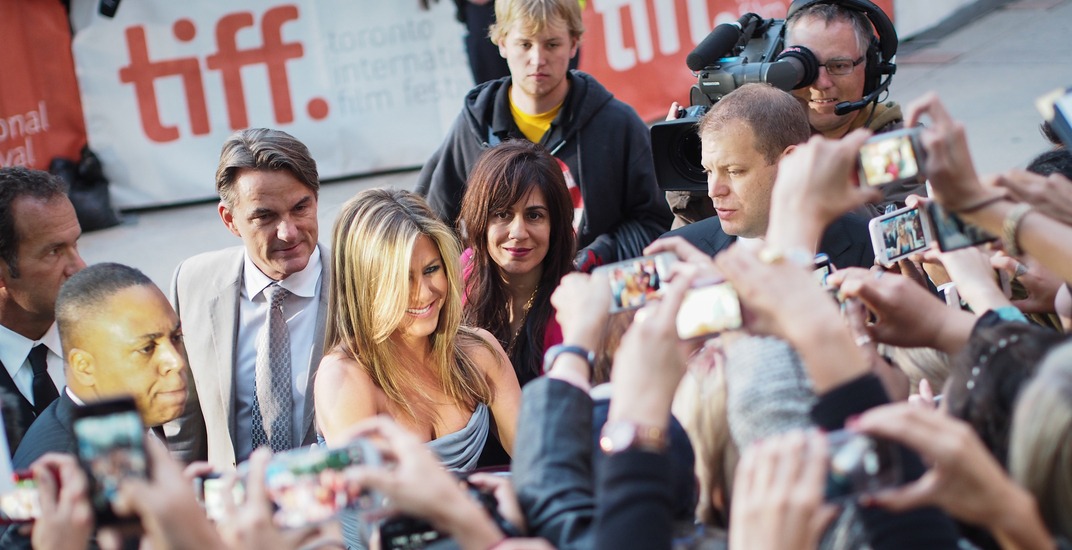 With all the red carpets, cocktail dresses, 4 am last calls and flowing bubbly, the Toronto International Film Festival (TIFF) is just as much about the parties as it is the films.

While you’d have better luck of getting into the Oscars without a ticket than most celeb-filled parties in this city, there are a few events that are open to the public.

And as the city gears up for another star-studded festival, there’s no better time to clear some room in your calendars for the best TIFF parties. 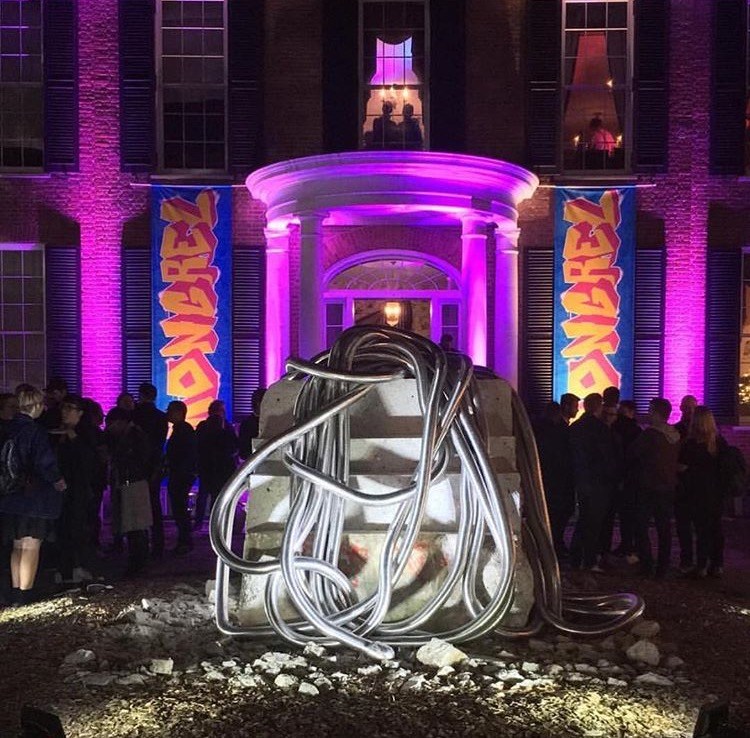 What: Mongrel House is back to transform Toronto’s historic Campbell House into an interactive playground that celebrates the best of Canadian and world cinema. From Thursday, September 6, to Wednesday, September 12, Mongrel will celebrate its TIFF films with nightly entertainment for invited filmmakers, talent and industry guests. Back by popular demand are live karaoke, VR, live music and the ping pong lounge.

Thursdays at The Gatsby

What: Every Thursday in September, festivalgoers can stop by The Gatsby piano bar in Yorkville’s historic Windsor Arms Hotel for jazz and cocktails with Hounds Black vodka.

What: Once again pissing off drivers but pleasing pedestrians, King Street West between Peter and University Streets will be closed to vehicular traffic in celebration of TIFF. The free event transforms the usually traffic-packed stretch into an interactive and live music-filled celebration. 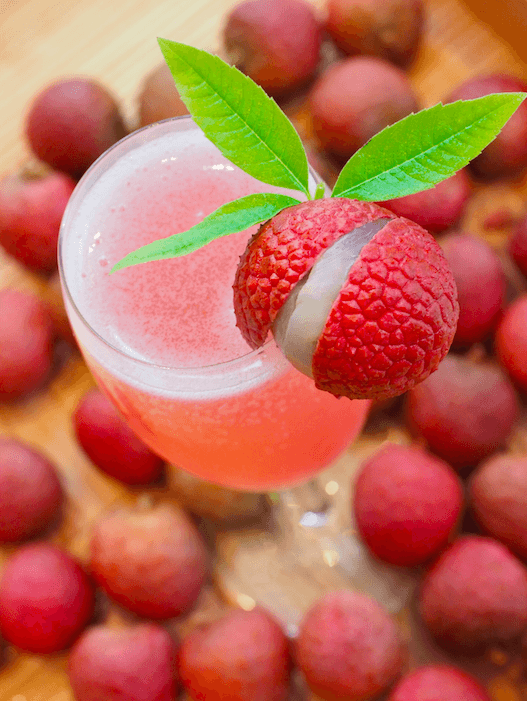 What: To roll out the red carpet for Hollywood’s top celebrities, executives, and production crews, SoHo Metropolitan Hotel is transforming the corner of Blue Jays Way and Wellington Street with a TIFF-themed lounge. The Neighbourhood Lounge will feature special TIFF smoothies and juice blends, iced teas and lemonades, freshly-squeezed juices, and a special TIFF cocktail and lounge menu.

What: Hosted by the Drew and Jonathan Scott of The Property Brothers, the 8th annual Producer’s Ball is dedicated to shining a light on the role of producers as visionaries in film, television and digital production. The gala is shared with international and Hollywood peers and will celebrate the success of the entertainment industry.

When: September 7
Where: The Lounge at Live Nation
Private event 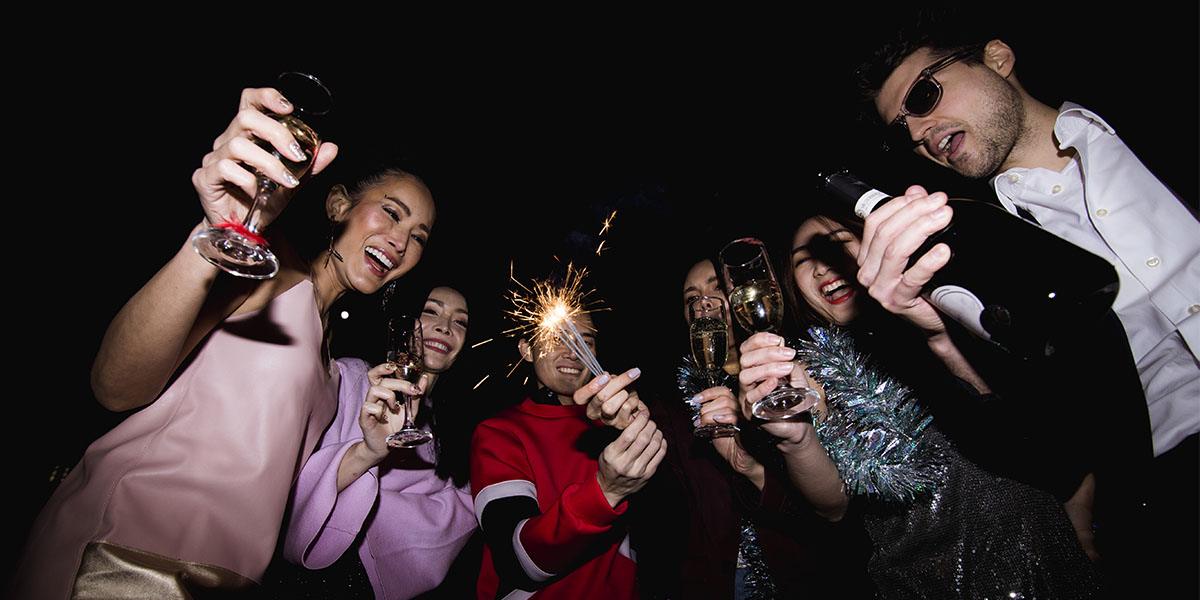 What: For the first time ever, the official after-party lounge of the Toronto International Film Festival will be hosted by nightlife legends 1 OAK, purveyors of world-famous nightclubs in New York, Los Angeles, and Las Vegas. This event features private VIP table service, top-billed DJs, and the most spectacular rooftop party experience in the city overlooking Festival Village.

When: September 7, 10 pm
Where: The 1 OAK Lounge is on the Refinery29 Festival Rooftop at TIFF Bell Lightbox
Open to the public, but tickets are required

Artists for Peace and Justice 2018

What: This year, Windsor Arms is hosting the 10th anniversary Artist for Peace and Justice Gala on September 8. The sold-out event is co-chaired by Natasha Koifman and Suzanne Boyd and will be co-hosted by notables including Ben Stiller and Susan Sarandon. If you’re in the Yorkville neighbourhood, this is definitely a great place to try and spot some stars. 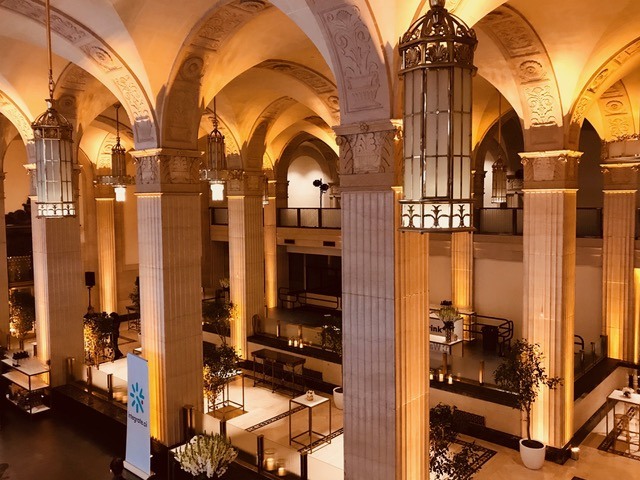 What: Aurora Cannabis is transforming a historic former bank into a celebrity hotspot over the TIFF opening weekend. Coined ‘House of Aurora’, this go-to destination will host exclusive premiere parties, industry networking events, press junkets and media activity during the festival.

When: September 7 to 9
Where: 320 Bay Street
Private event

When: September 6 to 16
Where: RBC Red-Carpet Gallery (Next to Roy Thompson Hall)
Open to the public 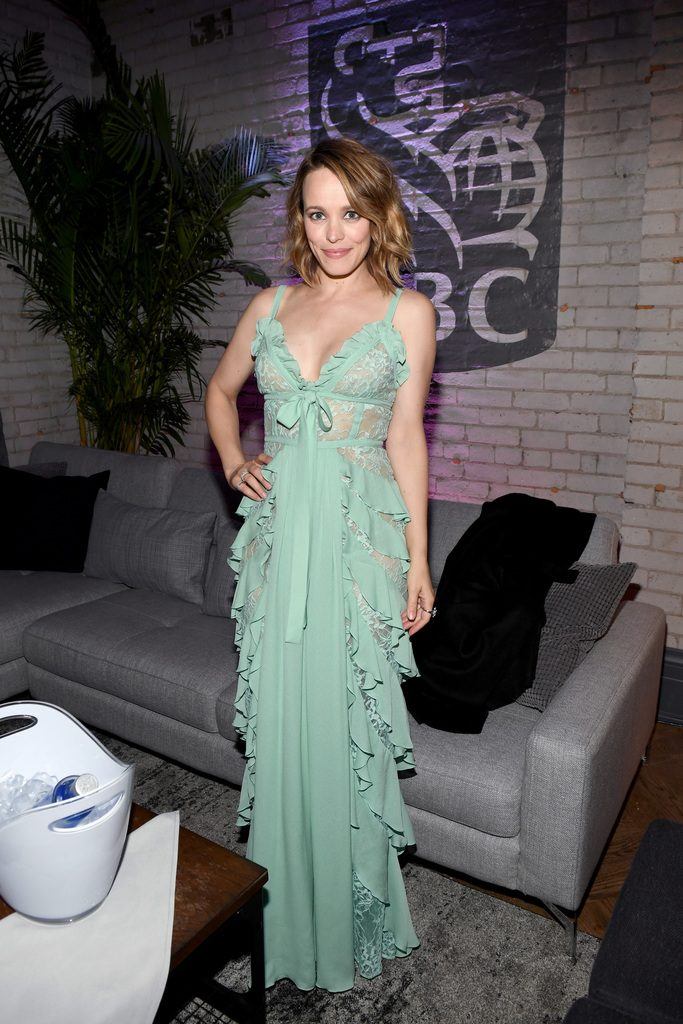 What: Just down the street from the RBC Red-Carpet Gallery is one of the hottest spots in the city during TIFF. RBC House is in the heart of all the action, and will play host to premiere parties. Some notable events CÎROC & Tequila Don Julio’s parties for The Public (with Alec Baldwin), White Boy Rick (with Matthew McConaughey), and Everybody Knows (with Penelope Cruz.) There will also be film junkets, concerts, celebrity sightings and speaker series.

When: September 6 to 16
Where: 11 Duncan Street
Private event 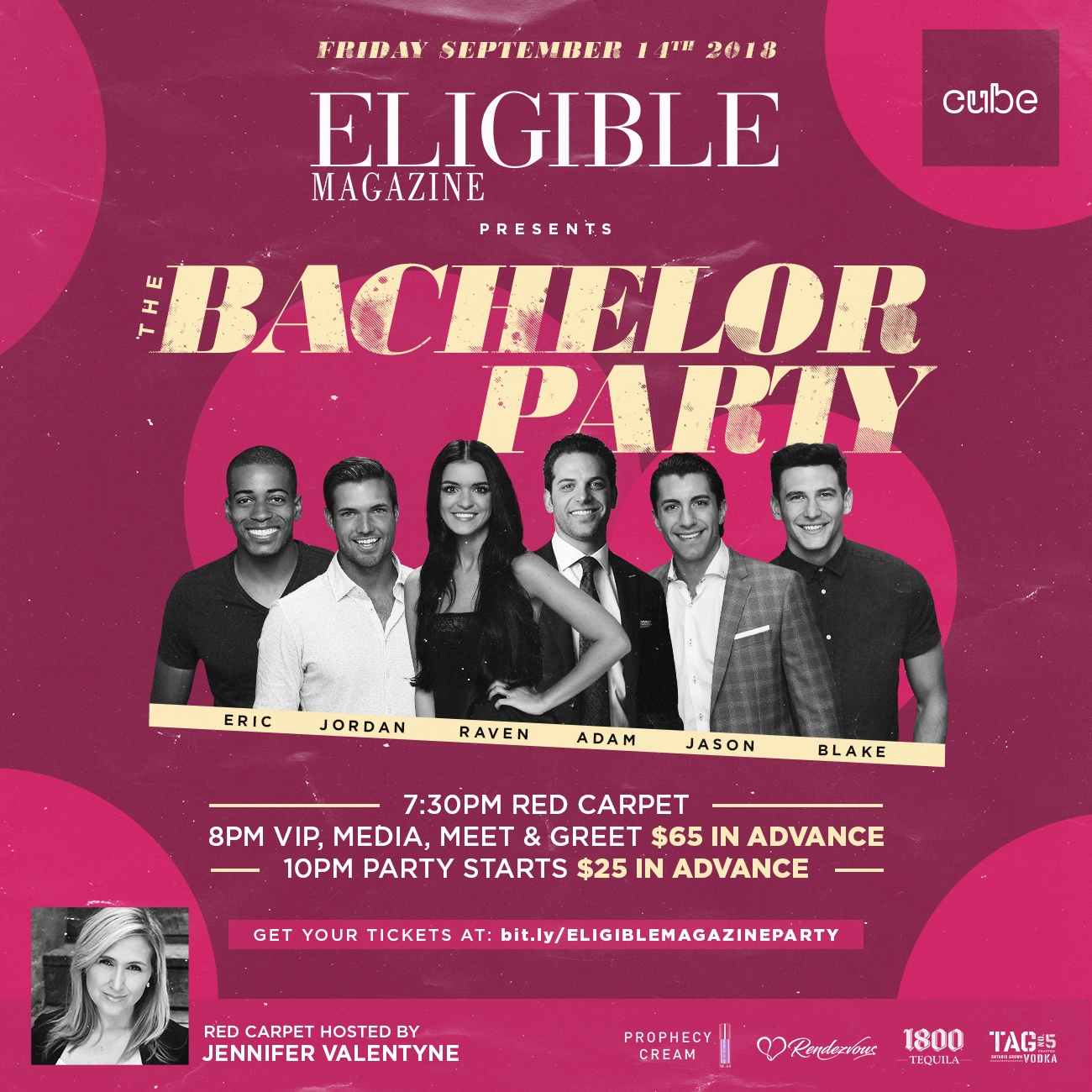 What: If you have a soft spot for The Bachelor, you (shamelessly) won’t want to miss this Bachelor alum-filled affair. It starts with a red carpet hosted by #BachelorNation expert Jennifer Valentyne, followed by the intimate party with plenty of one-on-one time with The Bachelors and Bachelorette of the night. The general admission party opens at 10 pm.

What: Known industry-wide to be the most intriguing and highly coveted, the Grey Goose parties at Soho House always features some of the biggest stars in town. Over the past few years, Soho House hosted film premiere parties for major buzz-worthy films like: Theory of Everything, The Imitation Games, Room, Spotlight, Woman Walks Ahead, Before the Flood, Sicario, Molly’s Game and Manchester by the Sea. The parties have also seen the likes of Jake Gyllenhaal, Nicole Kidman, Leonardo Dicaprio, Dakota Fanning, Natalie Portman, Salma Hayek, Kate Winslet, Benedict Cumberbatch and Matt Damon to name a few.

When: September 6 to 16
Where: 192 Adelaide Street West
Private event 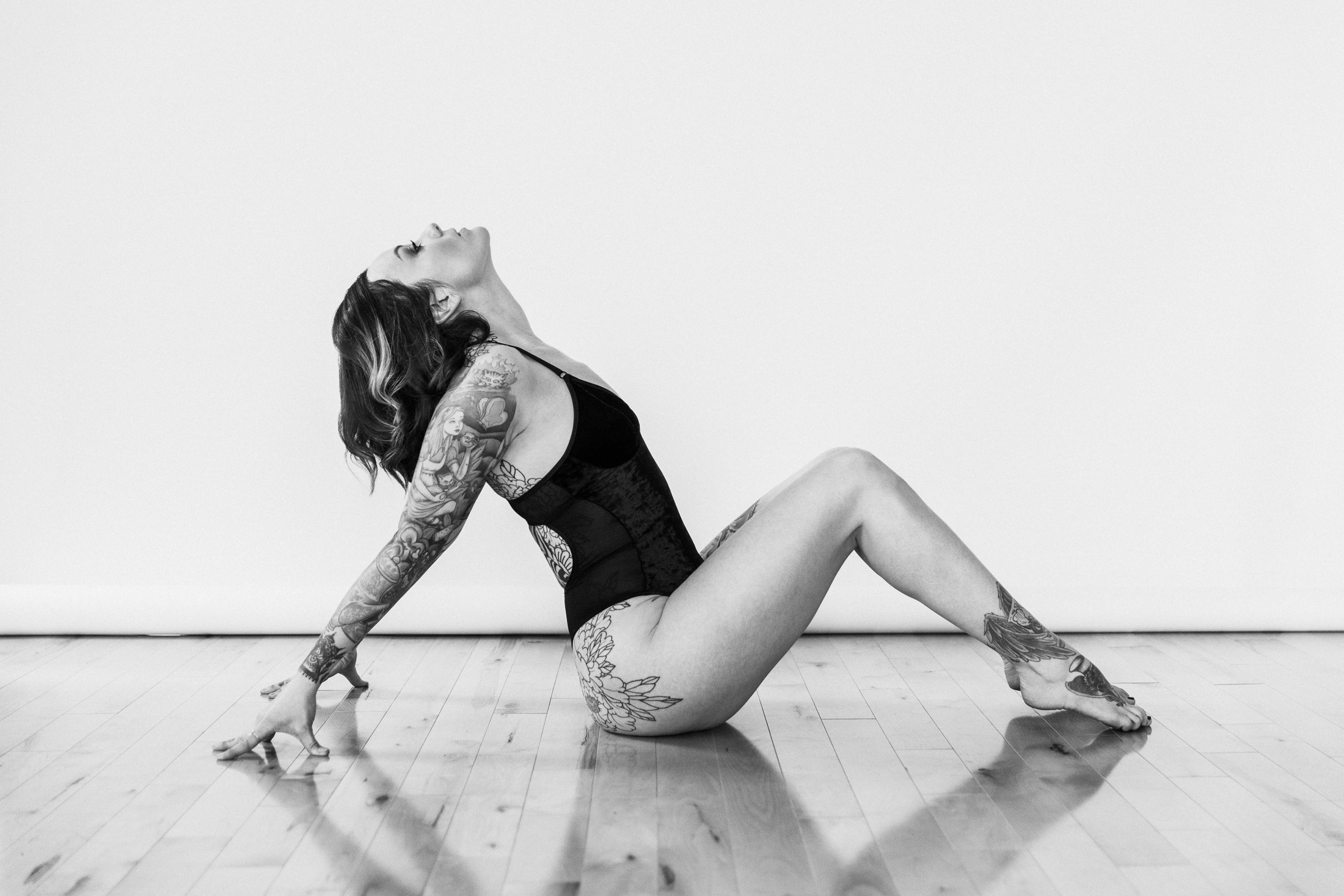 What: While this isn’t a party per say, Toronto’s MISFITSTUDIO has partnered with TIFF for the very first ‘rooftop’ event of the festival. Kicking things off mindfully, the event is appropriately titled, The Calm Before The Storm. The event will feature a movement session, followed by a discussion about staying grounded, and Sarah Gadon (The Life and Death of John F. Donovan), Amanda Crew (Freaks), Allison Black, (producer of Giant Little Ones), and Nathan Morlando (director of Mean Dreams and Citizen Gangster) will be in attendance.

When: September 7, 10 am
Where: Rooftop of the TIFF Bell Lightbox
Open to the public

With files from Erin Davis