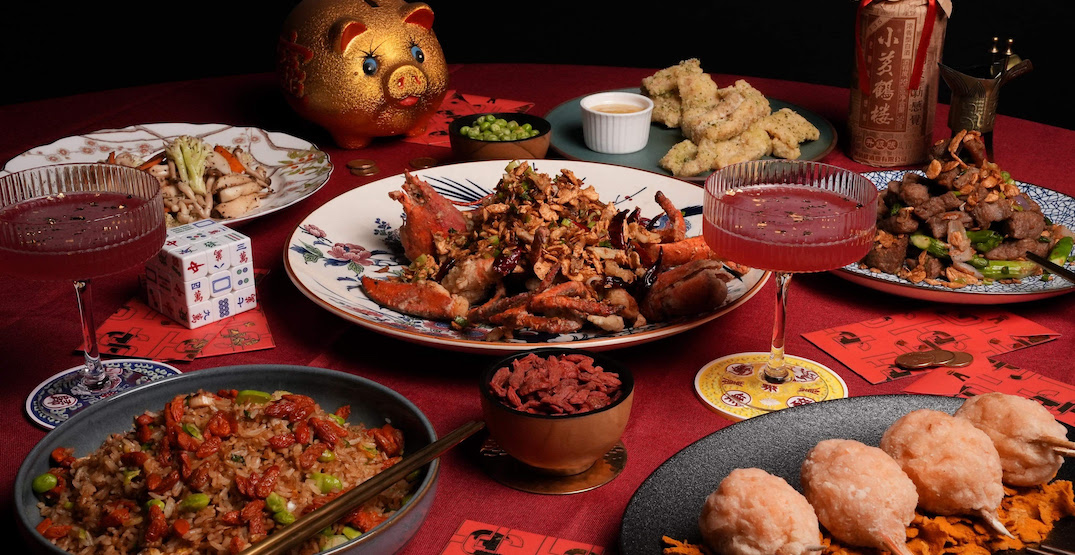 Hong Shing is celebrating the Lunar New Year with a mouthwatering six-course feast.

In celebration of the Lunar New Year on February 1, the popular restaurant created a delicious specialty menu that features premium ingredients like crab, cod, lobster, and beef tenderloin.

This package is large enough to feed three to four people. 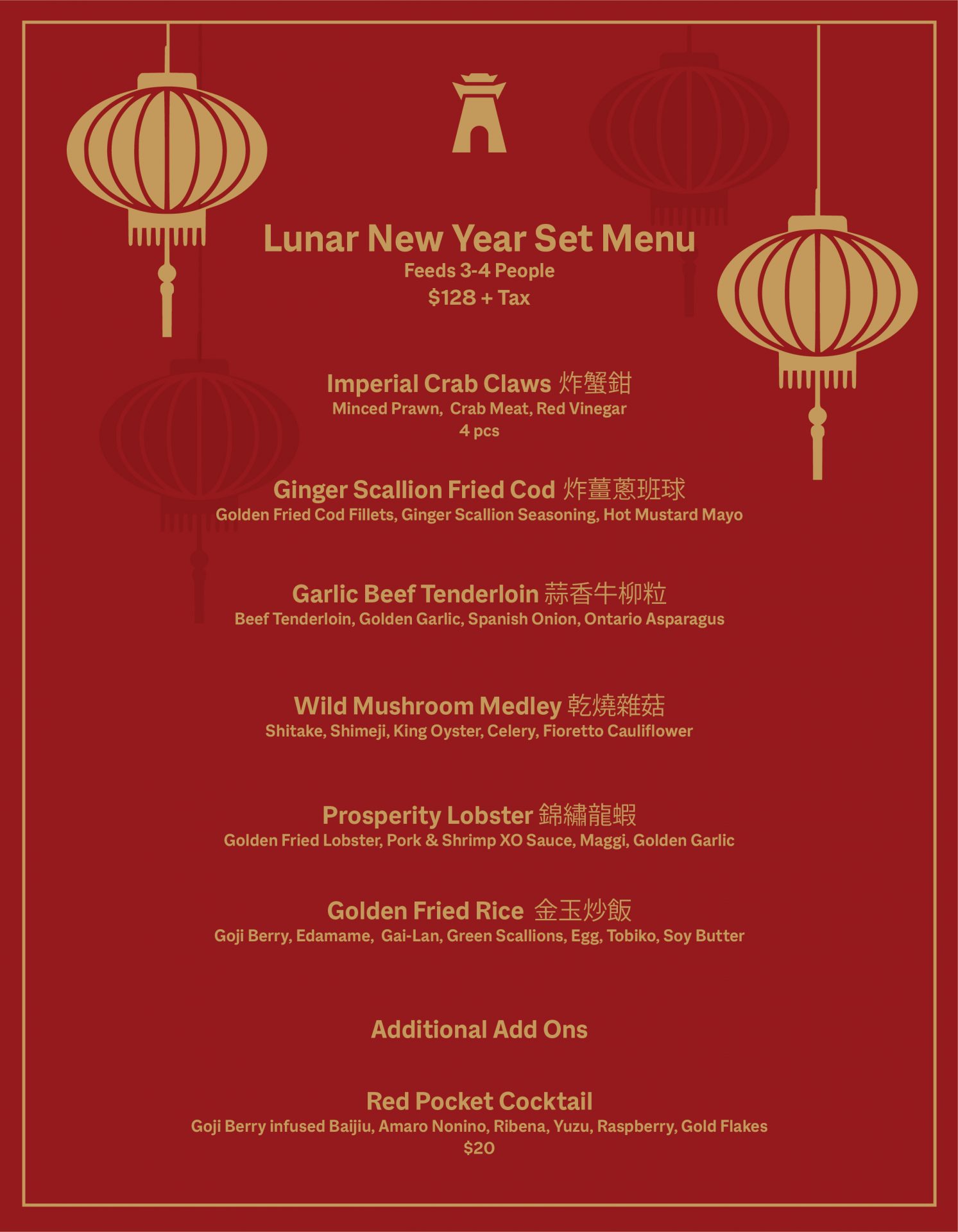 As an added bonus, starting on January 26, Hong Shing will be giving out red pockets as a tradition for the new year. These pockets will be full of prizes like a Lunar New Year-themed umbrella, a water bottle, or a complimentary drink.

“Hong Shing is looking to provide a Lunar New Year menu featuring some of the favourite dishes from our staff to share with everyone celebrating at home and to provide the same experience as if they were dining with us at the restaurant,” said Hong Shing owner Colin Li.

“The Garlic Beef Tenderloin is a staff favourite, and the Golden Fried Rice is something I personally love to prepare at home. We are also very excited about the new ginger scallion seasoning, that we hope to launch later this year, which we incorporated into the Fried Cod dish.”

This Lunar New Year promotion is available starting January 29 until February 6 for take-out. It’s priced at $128.00 plus taxes with no substitutions and requires 24-hours notice for all orders.