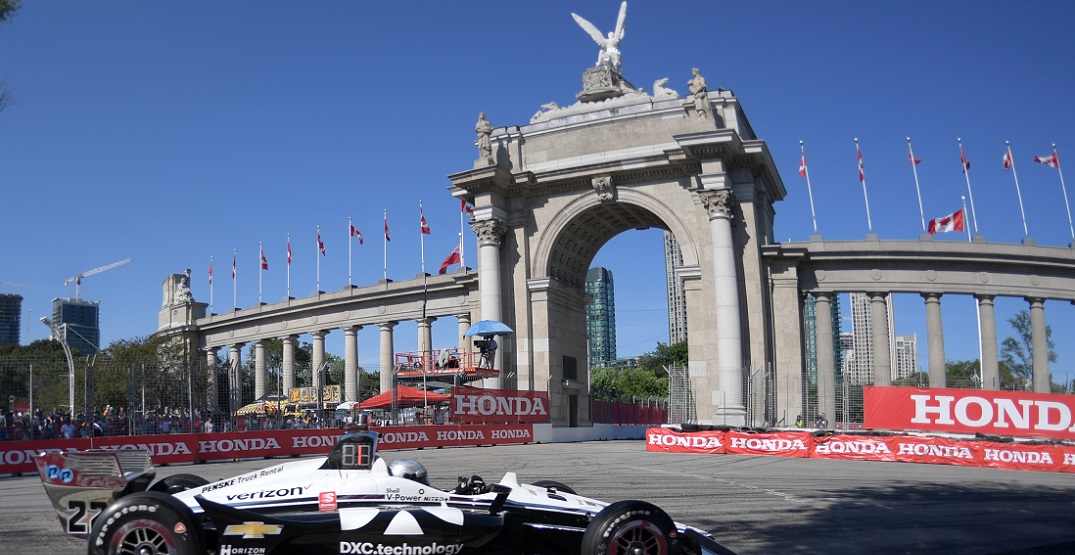 After a two-year absence due to COVID-19, the Honda Indy is set to return to the streets of Toronto in 2022.

“This is an exciting day for Toronto and our race fans,” said Jeff Atkinson, president of Honda Indy Toronto in a press release. “After all the disappointment experienced from missing out on the event the last two years, we are thrilled that the Honda Indy Toronto will return to Exhibition Place.”

Formerly known as the Molson Indy, the annual race has been ongoing since 1986. 2020 and 2021 were just the second and third times the race hadn’t been held, following its cancellation in 2008 due to a merger of the now-defunct Champ Car and the IndyCar racing series, who currently runs the event.

“We are grateful to the NTT IndyCar Series, Honda Canada, the province of Ontario and the City of Toronto for working closely with us to make this happen,” Atkinson added.