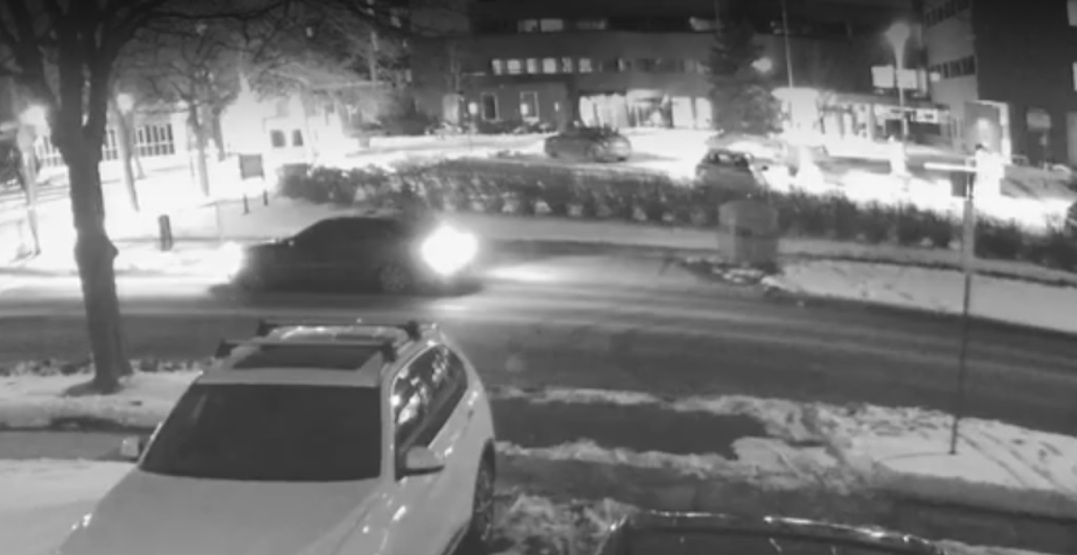 Toronto police have released CCTV footage that appears to show alleged suspects dump the body of a homicide victim outside the old Humber River Hospital.

Law enforcement was reportedly on patrol near Woodward Avenue at Uphill Avenue on Monday, March 2, around 2:30 am, when they located the victim without vital signs, and suffering from what appeared to be gunshot wounds.

He has since been identified as 35-year-old Rohan Rose of Toronto.

Paramedics pronounced him dead at the scene.

The investigation remains ongoing and police are appealing for anyone who was in the area at the time — or has any information — to immediately contact them.

Further, homicide investigators are looking to speak with anyone that Rohan was in contact with over the last few days.