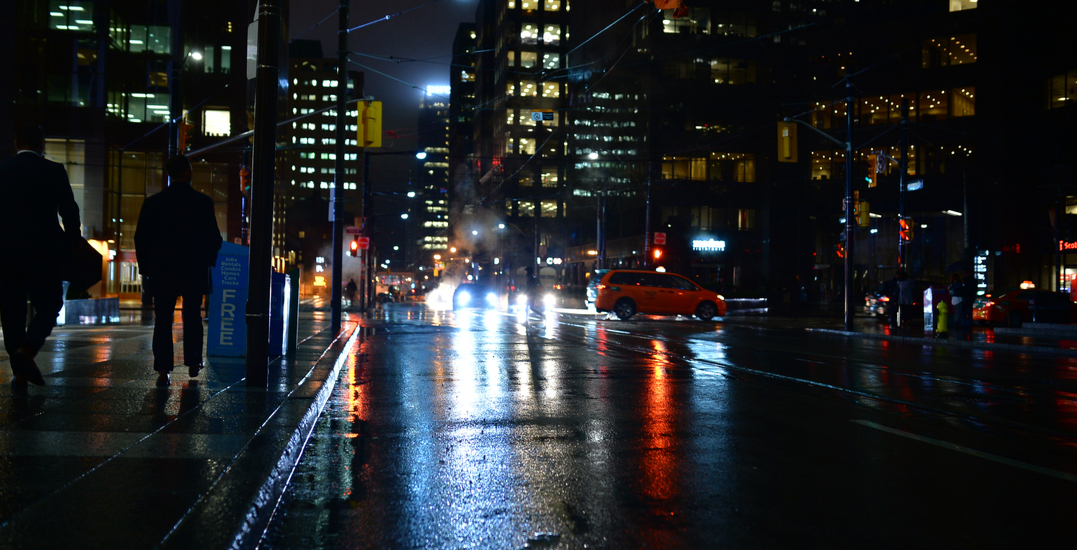 Youth homelessness in Canada is at an all-time high.

In 2019 alone, homelessness in Toronto was declared a state of emergency, and Vancouver saw a record number of people sleeping on the streets. 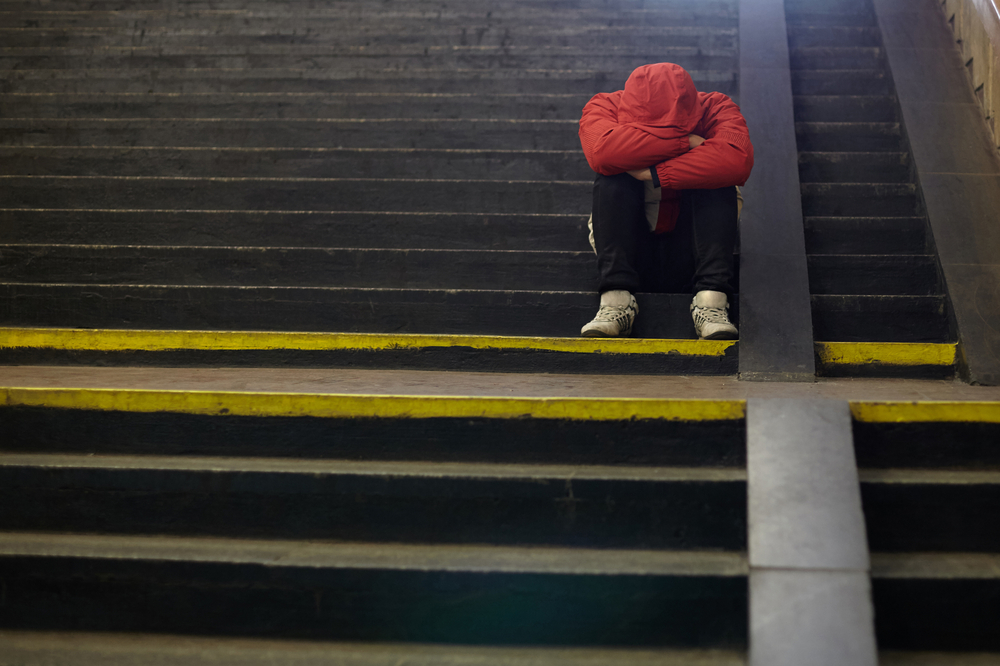 The survey also showed that only 26.8% of youth have access to quality food when they need it, with one-third reporting that they have little to no energy on a daily basis. Mental health is also a major challenge for vulnerable youth.

As the number of homeless youth in Canada continues to increase, it’s easy to feel like a solution is out of reach. But through The Orange Door Project, The Home Depot Canada Foundation is committed to helping prevent and end youth homelessness from coast to coast. And it’s incredibly easy to get involved.

Make a $2 donation and you will be helping to provide housing and support services for hundreds of homeless youth across Canada. That’s less than the cost of a cup of coffee.

In Toronto, proceeds from The Orange Door Project will be going to local charities Covenant House Toronto, Eva’s Initiatives for Homeless Youth, Horizons for Youth, Kennedy House Youth Services, Our Place (Peel), The Boys & Girls Club of East Scarborough, and Youth Without Shelter.

Homeless youth in Calgary can benefit from the funding at The Boys & Girls Clubs of Calgary, and in Vancouver at Covenant House Vancouver. 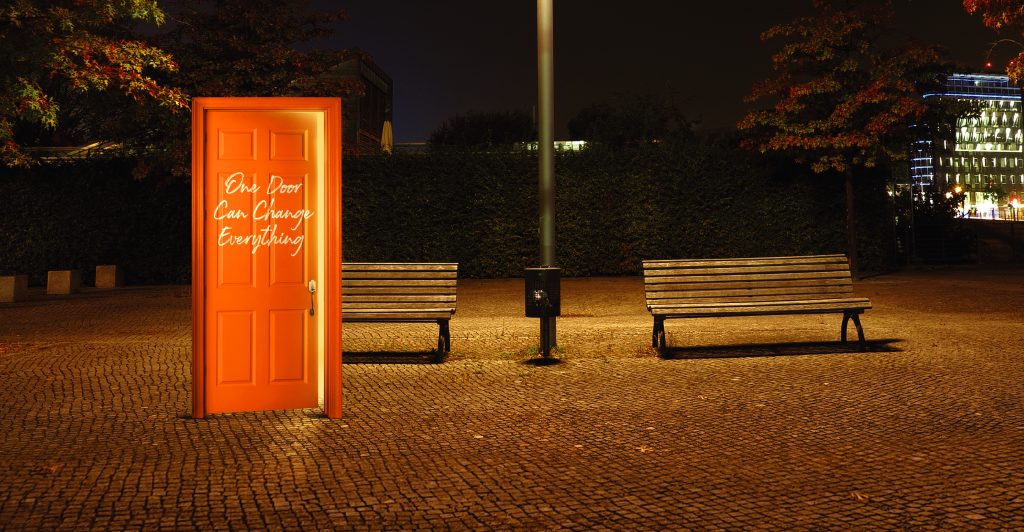 The Home Depot Canada Foundation supports over 300 organizations that serve at-risk and homeless youth. After meeting its $20 million pledge in 2018, the foundation increased its goal to raise $50 million by 2022.

All donations from The Orange Door Project go directly towards a youth-focused charity in the community where the funds were raised. Donate before December 22 at any store or online to help a designated organization in your province.

Make your donation today. For just a toonie, you can help homeless and at-risk youth get the support they need to build a brighter future.