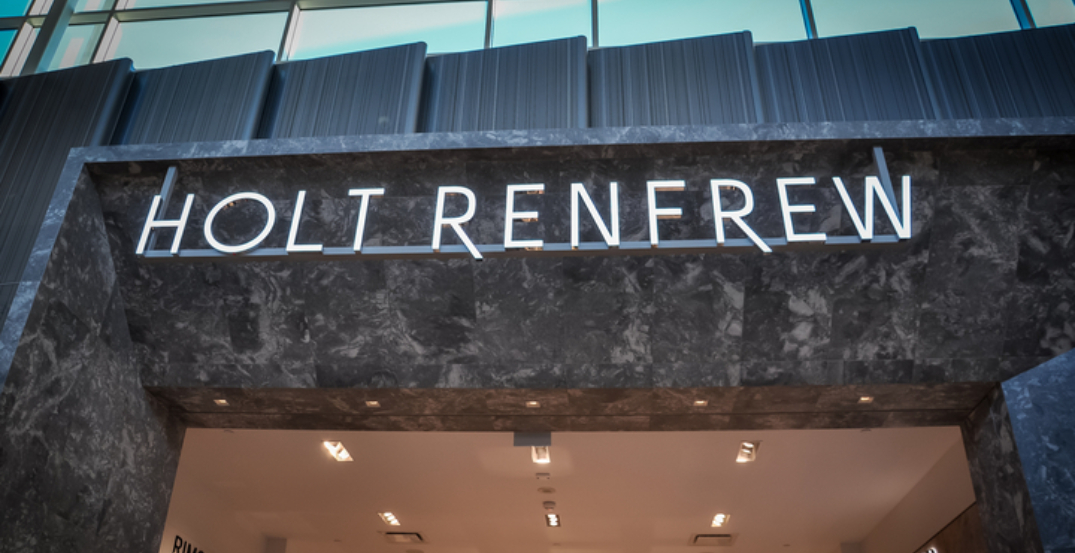 Holt Renfrew has issued an apology after an Indigenous customer was denied a tax exemption for having an expired status card over the weekend in Montreal.

On Monday, the Canadian luxury department store chain said it was “not acceptable” to deny the customer, stating it does not reflect the company’s values or describe “who we are.”

Holt Renfrew says the actions of its Montreal employees “were not acceptable” and that the incident was “not intended to come from a place of discrimination.”

“We apologize for how the situation was managed and escalated. We know we did not do the right thing,” says the brand’s social media statement. “We want to ensure this never happens again. We are accelerating and heightening training and introducing several changes as a direct result of this incident.”

The department store chain — which has seven locations across Canada (four in the GTA and one each in Montreal, Vancouver, and Calgary) — says it has communicated with all of its store employees to ensure that all status cards will be honoured under government guidance, regardless of the expiry date.

Holt Renfrew says it is also updating its official policy to that effect.

“We will ensure all our employees are provided training on our updated policy and new processes by the end of this week,” continued the statement. “Furthermore, we are implementing employee training on escalation processes to ensure incidents such as this do not occur in the future.”

The company says the incident “should never have happened” and apologized to the customer and the community it has impacted and hurt.