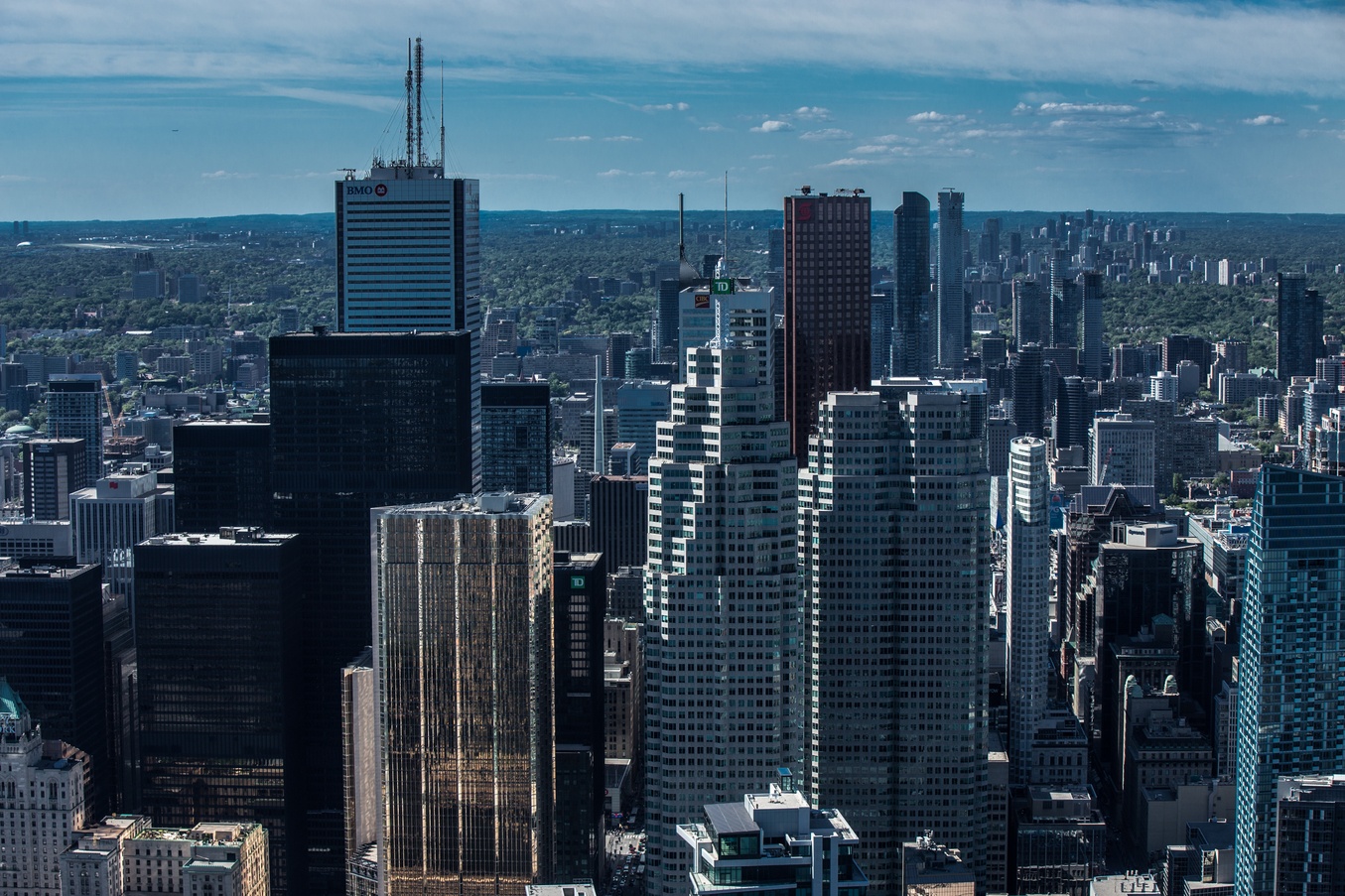 If there’s one thing we can agree with U.S. Donald Trump on, it’s that jobs are great. Indeed, everybody loves jobs.

Even greater, of course, are high-paying jobs. Not only are they the financial gateway to all of Toronto’s wonderful offerings, holding down a well-paid gig is essential for survival in the world’s 86th most expensive city.

So, what’s out there? And, more importantly, what are people looking for? Job search site Indeed.com has just released a list of the ‘Most Wanted, High Paying Jobs in Toronto’, which compares a job title’s share of total clicks (per 1M) in Toronto from June ’16 through May ’17 compared to the same time period a year before.

“Today’s job seeker is savvy and knows exactly what they’re looking for, and using Indeed data we’re able to see which jobs they’re most interested in,” said Jodi Kasten, managing director at Indeed Canada. “It’s a surprise to see Assistant Professor top the list in Toronto, and we’re also seeing that job seekers are most interested in booming industries such as tech.”

Should have dropped a spoiler alert.

According to the data, Assistant Professor is the most wanted high-paying job in Toronto. Job in real estate and UX research were also highly coveted, while VP of Information Technology was the highest paying job among the 10 most desirable. 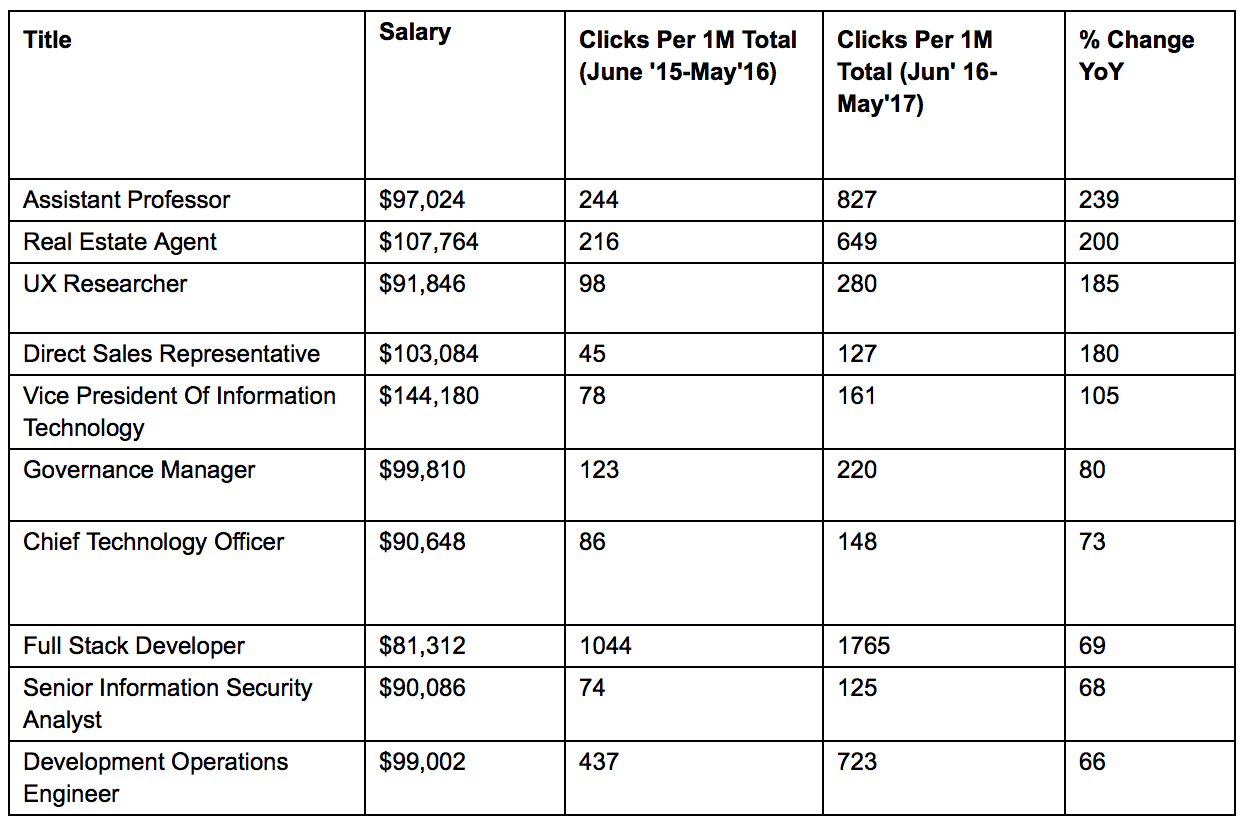