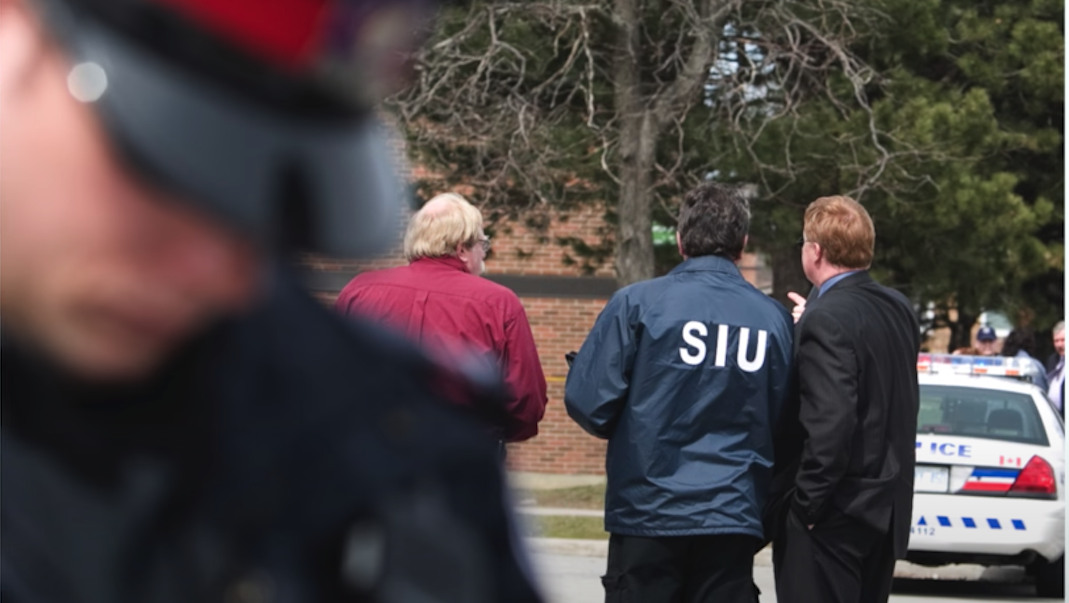 Ontario’s Special Investigations Unit (SIU) is investigating the death of a 29-year-old woman who allegedly fell from the balcony of a building in Toronto.

According to initial reports from the SIU, at around 5:15 pm on May 27, Toronto police officers responded to a domestic incident at an apartment building on High Park Avenue, in the area of Glenlake Avenue.

The SIU reports that while police officers were inside the apartment unit which was on the 24th floor, “they observed a woman on the balcony.”

“A short time later, the woman fell from the balcony to the ground below,” reads the SIU statement.

The woman was pronounced dead at the scene.

The province’s Special Investigations Unit is investigating the circumstances surrounding the death of a 29-year-old woman this evening in Toronto. While police were present at an apt building on High Park Avenue, the woman fell to her death. https://t.co/o8YIJXQxQW

The SIU is an arm’s length agency that investigates reports involving police where there has been death, serious injury or allegations of sexual assault.