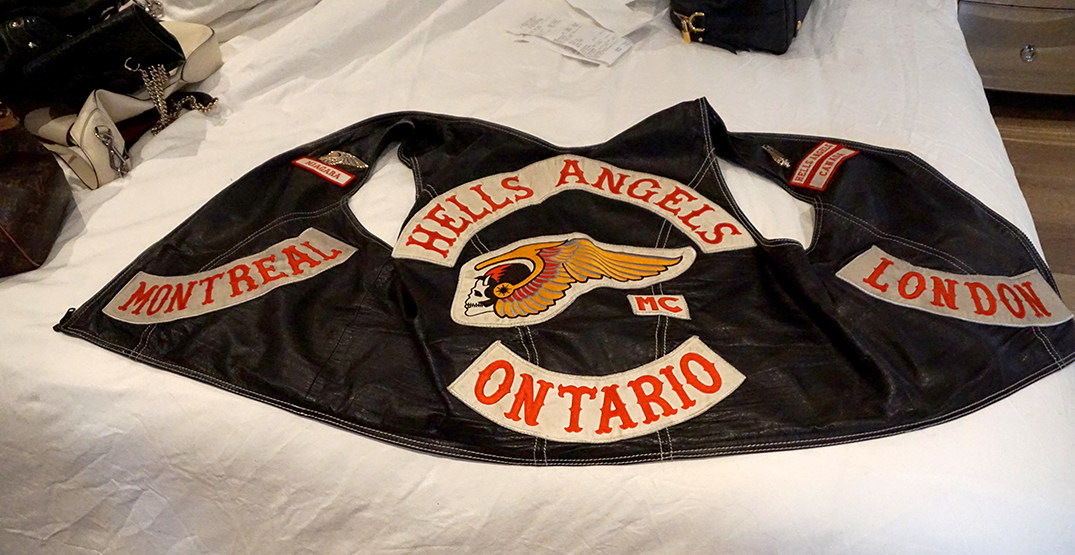 A sweeping bust involving 18 law enforcement organizations working together has resulted in 28 arrests in what is believed by police to be an illegal online gambling ring led by the Hells Angels Motorcycle Club.

According to a release from the Ontario Provincial Police, 28 people have been brought up on 228 offences as part of what law enforcement have titled Project HOBART. The investigation came to a head when law enforcement executed multiple search warrants on properties throughout Ontario, netting stashes of guns, drugs, body armour, gold bars, and over $1.7 million in cash.

Initially intended to focus on a surge in attempted murders, arson, extortion threats, shootings, and assaults from August of 2017 into May of 2018, police say they became aware of the alleged online activity while investigating a “land-based” gaming house in Mississauga.

From this, police say they were able to identify five “sophisticated illegal gaming websites” controlled by suspects Robert Barletta, Craig McIlQuham, and Eugenio (“Gino”) Reda, two of whom were fully patched members of the Hells Angels, with one being a “Prospect.”

The websites, Ultimate SB, Titan SB, PlaytoWin SB, Privada SB, and Players SB, were all sports betting pages that are estimated to have brought in approximately $13 million in gaming revenue over seven months.

“The investigation suggests the sportsbooks have been in operation for more than five years and have brought in gross revenues of more than $131 million,” reads the release. 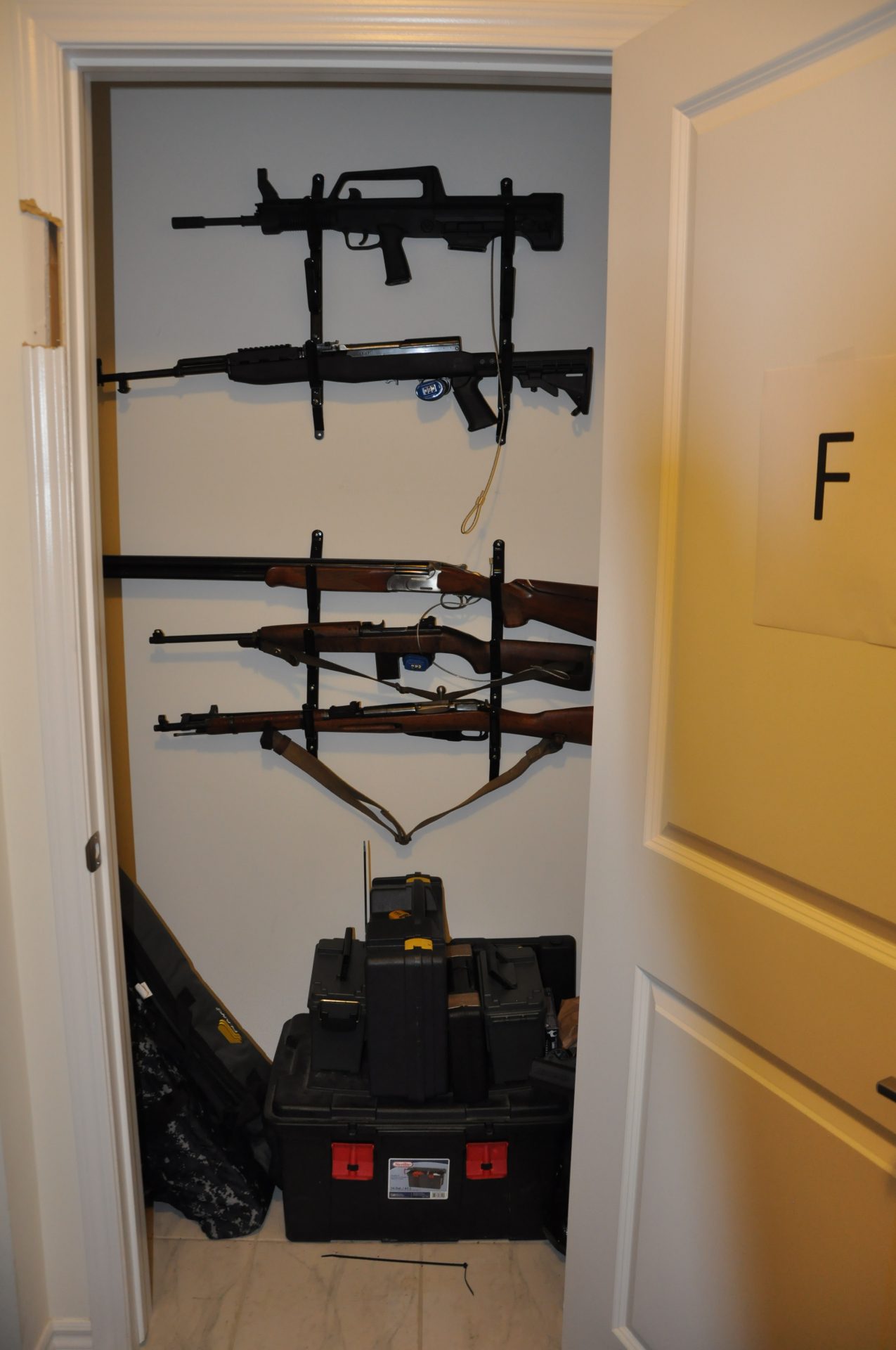 Police say they were also able to link the organization to the Figliomeni Crime Family, a group that was the target of another police operation, Project Sindacato.

Another man, Michael Deabatitua-Schuldea, reportedly another known Hells Angels member, was part of the gambling operation, though police say he was murdered in March of 2019 as he left a Peel region gym.

“Criminal organizations and the hallmarks of their illegal enterprises — gun violence, deaths, assaults, and the extraordinary amount of money that fuel further criminal acts — continue to threaten public safety,” said OPP Commissioner Thomas Carrique in the release. “Police and partner agencies will continue to fully collaborate and aggressively target the ring leaders, their associates, and their lavish criminal lifestyle to make our cities and towns safer.” 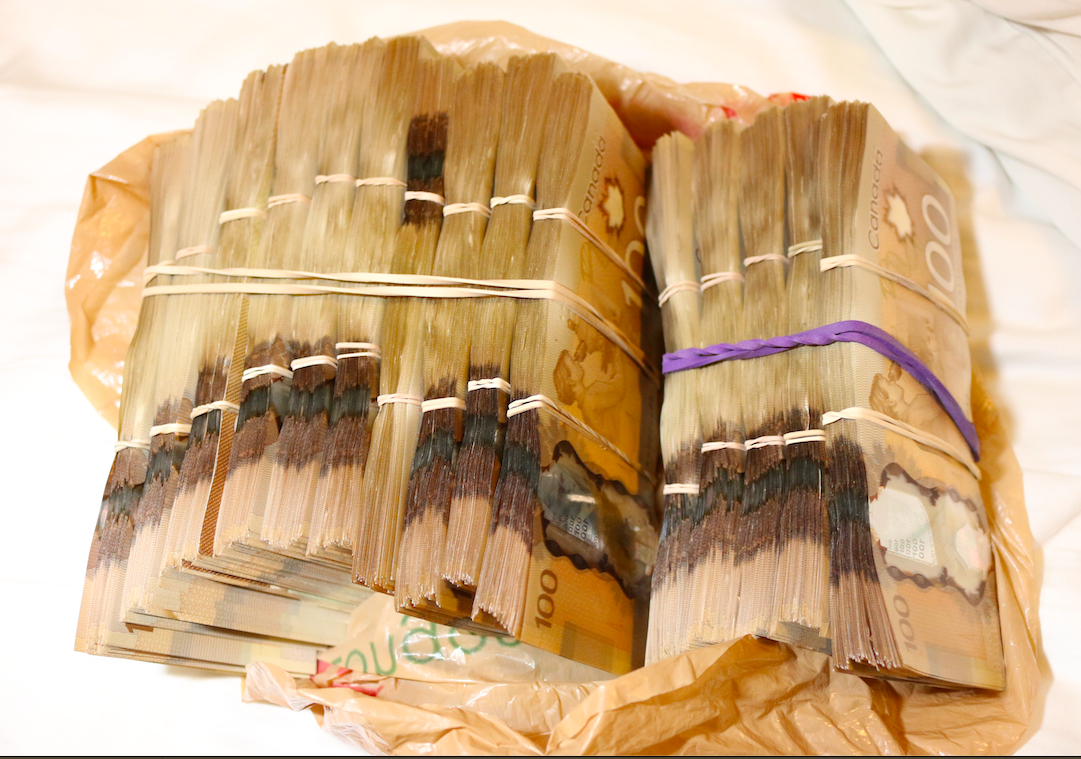