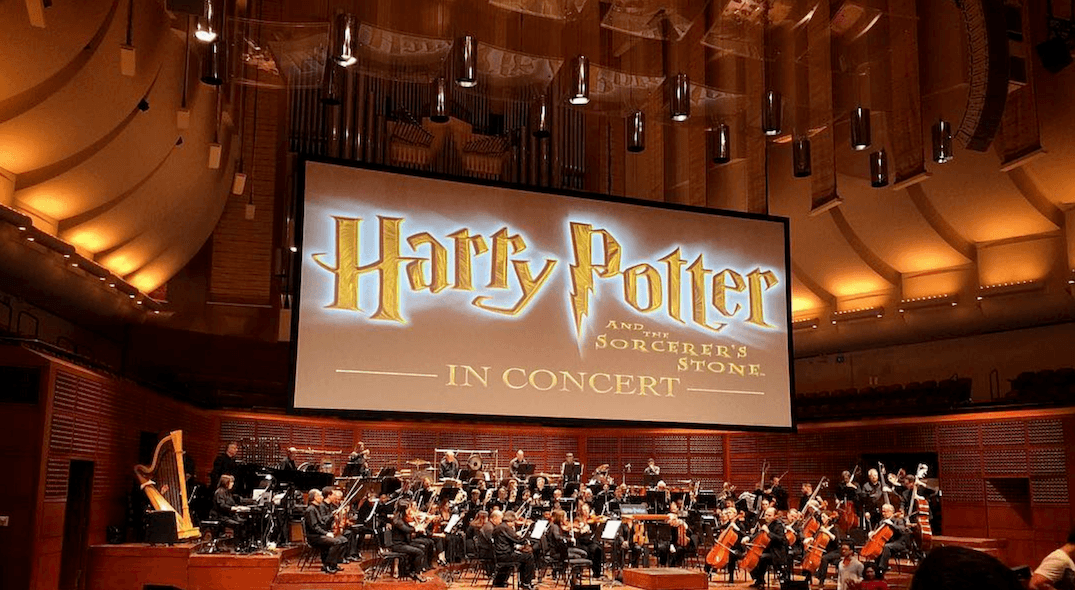 And next year will be no exception.

The series will return on May 16 and 17 with the Prisoner of Azkaban, the third film in the Harry Potter Series, accompanied by the Toronto Symphony Orchestra who will perform the magical score from the movie all while the film plays in high-definition on a 40-foot screen.

This film concert series has been created by CineConcerts, in partnership with Warner Bros.

“The Harry Potter film series continues to be a once-in-a-lifetime cultural phenomenon that delights millions of fans around the world,” said the concert’s producer and creator Justin Freer in a press release. “It is with great pleasure that we introduced for the first time ever an opportunity to experience the award-winning music scores played live by a symphony orchestra, all while the beloved film is simultaneously projected onto the big screen. It is an unforgettable event.”

The unforgettable event has sold-out its previous shows, including this fall’s The Chamber of Secrets tour, so be sure to get your tickets early. They are available starting Friday, August 18 at 10 am via The Sony Centre.