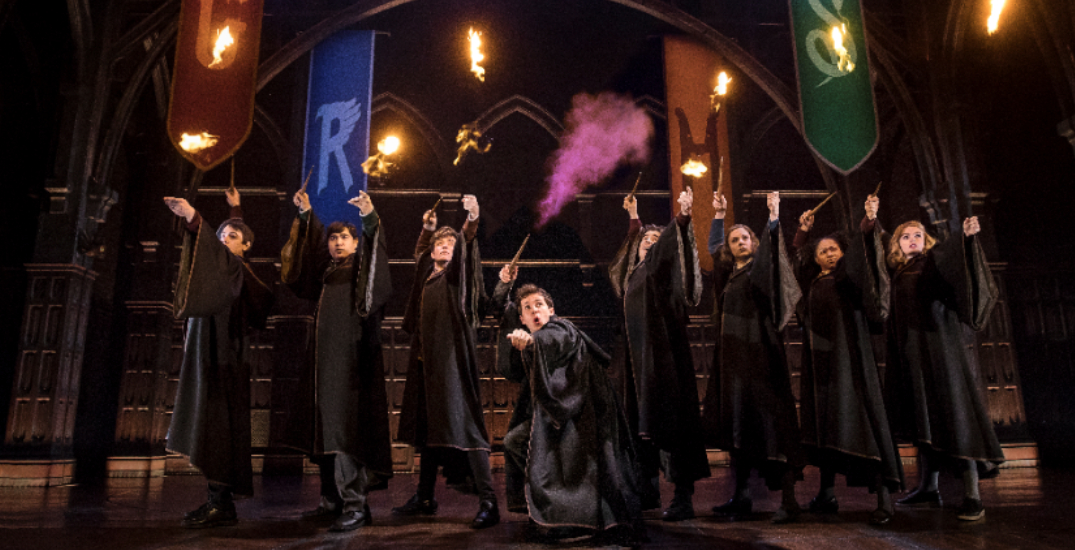 Harry Potter and the Cursed Child

Harry Potter and the Cursed Child will finally have its Canadian premiere.

Reimagined as a singular magical performance, the Tony and Olivier Award-winning play will debut at Toronto’s Ed Mirvish Theatre in May 2022.

“Harry Potter and the Cursed Child is a story about community, family, and the power of friendship, a story that reminds us that together and united we have the strength to overcome all odds,” said producers Sonia Friedman and Colin Callender.

“It’s a story of our time and we can’t wait to share this new version of our play with our amazing audiences in North America.”

Although the show has been restaged from its original two-part production, it is nonetheless a “compelling theatrical experience” in its own right.

Remounting and running a grandiose two-part show on the heels of the pandemic presented challenges, producers noted, which gave way to the singular performance.

“It’s been the most wonderful process of rediscovery to bring this new spectacle to life while still delivering all the amazing magic, illusions, stagecraft, and storytelling set around the same powerful narrative,” Friedman and Callender said.

May 2022! #CursedChildCAN will arrive at the Ed Mirvish Theatre in Toronto as a newly staged, one-show magical experience. Are you ready to believe in magic? pic.twitter.com/Tg1OEZt1Nc

Originally slated to take the stage at Ed Mirvish Theatre in the fall of 2020, the Canadian premiere of Harry Potter and the Cursed Child was delayed by the COVID-19 pandemic.

The eighth story in the Harry Potter series, the “spellbinding spectacular” brings Harry, Ron, and Hermione back to Hogwarts for an extraordinary new adventure.

Performance dates, ticketing information, and health and safety protocols will be announced at a later date.