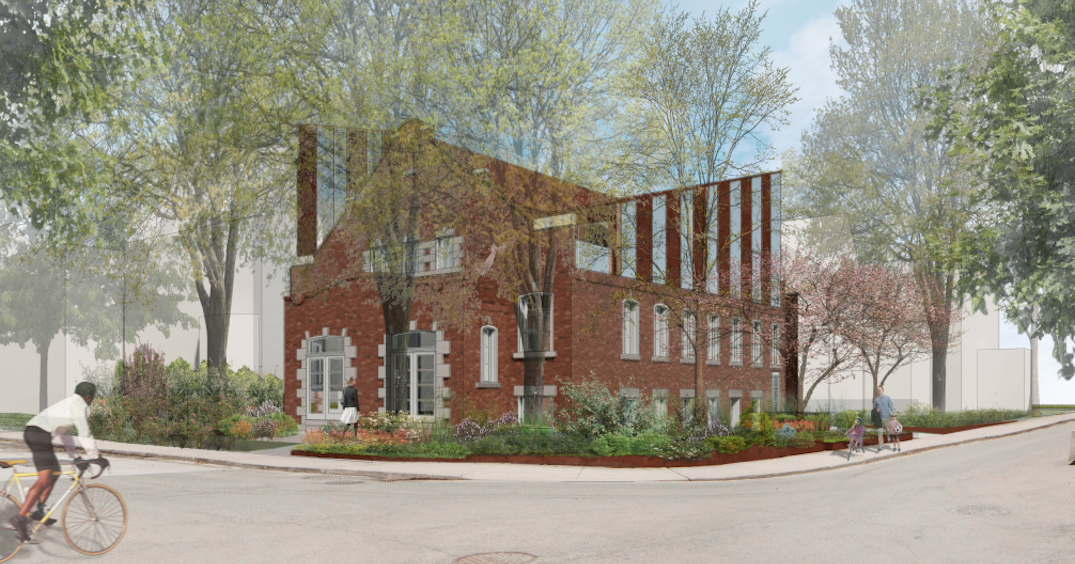 The proposed development, according to plans submitted to the City of Toronto, calls for the conversion of a two-and-a-half-storey commercial building at 225 Brunswick Avenue into a seven-unit residential building. A third-storey addition and a new terrace on the south side of the second floor would also be added. 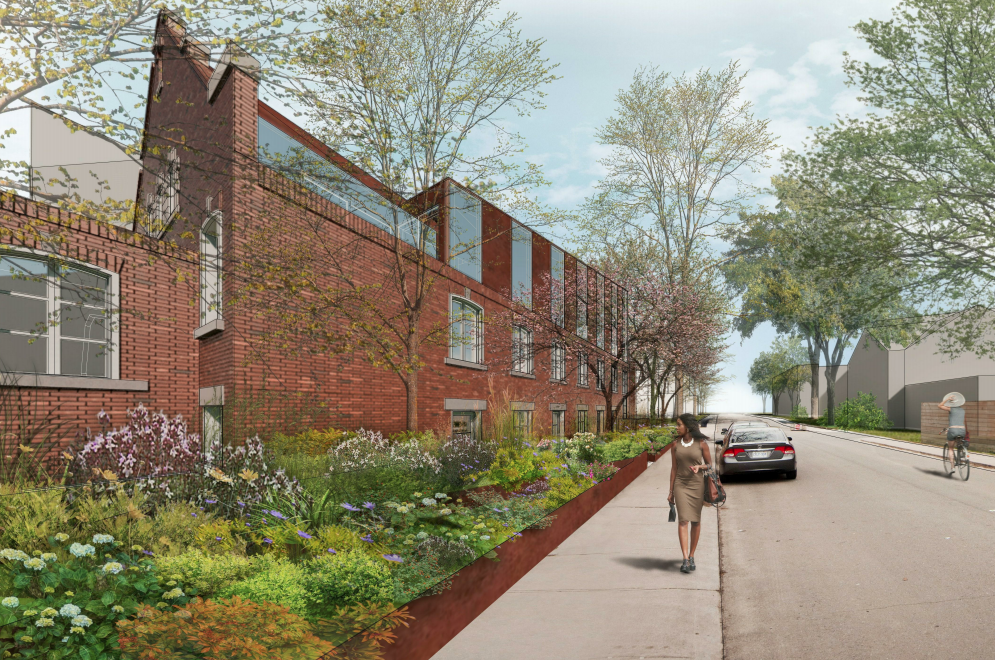 To date, the application, which will be reviewed at a yet-to-be-scheduled Committee of Adjustment (CoA) meeting, has 12 letters of objection attached to it, all filed by neighbours of 225 Brunswick Avenue.

The objections largely take issue with the proposed density of the Harbord Village development and the effect it could have on their quiet street, and the encroachment the addition could have on their outdoor space and sun exposure. There were also possible parking issues that were raised. 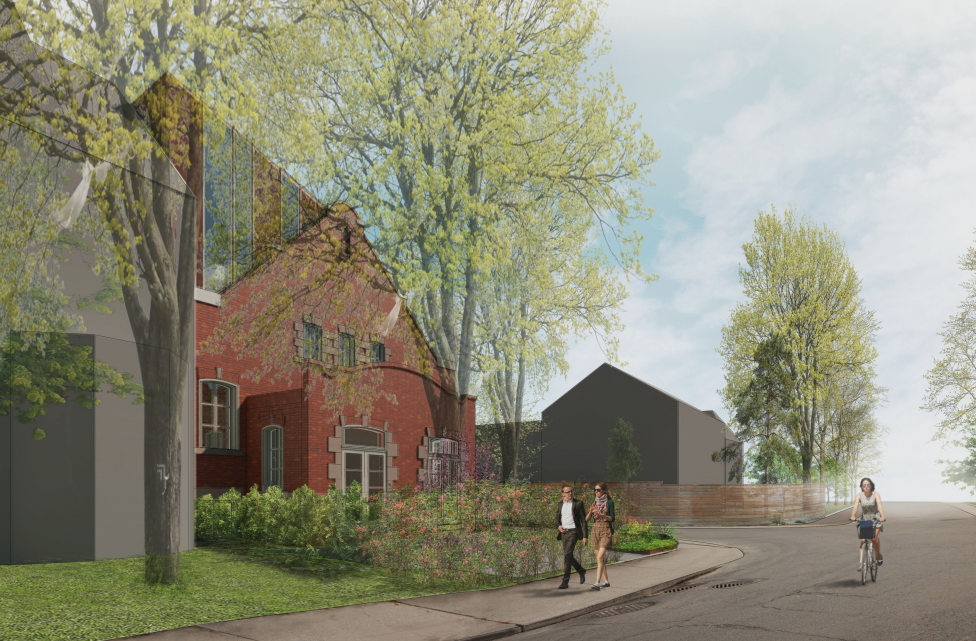 A letter signed from “the 15 households closest to 225 Brunswick” has also circulated on social media.

“We understand that Toronto needs more rental housing,” the letter reads. “However, the city is desperate for affordable rental, not luxury rental, which all 7 of these units will be.”

The letter states that the neighbours have presented alternate plans to the developer, Kopas Developments Ltd., that do not alter the existing roofline, “but the developer has refused to compromise.”

Jeff Kopas, president of Kopas Developments, however, told Daily Hive that they have not “received any viable alternative proposals.” 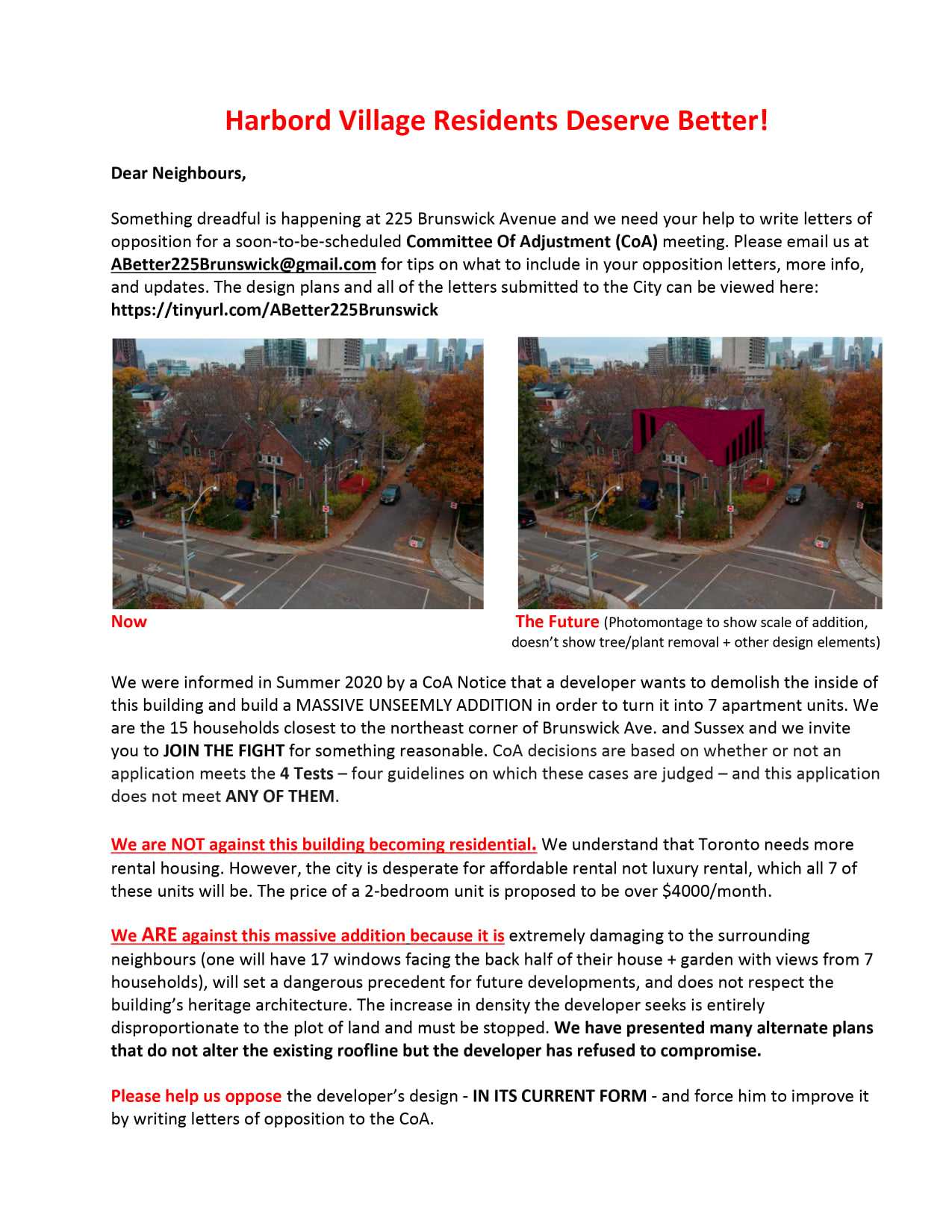 The authors of the letter did not respond to a request for comment by the time of publication.

City Councillor Mike Layton also submitted a letter to the developer’s application, requesting that the application be deferred until further consultation with community members is done.

“In response to this application, my office has received concerns from both neighbours and the Harbord Village Residents’ Association (HVRA),” Layton wrote. “The neighbours and the HVRA have been in discussion with the applicant to try to resolve outstanding concerns and some progress has been made.

“Unfortunately, the revisions to the plans were received late, which did not allow for sufficient time for thorough community review. Due to residents’ concerns and the need for the applicant to prepare revised plans which can be reviewed by City staff and residents, I respectfully recommend deferral of this application pending further consultation with community members.”

Kopas Developments Ltd. will need to obtain a zoning variance from the CoA to move forward with the project as planned.

Kopas says they have been working on the project for three years and have done so in collaboration with the community.

“I am proud our team has worked with honesty and integrity in developing our design with the City, community, and the Harbord Village Residents Association,” he said. “This project will play a role in contributing to the Missing-Middle of housing — the gentle density that is so desperately needed in the city of Toronto.

“The building, designed by Suulin Architects, will honour the Harbord Village context while offering light-filled and spacious units, providing an urban oasis in the city for engaged and community-oriented new residents and contributing to one of the most unique neighbourhoods in the city.”

The project has received some support from community members, with four letters of support from local residents submitted with the development application.

“I live closely nearby and am pleased that someone is responsibly re-purposing and beautifying this building, which has for many years been a slight eyesore to the neighbourhood,” one letter reads. “The proposed design maintains the historical elements but also re-invigorates them, not easy to do.”

The CoA meeting where this application will be discussed has not yet been scheduled.