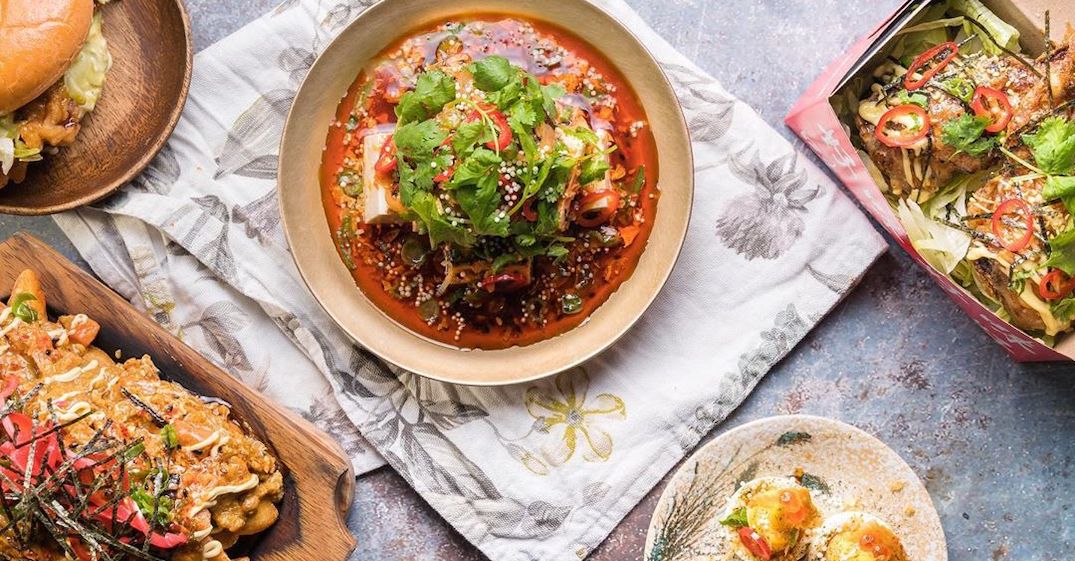 A Toronto restaurant has decided to place park deliveries on hold until further notice after the weekend’s Trinity Bellwoods crowds.

Hamoto, located near Dundas and Ossington, currently offers delivery and curbside pick-up for its Japanese-style snacks like its Katsu Bun & Fries and its Tempura McFly.

The handheld items have been popular for park deliveries, and that included a packed Trinity Bellwoods Park on Saturday.

“Images today of thousands of people gathered in Trinity Bellwoods Park were unacceptable,” the City of Toronto said in a statement over the weekend. “Gatherings like this, where people aren’t keeping their distance from others, run the risk of setting Toronto back significantly in its efforts to stop the transmission of COVID-19.”

Premier Doug Ford has since said he was “disappointed” by the crowds, and asked everyone who was at the Park to get tested for COVID-19.

And Hanmoto has said it is now stopping its park deliveries due to that weekend crowd.

“Upon making a few trips to the park for deliveries today and witnessing how poorly people were following social distancing rules, if any at all, we have decided to put a hold on our park deliveries until further notice,” they said in a social media post.

“As tough as it may be to run a small business in these times, it is not worth running the risk of putting our city in a potentially worse situation.”

Toronto Mayor John Tory was seen at the park over the weekend, not physically distancing and talking to residents with his face mask down.