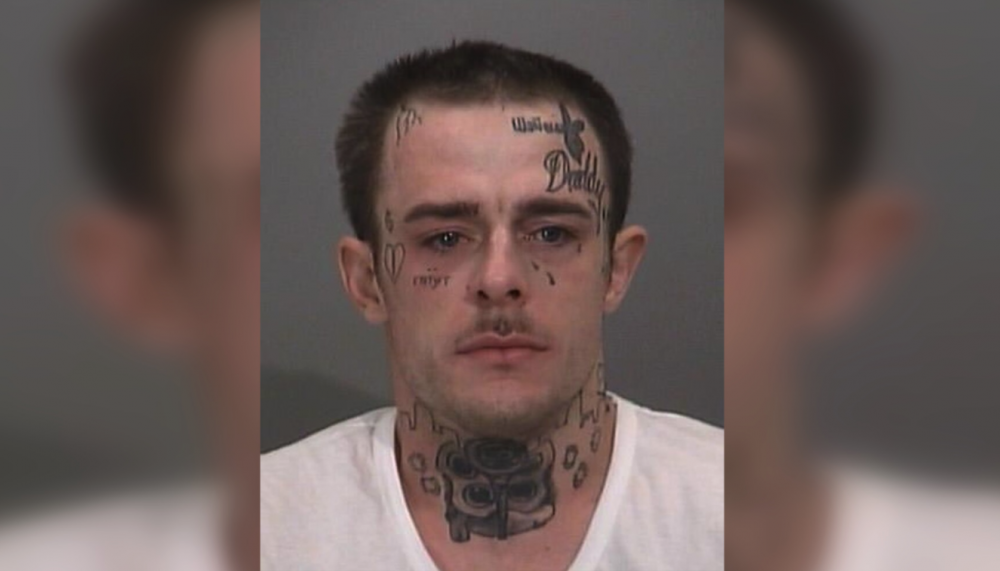 A 28-year-old Hamilton man has been charged after allegedly making an online threat towards a Toronto school.

Toronto Police allege that on October 16, two men were in an online chat when one of them indicated that he was in Toronto and was in possession of a firearm. Police allege he then stated his intention to commit a shooting at an unnamed school in the city.

“Immediate steps were taken to ensure the safety of potentially targeted schools,” police said at the time.

On October 19, police released a photo of the suspect and asked for the public’s help in identifying him.

In a news release, TPS announced that they executed a Criminal Code search warrant in the Hamilton area on October 20, which resulted in the arrest of Tygar Allen Campbell.

He is scheduled to appear in court at Old City Hall on October 21.