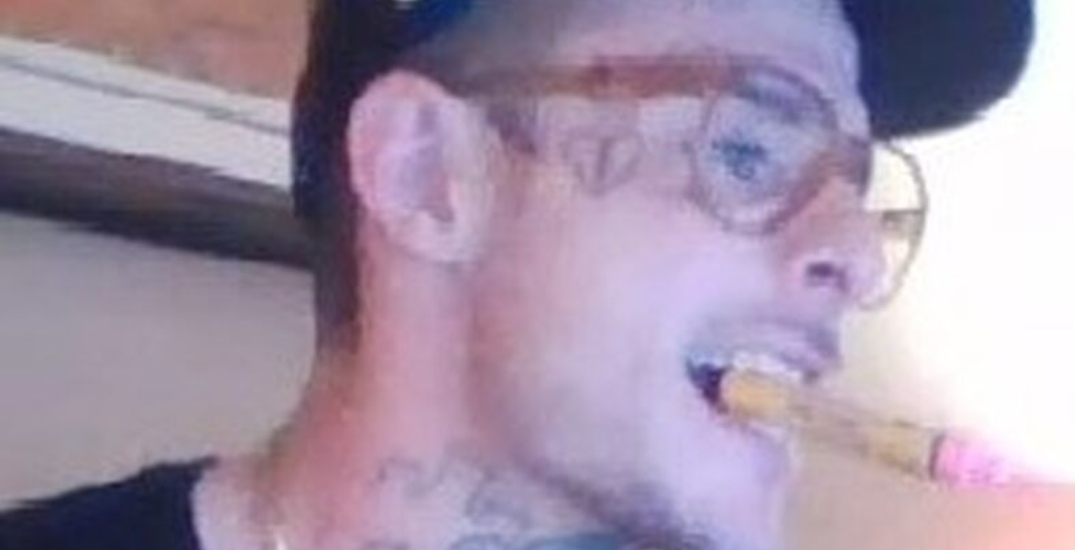 Toronto Police are asking for the public’s help in identifying a man who they say threatened to commit a school shooting in Toronto.

TPS says they were notified just after midnight on Friday of an online threat made towards an unidentified school in the city.

According to a news release issued by the service, two men were in an online chat on October 16. One man indicated that he was in Toronto and was in possession of a firearm. Police allege he then stated his intention to commit a shooting at an unnamed school on Friday, October 16, 2020.

Although the threat was directed to a specific school, Toronto Police stated that protection efforts were put into place to ensure the safety of a number of schools.

“Immediate steps were taken to ensure the safety of potentially targeted schools and officers started an investigation into identifying and locating the man from the online chat,” says the release.

As officers have not yet been able to identify the suspect, they have released a photo they say was taken from the chat and are asking for the public’s assistance in identifying and locating the man.

“While this remains an uncorroborated threat, the Toronto Police Service continues to take the necessary steps to ensure the safety of schools and students,” said the release.

Media Relations Officer Caroline de Kloet said TPS has not identified a connection between the online threat made Friday and the Hold and Secure issued at seven Toronto schools this morning.

“Investigators are aware of the possibility and are aligning when necessary,” de Kloet said in an email.

Toronto Police are asking anyone with information on the man’s identity or location to contact them at 416-808-1100, or anonymously through Crime Stoppers at 416-222-TIPS. They are also asking that anyone who sees him call 911 immediately. 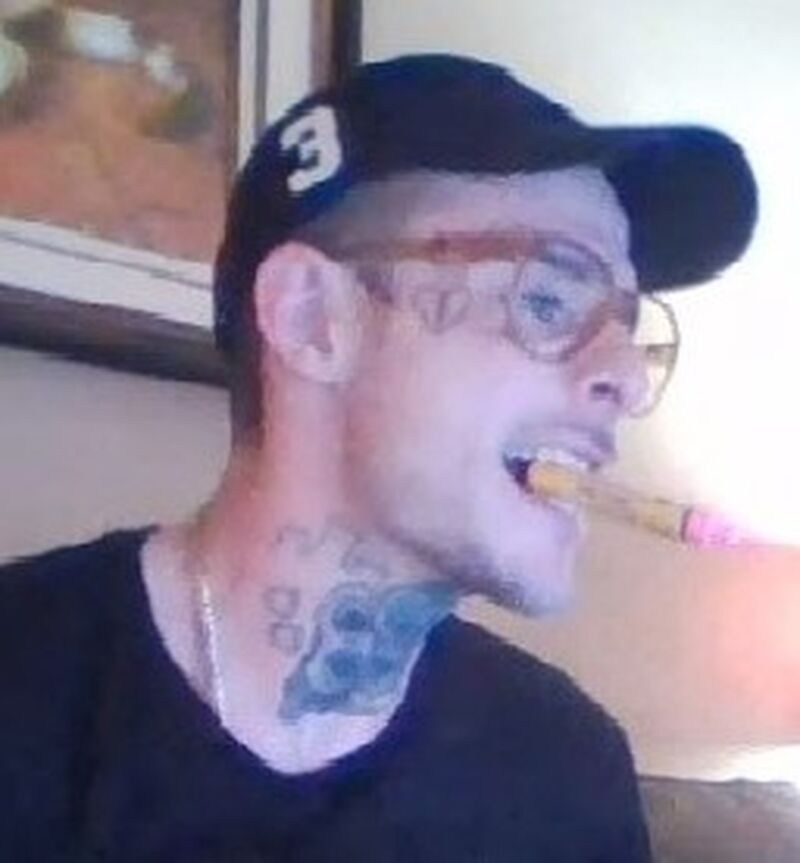