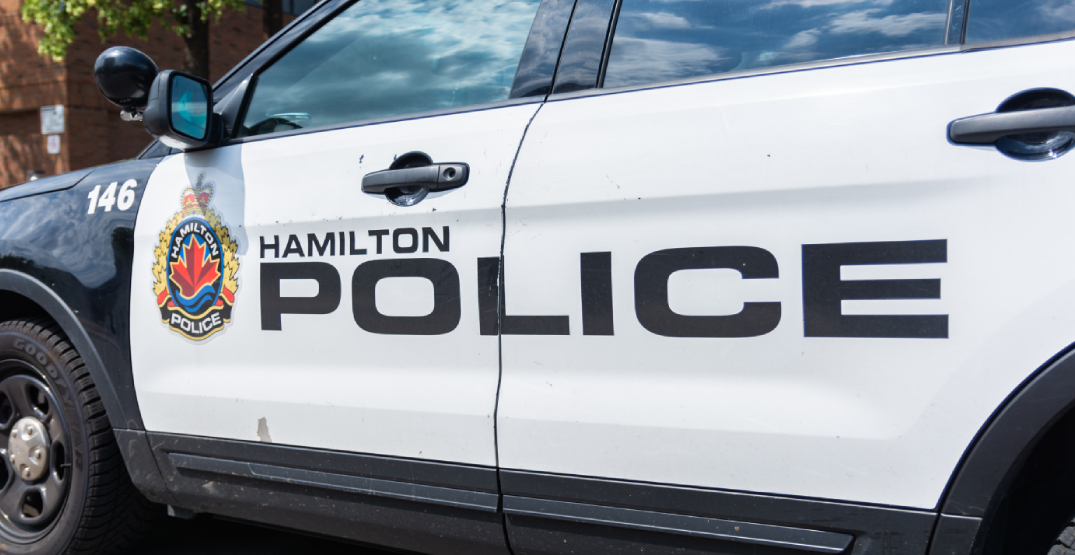 Hamilton police have arrested a man after a video appeared to show him making transphobic, homophobic, and xenophobic slurs towards passengers on an HSR bus.

Hamilton Police have arrested Christopher Pretula (41) after a hate incident on a #HamOnt bus earlier this week. He has been charged with Assault Level 1 and Utter Threat. Read More: https://t.co/4EaYNvTzhV

The incident, which was all caught on video, occurred August 1 in the area of Gage Park at the Lawrence Road entrance. Based on the point of view, it appears the video was recorded by Pretula.

Pretula regularly livestreams on YouTube and other social media platforms. He goes by the moniker Mr. Bum Tickler online.

Shortly after the incident, Pretula gloats about what transpired on the bus in a now-deleted YouTube video.

“For all my local Hamiltonians, if you can’t handle sh*t like that, then get off this channel,” Pretula said.

The video made its rounds on Reddit and Twitter earlier this week and police say the incident was reported by a third party in another province.

Pretula can be heard saying “I don’t know what this goofball, weird, transformer-looking fool is laughing at,” and telling another rider on the bus to “go back to Pakistan.”

He then accuses another rider of kicking him. “Do it again, motherf***er… I’ll kick your f***ing head off,” Pretula threatened.

Members of the 2SLGBTQI+ community in Hamilton are concerned about the rise in hate crimes in the city.

“This stuff breaks my heart,” Twitter user Jyss said in a tweet. “Council and mayoral candidates, what are you going to do about the hate in our city?”

On the same day @StatCan_eng reports 60% increase in hate crimes against 2SLGBTQI+, there is a livestreamed hate attack in #hamont in my neighborhood on @hsr .

This stuff breaks my heart. Council and mayoral candidates, what are you going to do about the hate in our city?

If anyone witnessed this reprehensible incident or knows who this person is, please call Hamilton Hate Crime Investigator Sergeant Rebecca Moran at 905-546-5511.