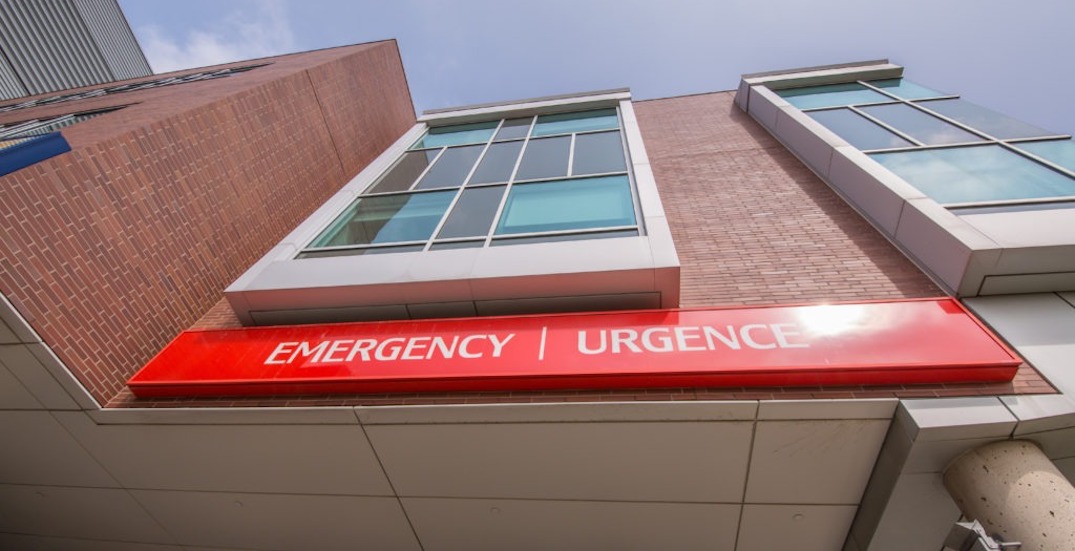 A Hamilton physician saw cancer patients before testing for COVID-19, and becoming aware of a positive diagnosis.

According to Hamilton Health Sciences, on March 10, they received confirmation of a positive result following the testing of a physician from the Juravinski Cancer Centre on March 9.

The physician had recently returned from a trip to Hawaii and started experiencing symptoms during her workday on Monday.

“She attended the emergency department at Juravinski Hospital where she was tested for the new coronavirus. Proper infection control measures were taken and personal protective equipment was worn by staff and physicians who provided the care and testing,” said the hospital, adding she has been in self-isolation at home.

“However, she was working at the Juravinski Cancer Center the afternoon of March 9 and saw patients and interacted with colleagues and staff.”

The hospital said those individuals are being contacted.

They also say the risk to people working in the clinic or who had contact with this physician is low.

“The risk to others working, receiving care, or visiting the Juravinski March 9 is very low.”

On Wednesday afternoon, the Province of Ontario went into further detail about some of the newly declared positive coronavirus cases in the province during a press conference.

According to Dr. Barbara Yaffe, Chief Medical Officer for Toronto, one of the new cases that came out on Wednesday morning was a woman in her 30s, and has since been identified as the Hamilton physician, adding that she is “doing well.”

Yaffe said the case had “interesting characteristics” as this is the first healthcare worker to be identified so far in the province.

Dr. Eileen de Villa also confirmed that Toronto Public Health is actively engaged in an investigation with the man in his 50s from Sudbury, who attended a Toronto conference for two days last week. The male’s transmission is currently listed as “pending.”

The case was identified by Public Health Sudbury on Tuesday night.

“We are actively identifying people who may have been exposed to COVID-19 and following-up with them,” de Villa said.

She also noted that walking by a person who may be infected or briefly being in the same location are still “low risk” situations.

The other three cases announced on Wednesday morning are a female in her 30s who was identified as a positive coronavirus case in York Region, through Mackenzie Health. According to the province, the woman had a travel history to Egypt.

A male in his 30s is the 39th case in Ontario, and is located in Toronto. The man had a travel history to the US, and at this time there is no specific city associated with his travels.

In Ottawa, a male in his 40s is identified as the next case in the province, with a travel history to Austria.

Yaffe said that there is no case yet of community transmission. In order for that to be declared the individual must have no travel history and no link to another person with any travel history.

All five new cases are currently in self-isolation.

As of 10:30 am on March 11, Ontario has 41 confirmed cases of coronavirus, with five fully resolved cases.

Besides the number of recovered cases, the province has said that 465 cases are under investigation.

Patients at the Juravinski Cancer Centre and across all our sites at Hamilton Health Sciences can still go for their appointments and to receive care, according to the hospital.