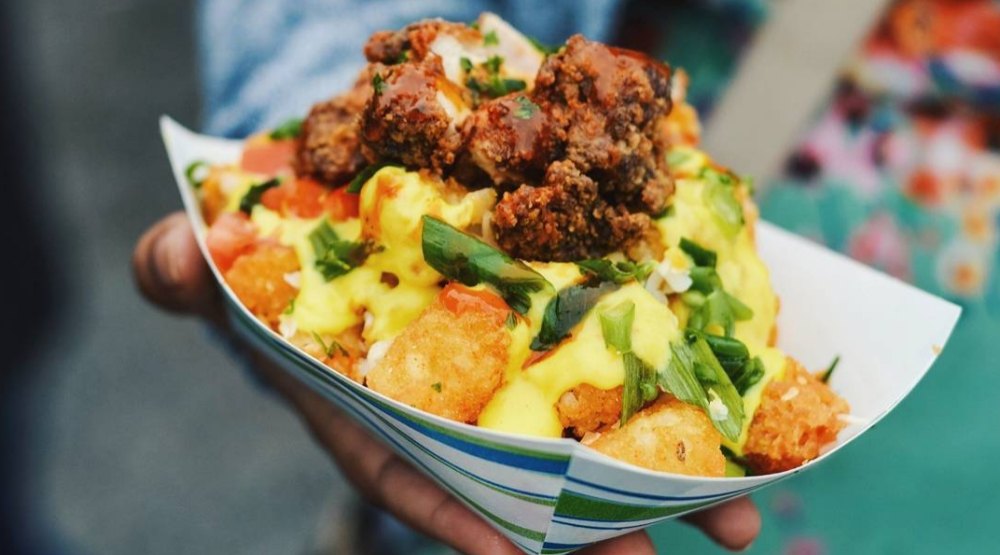 Toronto’s Halal Food Festival boasts that it’s the largest of its kind in North America, and this year is no exception. Over 35,000 guests are expected to attend the 2017 event which will sprawl across 100,000 square feet of indoor and outdoor space at The International Centre in Mississauga this July.

“We’re excited to host nearly 200 halal food booths, the most we’ve ever had, for Halal Food Fest’s fifth anniversary event,” said Salima Jivraj, founder of Halal Food Fest in a press release. “The Muslim population continues to grow in Canada, and because of it, the halal food industry is also growing. The demand for halal food is there, but there’s still room for more education around what halal is and what makes certain foods halal. Providing education is one of our goals at Halal Food Fest, and that’s why our festival is for everyone–Muslim or not.”

Now in its fifth year, Halal Food Fest Toronto (HFFTO) promises over 100 of Toronto’s best halal restaurants, bakeries, and specialty stores, along with product manufacturers and other food exhibitors.

Among the many attractions on the bill, look forward to an outdoor area populated by dozens of grills, a shopping bazaar, and Sample City, a zone where kiosks will showcase sweet and savoury items for sampling (coupons will be sold 20 at a time for $10).

Some of the notable eats to save room for include butter chicken and waffles from Messy’s Sandwiches, Unicorn Cronuts from The Pastry Shop, and jerk favourites from Rose’s Kitchen.

Children are welcome too. The Kids Zone features a 5,000 square-foot indoor playground, as well as face-painting, insect and reptile shows, and more.