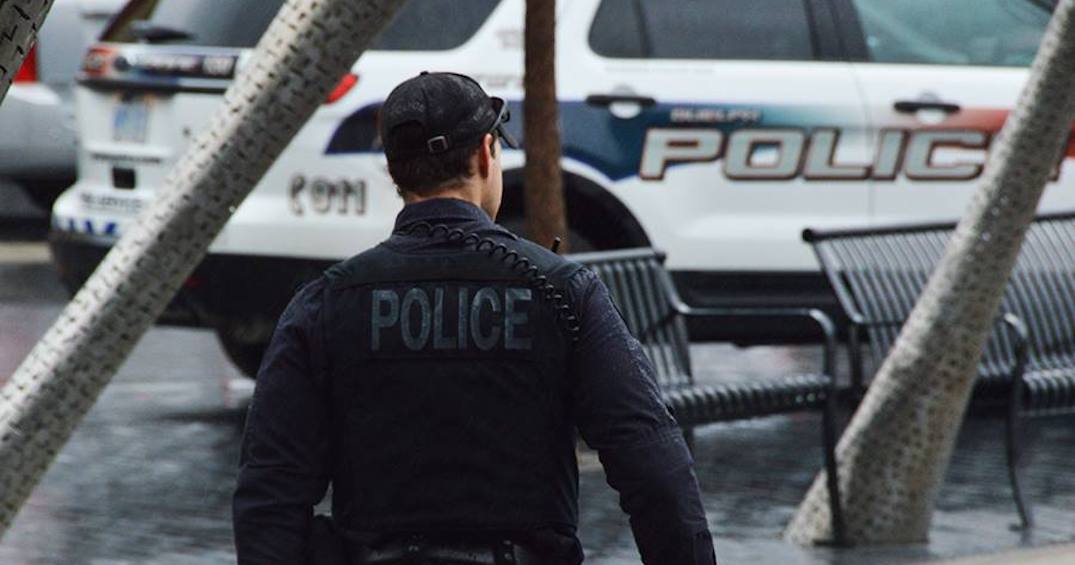 An Ontario woman has been arrested after returning to her hotel room to collect drugs she had forgotten there.

According to the Guelph Police Service, on January 6, 2018, staff at a west end Guelph Hotel located a quantity of crystal meth and cocaine that had been left behind by the people that had checked out of the room.

A female then returned to the hotel room to grab the drugs she had forgotten, at which time she was arrested.

A 33-year-old London female has been charged with two counts of possession for the purpose of trafficking.