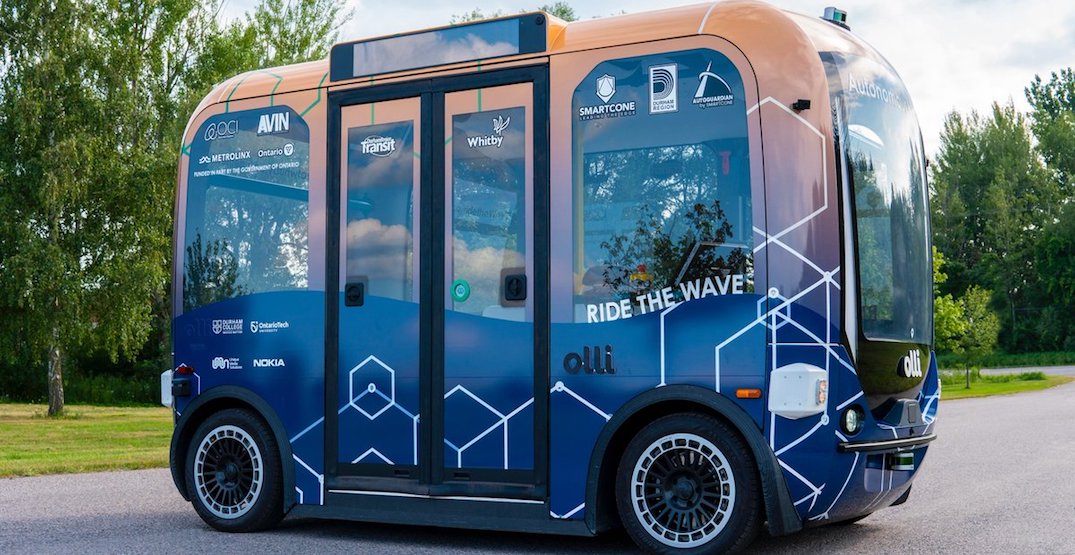 The future of self-driving public transportation is finally here, thanks to a GTA town that’s rolling out an autonomous shuttle bus later this year.

The town of Whitby announced on Tuesday that it is starting on-road testing for the WAVE — a self-driving shuttle that will run along the waterfront. The shuttle will go at speeds no more than 20 km/h and will have a trained safety attendant on board who can manually take over at any time if needed.

The shuttle will not only be self-driving, but emission-free too, and is expected to be open for public ridership later this year. It will travel along a 6-km loop beginning and ending at the Whitby GO Transit station, going through residential, recreational, and industrial areas. 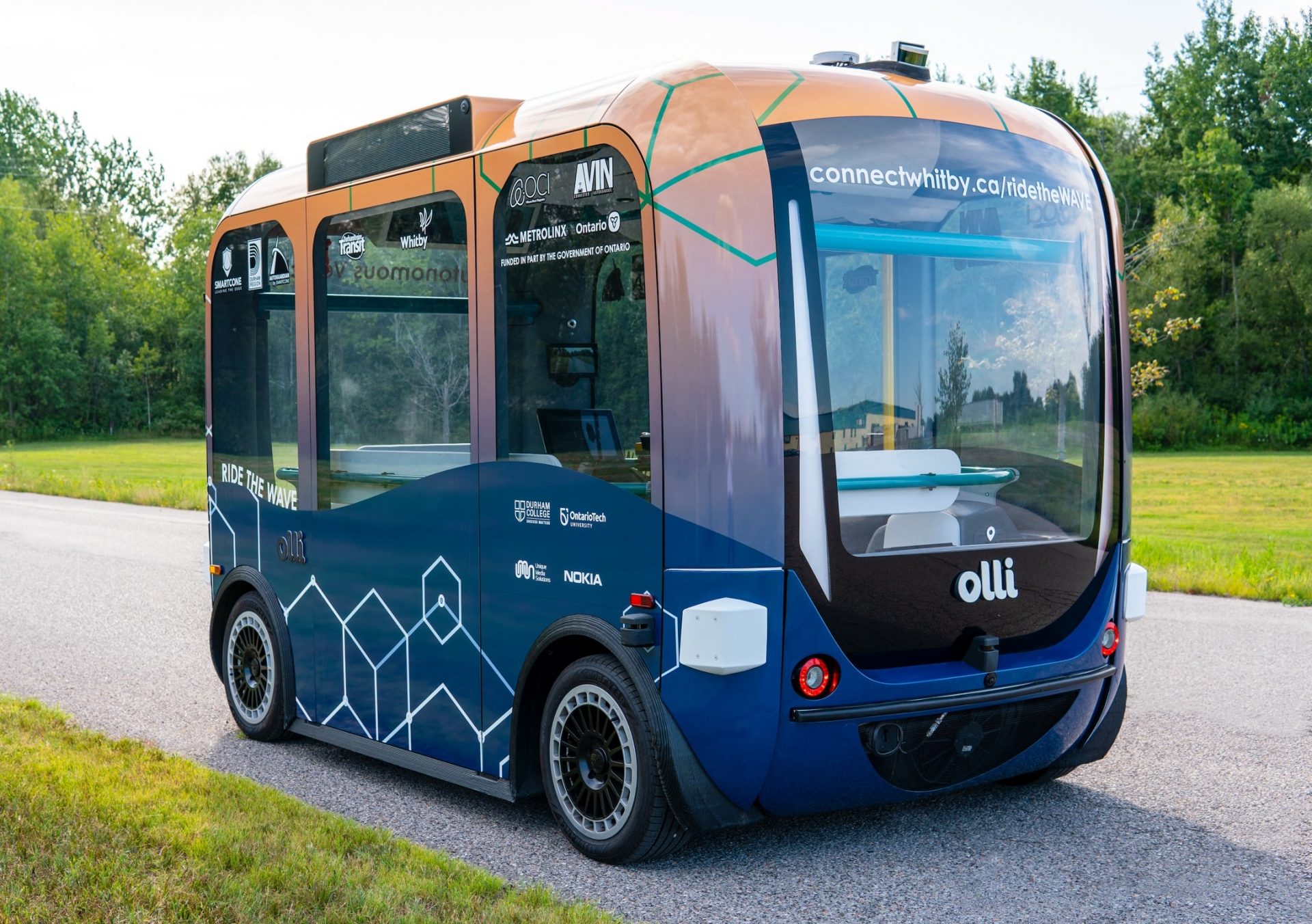 It’s expected to operate weekdays between 8:30 am and 3:30 pm — off-peak times to minimize the impact on traffic. On weekends, it will run from 7 am to 7 pm. The service will be free during the trial but once it’s integrated into the existing Durham Region Transit schedule as Route 300, regular fares will apply.

This will be the first time in Canada that a self-driving shuttle and smart infrastructure will be integrated into an existing transit service, according to a press release from Smartcone Technologies, one of the partners making the shuttle possible. The initiative received financial support from the Government of Ontario who’s funding it through the Autonomous Vehicle Innovation Network. 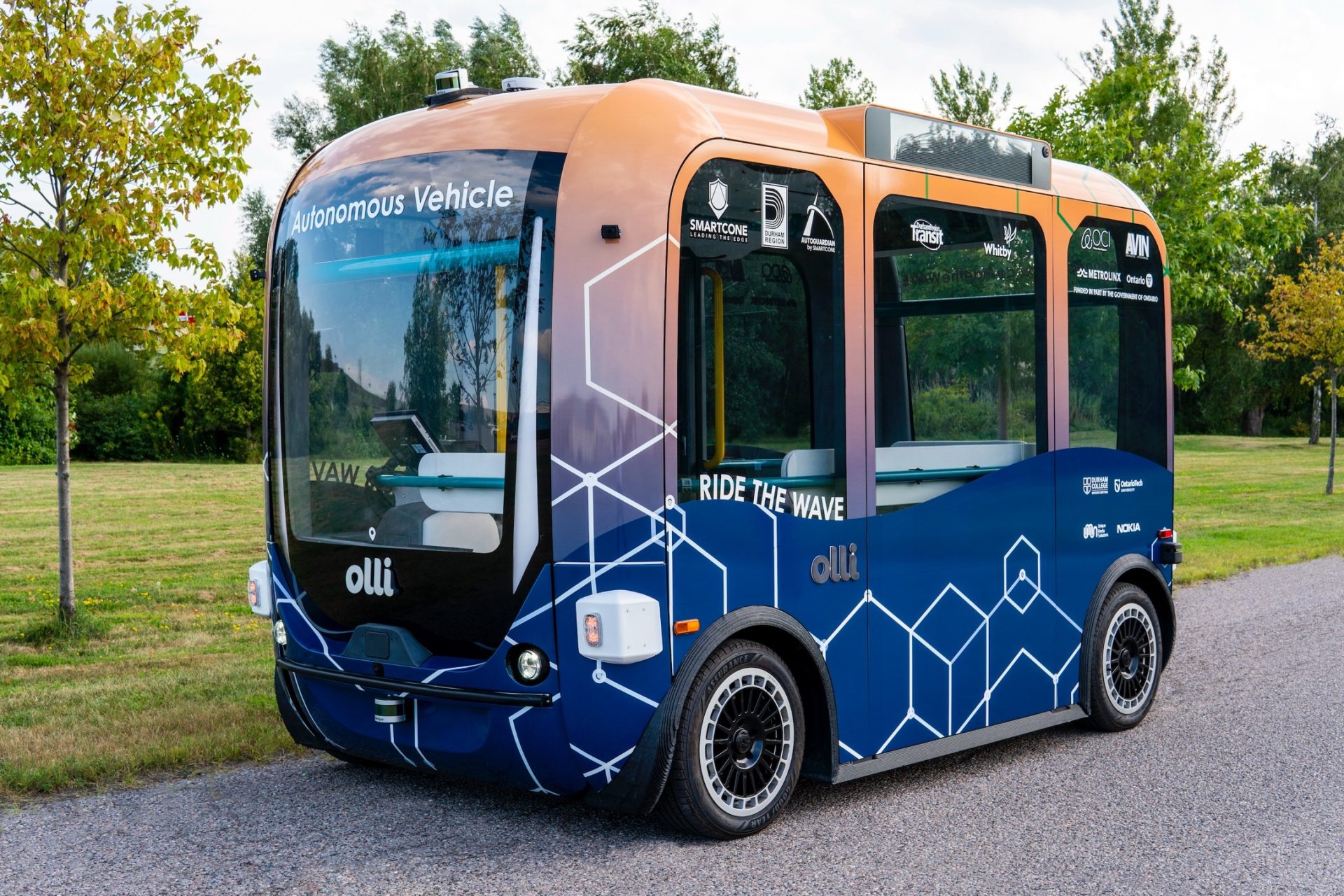 Whitby isn’t the only municipality in the GTA to have its eye on self-driving shuttles. Just last year, The City of Toronto signed an agreement with Local Motors by LM Industries to bring an electric, automated shuttle to the city’s streets. The shuttle was expected to arrive in Toronto some time this summer, but no further announcements have been made.